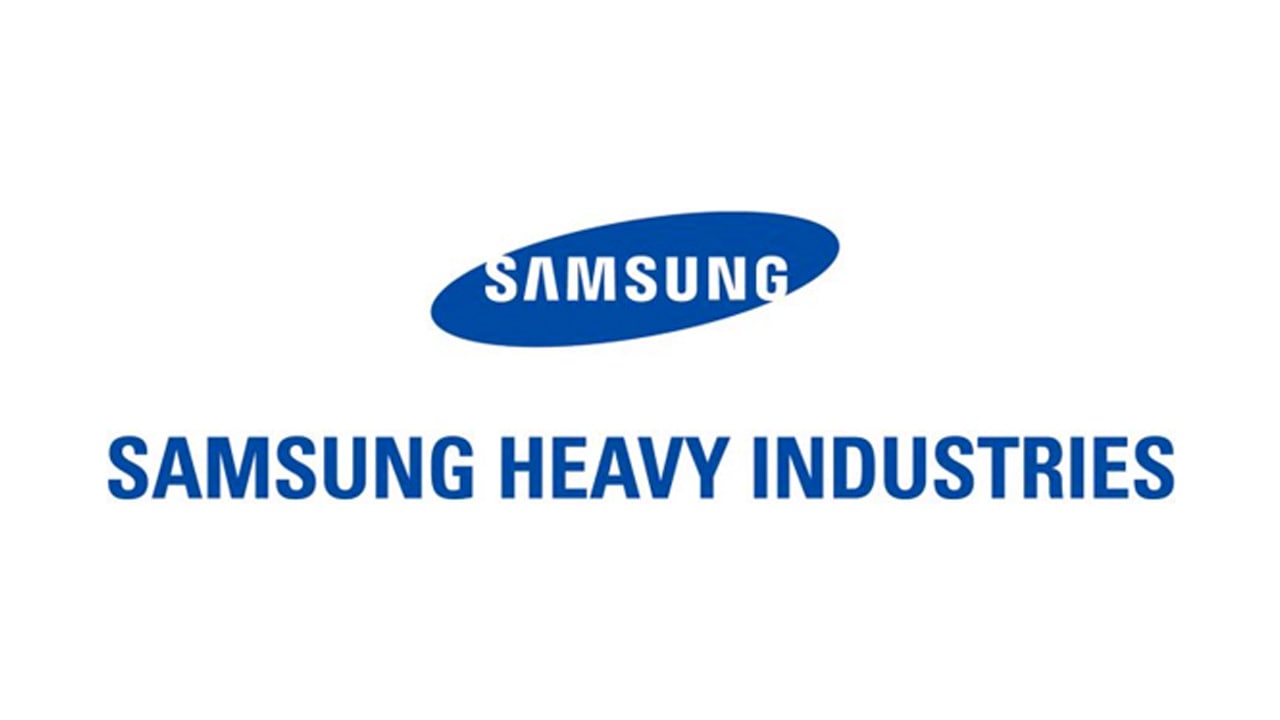 The system uses liquid hydrogen and electricity generated by polymer electrolyte fuel cells to propel the vessel. Samsung Heavy Industries developed the system through joint research with hydrogen-related companies in Korea and received a classification certificate.

Polymer electrolyte fuel cells use polymer membranes as electrolytes. It operates at relatively low temperatures. Experts say it is suitable for mobility fields because it starts quickly and is durable even after repeated starts and stops.