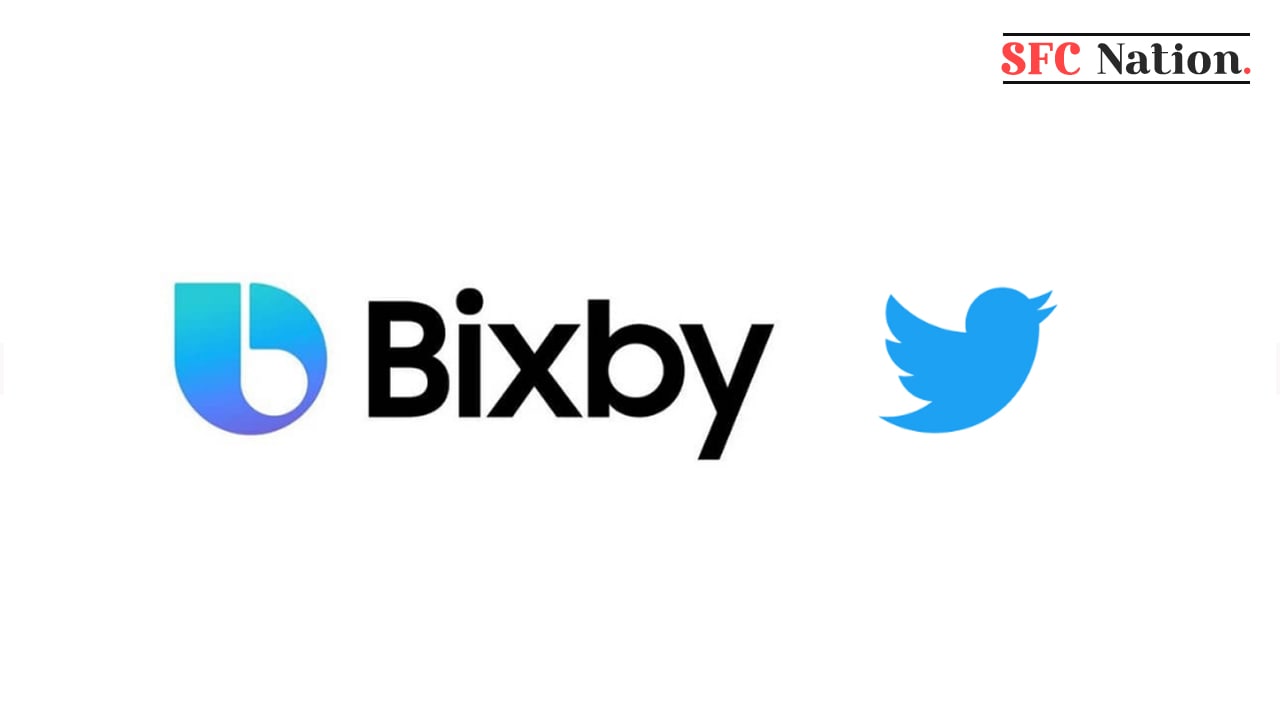 Samsung is going to introduce its two new foldables Galaxy Z Fold 4 and Galaxy Z Flip 4 in the coming months. So far we are witnessing several leaks about the foldable, recently we got access to the full specification of the smartphones through the leak.

Now a new information has emerged that reveals the weight of the device. According to the tipster Ice Universe, the Samsung Galaxy Z Fold 4 will be the lightest foldable smartphone this year. It will weigh only 254 grams.

Moreover, with such a low weight Samsung Galaxy Z Fold 4 will sport a 4400mAh battery that will support 25W charging, which is enough to use the phone throughout the day. 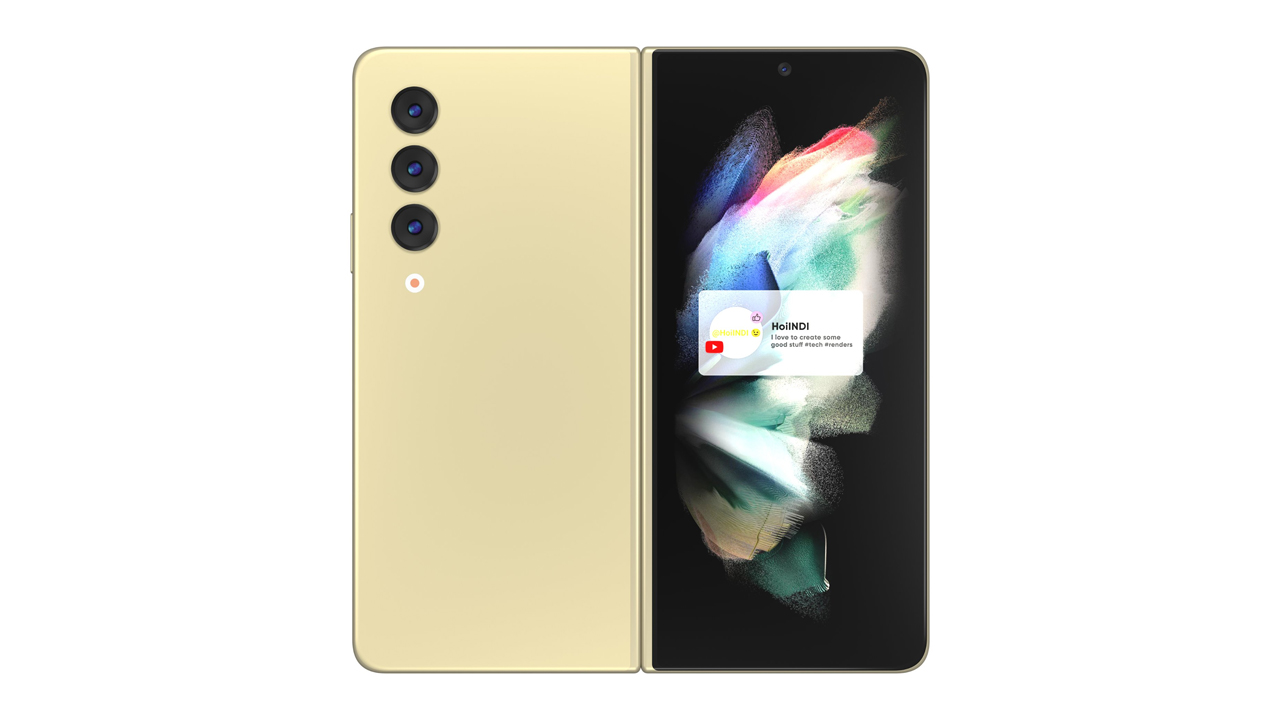 Further, company will introduce the Galaxy Z Fold 4 with major design changes when compared to its predecessor. As per the reports, the device will look shorter in length. However, it is slightly wider and the screen view size has been improved as well.

However, Samsung Galaxy Z Fold 4 has a smaller hinge, which makes the screen view size wider, providing users a better picture experience when unfolded. Beyond this, if you are expecting an S Pen slot with the phone, you might be disappointed to know that the company has not added a slot for S Pen.