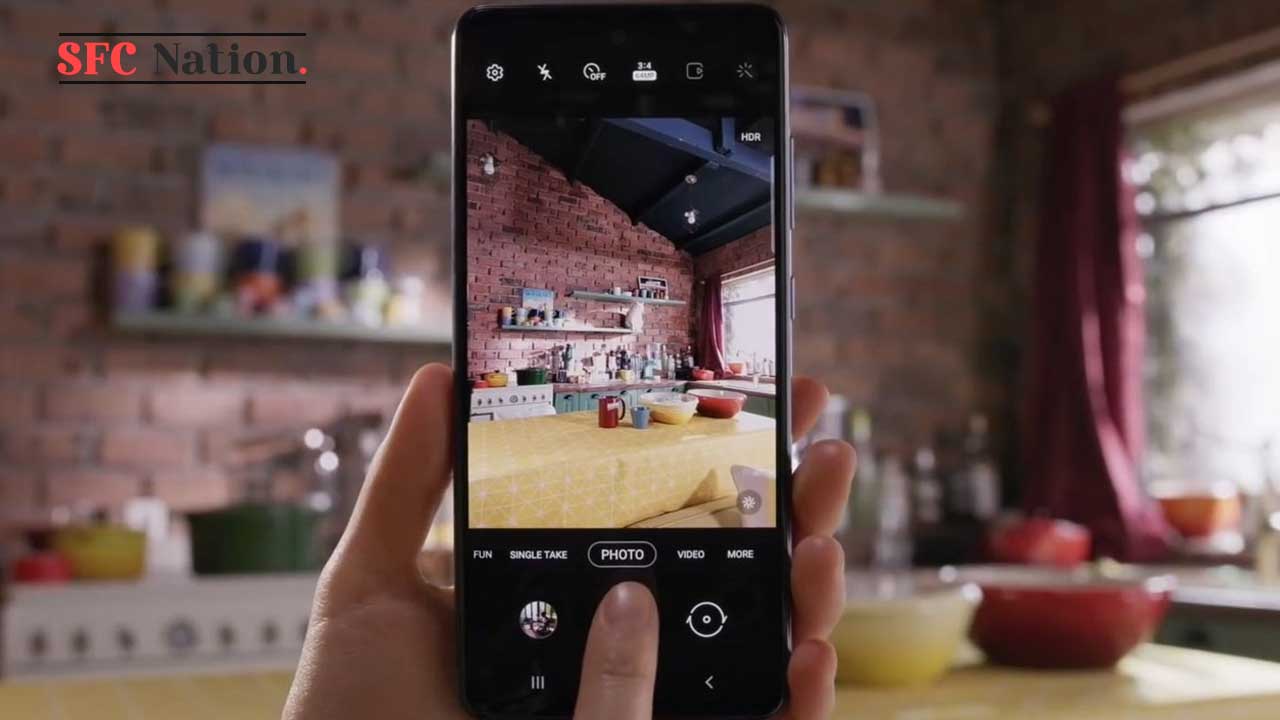 A few days back we have seen the Galaxy Z Fold 4 in a new and amazing Beige and Silver color option, now the same concept creator HoiINDI has come up with a 360-degree video of the upcoming Galaxy Z Fold 4 renders.

The shared 360 renders video shows all the sides of the smartphone in detail. It looks like the company has trimmed the height of the next-generation foldable device by a few millimeters and has added those back in length and width of the phone.

As per the information, the upcoming device has experienced a change in dimensions from its predecessor. It now measures 155 x 130 x 7.1mm when folded and 158.2 x 128.1 x 6.4mm when unfolded, thus, sightly increasing the aspect ratio as well.

You can watch the full video here

The Galaxy Z Fold 4 features a 7.6 inches main display that supports a 120Hz refresh rate, apparently with an improved under-display camera and S Pen support. The device on the other flip has Galaxy S22 Ultra-like no module camera design. It has three cameras and all placed vertically along with a LED flash.

Moreover, the Samsung Galaxy Z Fold 4 360 renders show two stereo speakers one on top and another at the bottom. It has a side-mounted fingerprint scanner, SIM tray on the left side, and a USB Type-C port for charging at the bottom. 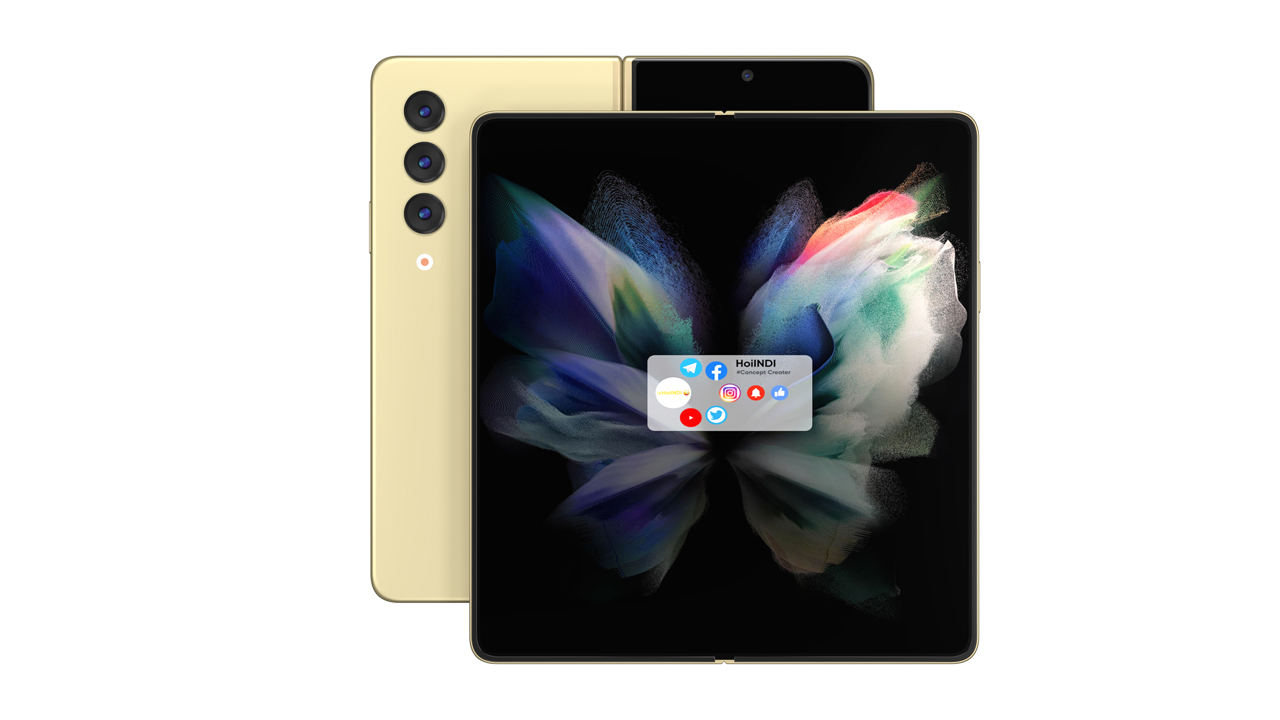 Notably, HoiINDI has revealed the renders in Beige and Silver colors, but according to previously leaked information, the company will also be bringing Black and Grey of the Galaxy Z Fold 4, probably in August this year. 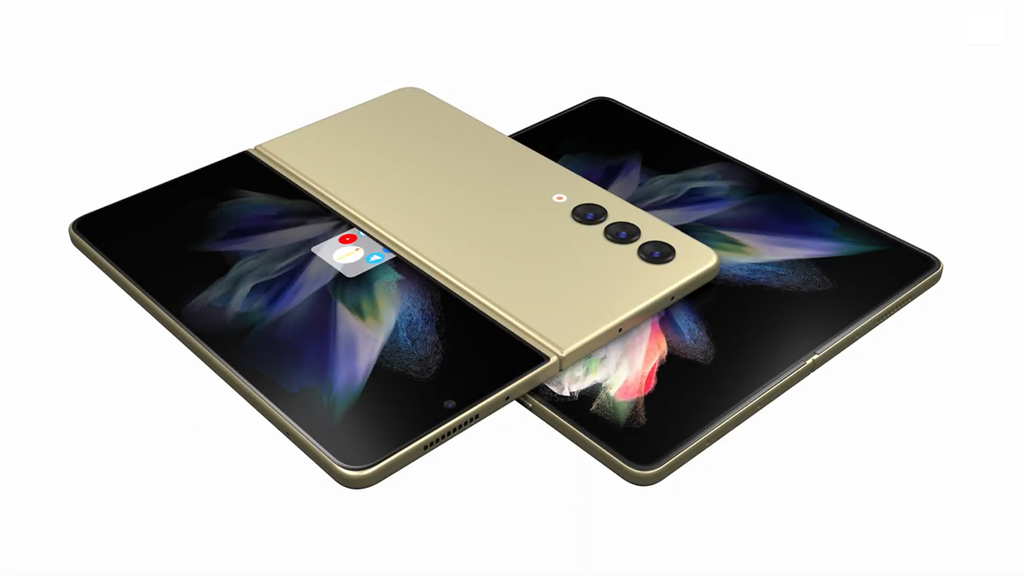