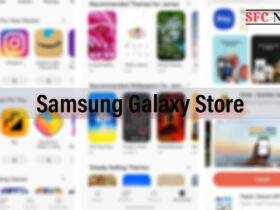 January 2023 update rollout is in the process and in a recent development a bunch of Samsung devices has got access to this monthly patch at Verizon US. The group of devices includes various devices such as S series, foldable, and budget devices too.

The January 2023 update will enhance security and deliver a more reliable performance of your Galaxy devices. Additionally, the update will also bring fixes for some common bugs and issues that the users were facing in the previous version update. 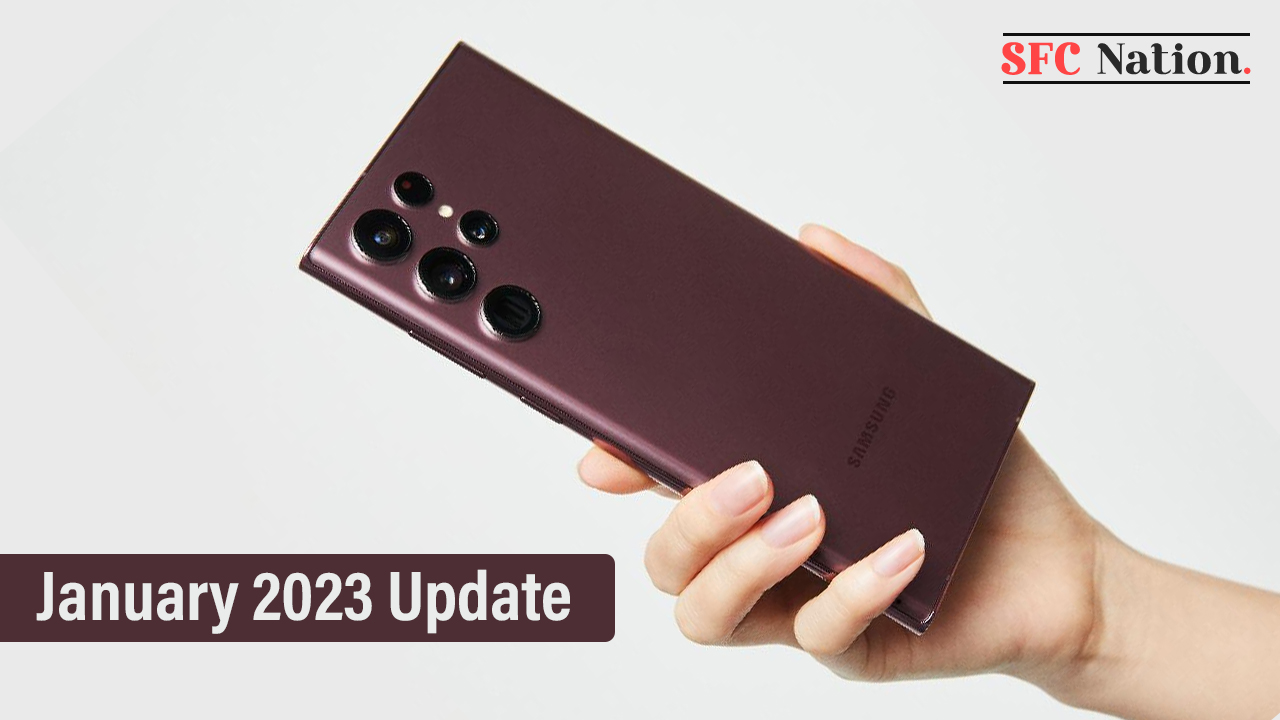 Other than this, Samsung’s security bulletin page also mentions fixes for over 70 exploits and vulnerabilities of your system including 52 CVEs from Google and 20 SVEs from the Samsung software system. Moving on the update has arrived with the firmware version –

To be mentioned, all Galaxy devices are eligible to get the One UI 5.1 update which will convey a new user experience for users and include some more amazing functionalities which will deliver a seamless performance.

If you want to install the update manually then just visit the Settings of your phone, now tap on the Software update menu. Now hit the Downlaod & Install button and follow the onscreen instruction.