The Galaxy Watch 5 series will have the Pro variant instead of the classic. Recently, the Samsung Health app beta update has confirmed this. Now a new information revealing its most important feature has appeared online.

A few days back, we witnessed that the Galaxy Watch 5 will come with a body temperature measurement feature. At the same time, some reports also claimed that the company is facing some challenges while

Finally, the company has decided to bring this feature to the device. The same Samsung Health app beta update that confirms the ‘Pro’ model also features a toggle for ‘Skin temperature during sleep’, as reported by a Reddit user (via). It seems to be used for cycle tracking purposes. 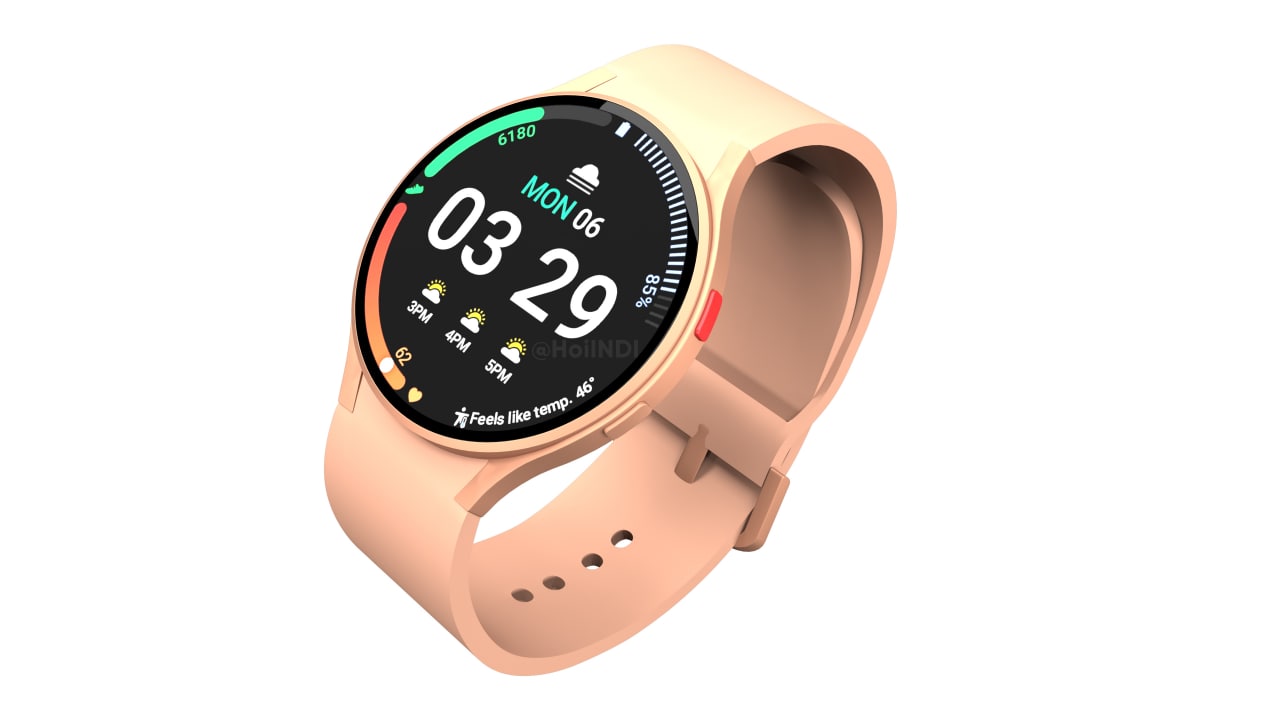 However, Samsung might become the first OEM to offer a wristband equipped with temperature-reading capabilities. Unfortunately, that opportunity has flown as a couple of weeks ago Realme has already released its new smartwatch that boasts a skin temperature sensor.

Even though Samsung isn’t the first to equip this feature, its solution could be more advanced than Realme’s. Realme stresses that the temperature sensor takes surface-level readings and should not be used as a replacement for medical equipment. 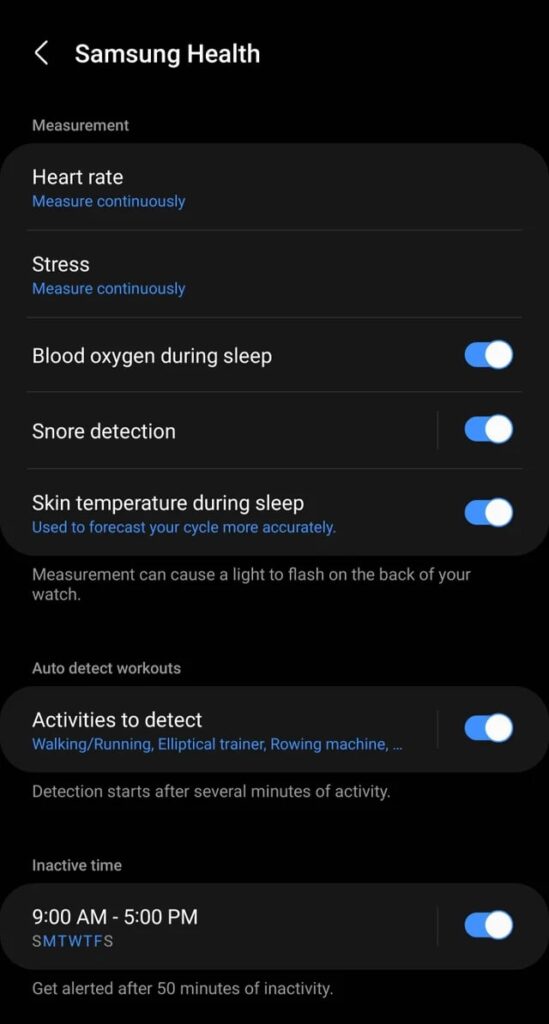 Samsung, on the other hand, is reportedly delaying the Galaxy Wath 4 launch due to body temperature measurement as it wants to fix everything from the get-go. The algorithm that powers the sensor has to be precise and allow customers to take reliable readings.

Previous article[Tip] How to improve picture quality of your Samsung TV
Next articleSamsung is about to begun its 8.5 Gen OLED production