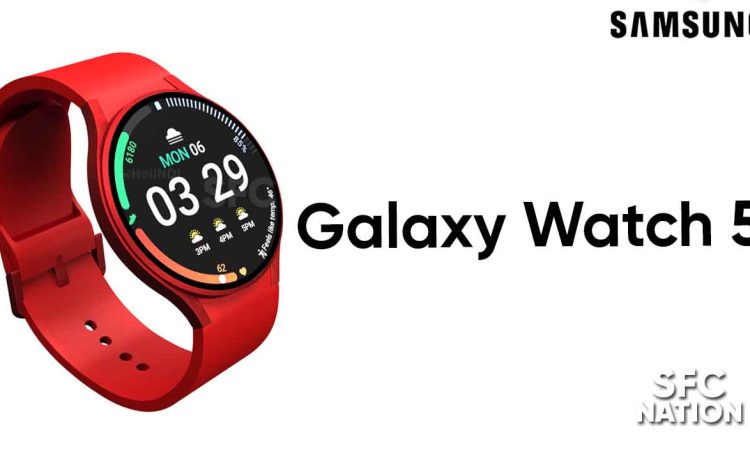 Samsung Galaxy Watch 5! Obviously, the watches in this series will come with attractive designs, powerful features, and the latest software. As the launch date is approaching, we have started getting more and more leaks regarding its design, specs, price, and more. At present, new information about the Samsung Galaxy Watch 5 has leaked its price as well as its variants.

According to the tipster, the price of the Galaxy Watch 5 is as mentioned below.

If we compare it with the price leaked earlier, then there is not much difference in this price. Samsung has already started your pre-reservation, so if you are also a Galaxy Watch 5 owner, hurry up to pre-reserve it. 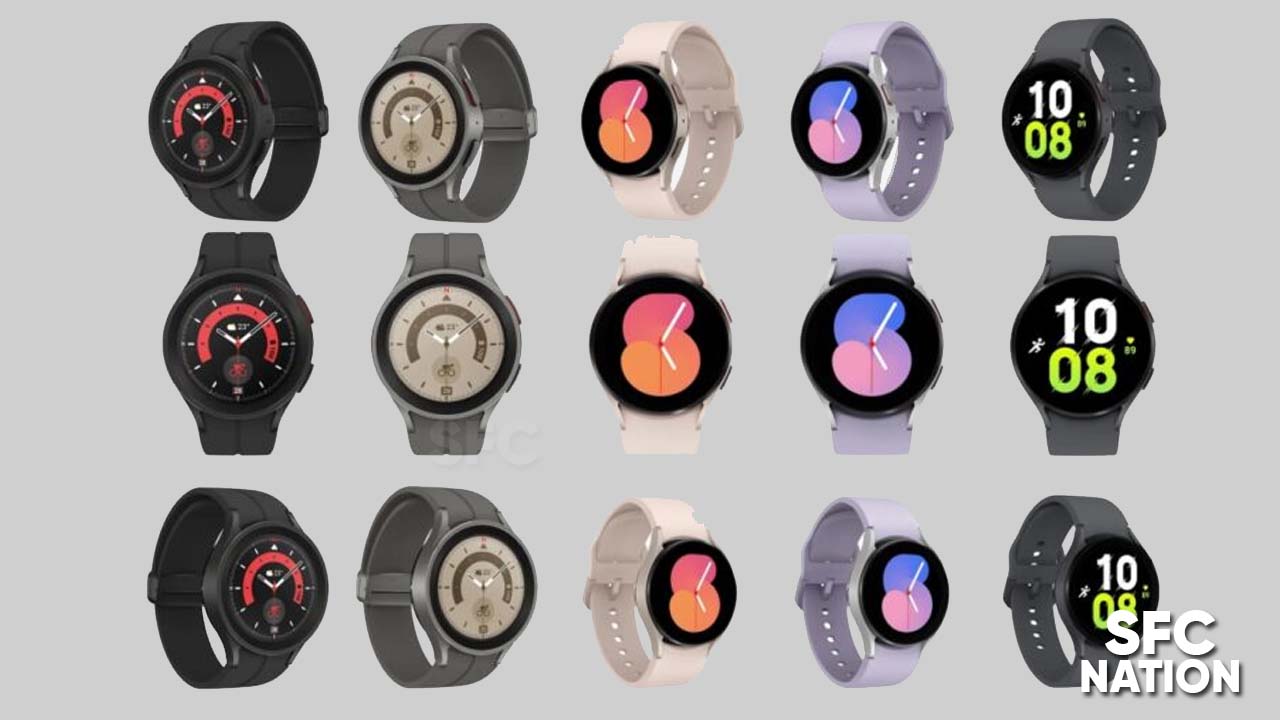 More recently, the same tipster revealed the charging speed of the Samsung Galaxy Watch 5 series. According to the tipster, the upcoming watch series can charge up to 45% in just 30 minutes as it will support 10W fast charging with high charging speed.