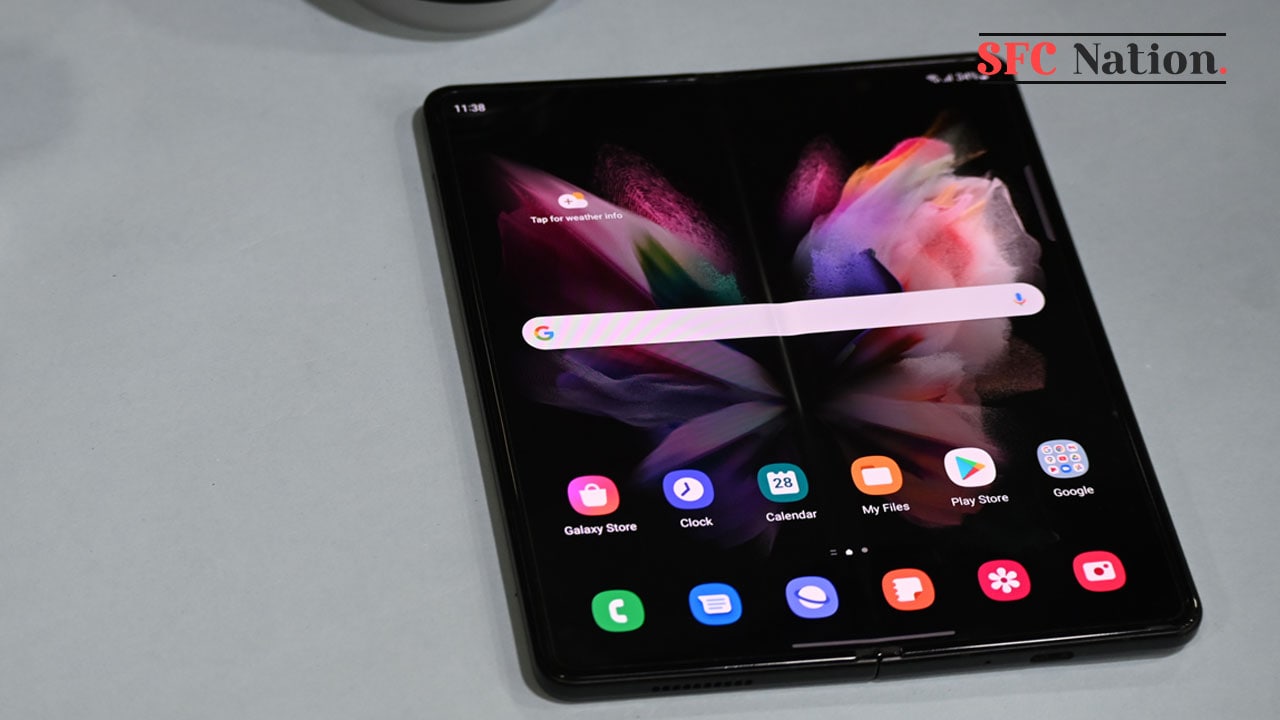 At CES 2023, it’s been announced that Google Maps has started to roll out on the Pixel Watch running Wear OS 3.5 and it will soon be rolled out for LTE variants of Samsung Galaxy Watch 4 and Galaxy Watch 5 for an unexpected adventure.

According to the information, the Samsung Galaxy Watch 4 and Galaxy Watch 5 LTE variant users will soon be able to use Google Maps navigation on their smartwatch even without connecting it to a smartphone and we can also call it offline Google Map navigation.

With the help of this new offline Google Map navigation feature, you will be able to find your way using Google Maps from your wrist without a smartphone connection this is going to make your life more suitable and you do not need to carry your smartphone everywhere.

Notably, the feature is currently available for Google Pixel watch users and will be gradually rolled out for other smartwatches running WearOS 3.5 or later. Once the update reaches your device you will be able to use it through the Launch mode. 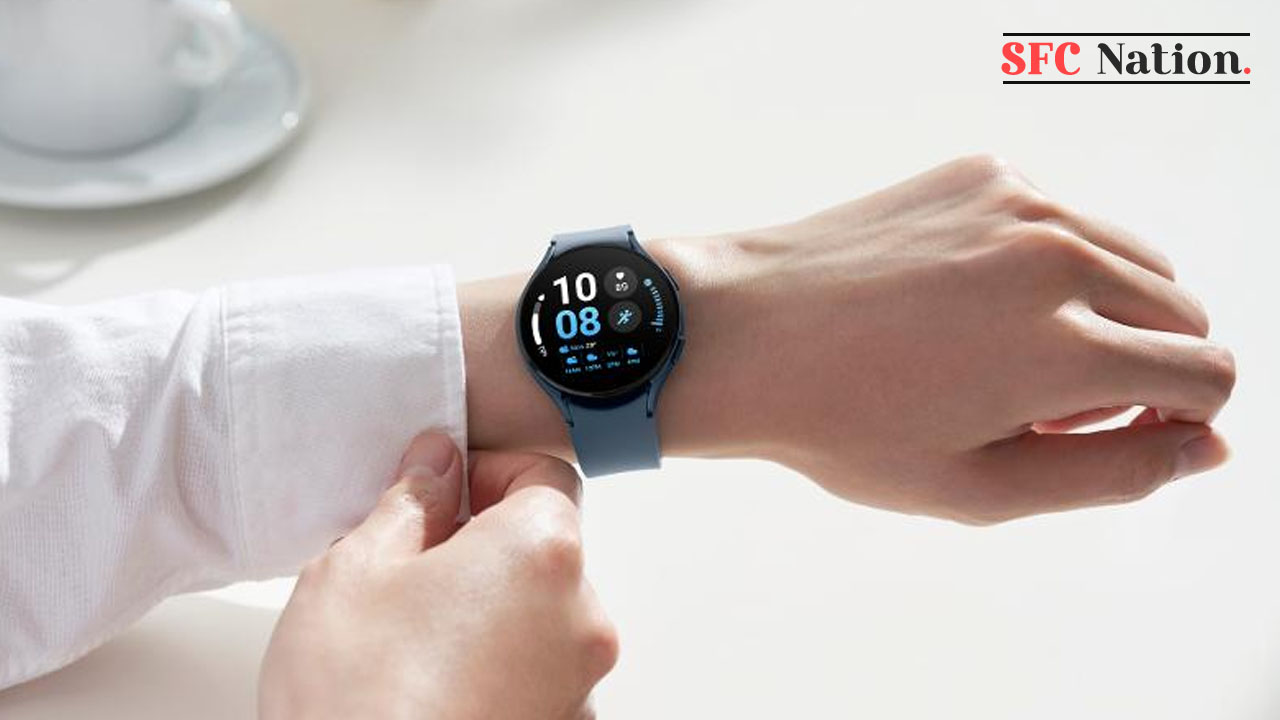