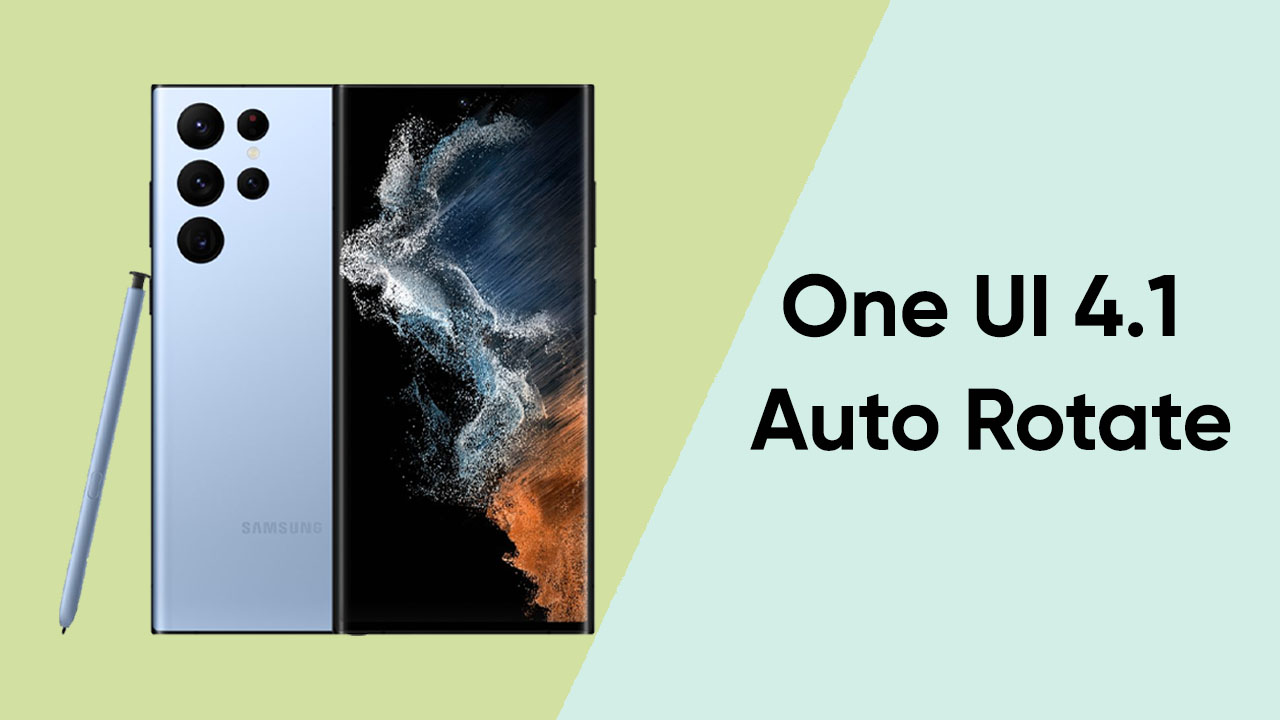 Samsung Tips: How to rotate Screen on Galaxy S22 Ultra [One UI 4.1]

Recently, the Samsung Galaxy S5 came with Android 5 pre-installed and is still shining in some hands. Although the cycle update is over with Android 6, we’ve managed to get a taste of the latest Android 12L operating system, though it’s not legal.

Thanks to XDA Developers and the entire LineageOS team, which has taken a significant step in the legacy of the device by successfully booting the Android 12L based LineageOS 19.1 ROM for it. 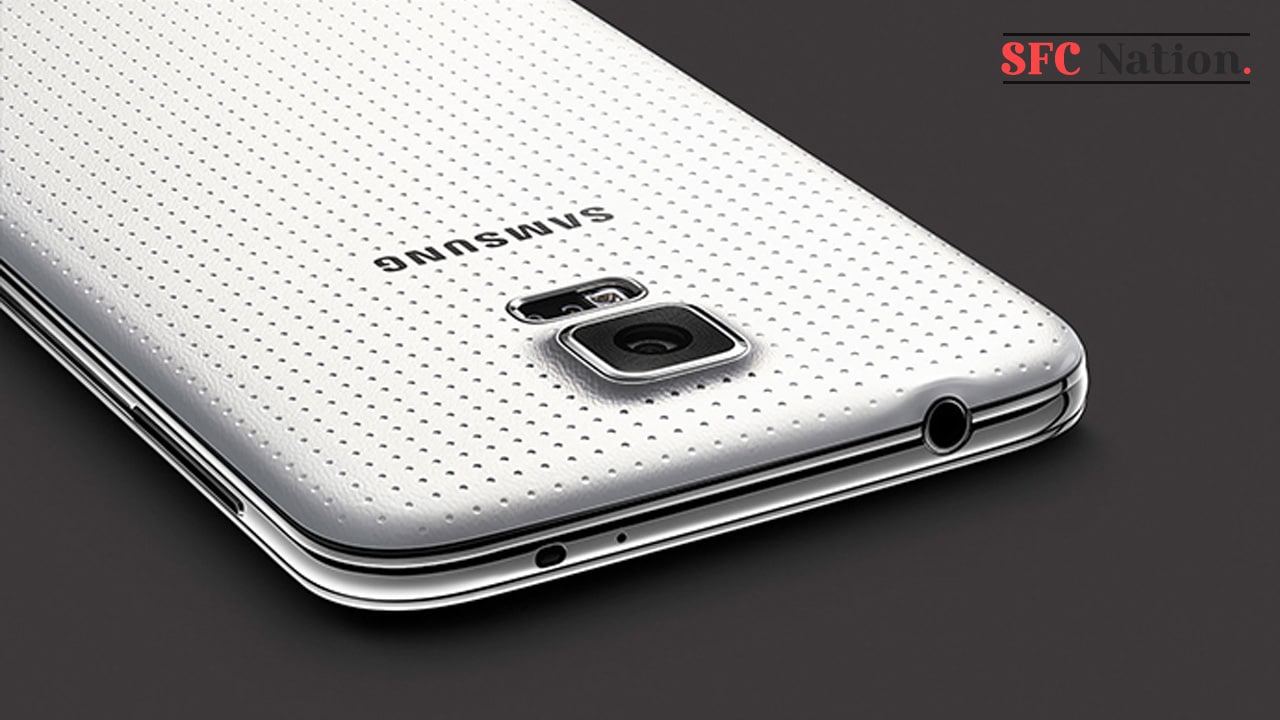 Samsung Galaxy S5 users can take advantage of all the new features and changes of Android 12L. On the other hand, they will also have access to LineageOS 19.0 functionalities. But XDA says that they will not recommend these builds for the daily driver on the Galaxy S5.

You can download the latest Android 12L update for your Samsung Galaxy S5 via the link mentioned below.