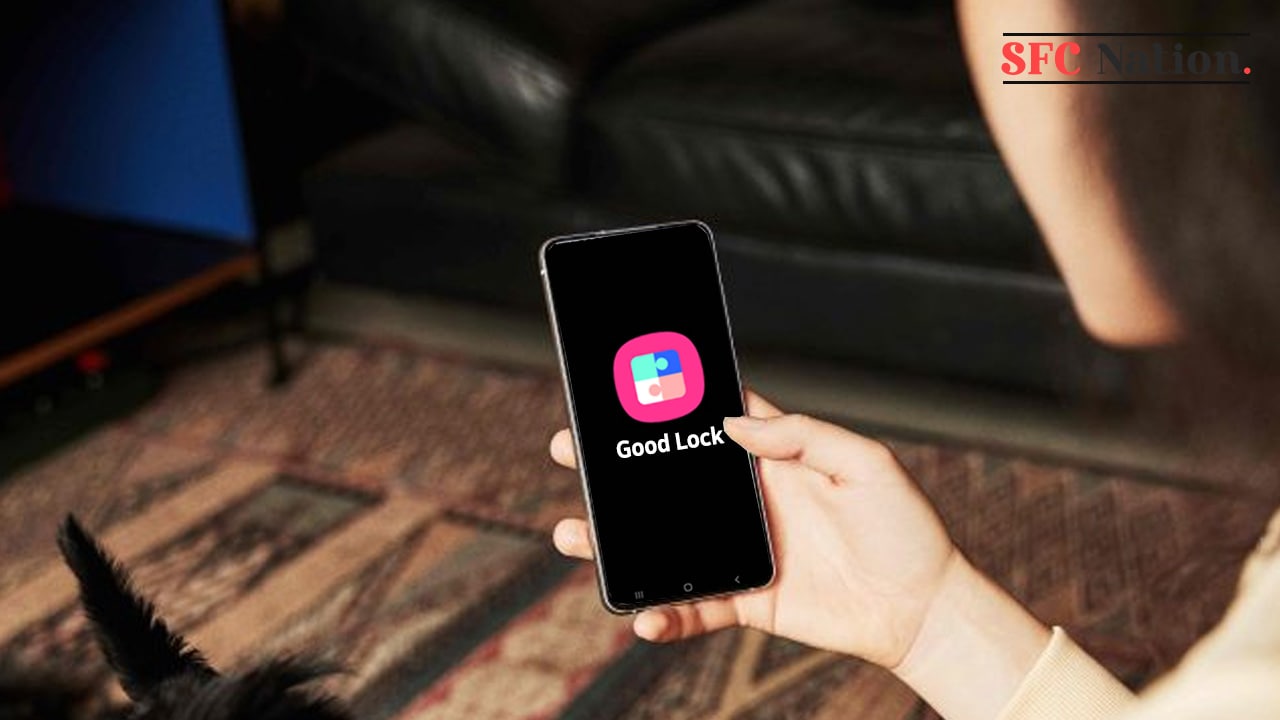 After the successful debut of the Galaxy S22 series now Samsung fans are waiting for the successor of the series which will be Galaxy S23. But leaving behind the Galaxy S23 a known concept creator HoiINDI has shown us the very early look of Galaxy S24 smartphone which is looking just wow with the new concept.

TheVerge has recently published a report demanding a small Android phone on behalf of Pebble’s founder. Following that, the smartphone concept designer comes up with high-resolution renders of Eric Migicovsky’s dream phone.

Earlier, in an interview with TheVerge, Eric Migicovsky disclosed that he wants an Android smartphone that anyone can easily use and operate with a single hand. He also wants to “unionize” a community of small phone lovers to get sway with phone manufacturers and suppliers. 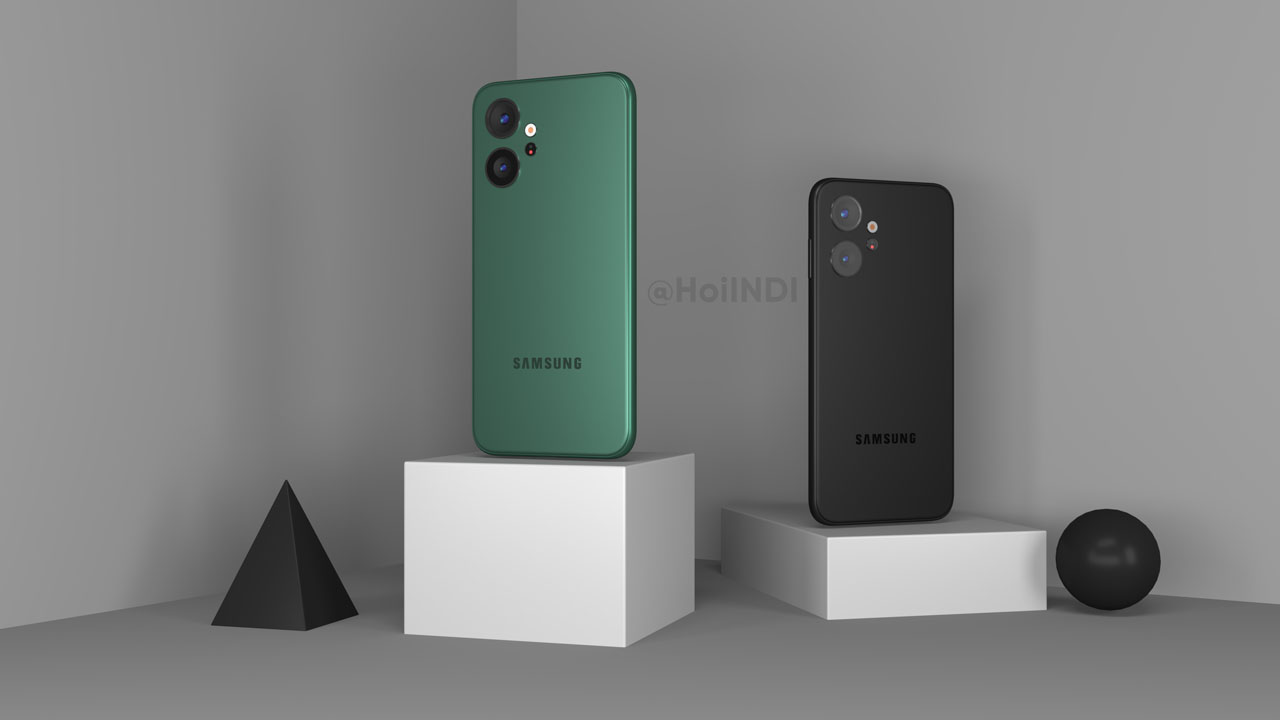 This was expected from Samsung only because there’s no other smartphone manufacturer in the world that has limitless consumers, all thanks to Samsung’s name and reputation. HoiINDI wants Samsung to unveil the Galaxy S24 as a small Android phone having the specifications, mentioned along.

Lookin at the concept, the Galaxy S24 is a mini Android flagship smartphone, which literally has the same size as the Apple iPhone 14 mini. While there’s no information available related to the design language, the creator has just done everything with imagination.

The Samsung Galaxy S24 smartphone equips a 5.4”-inch flat 1080p OLED display, with up to 120Hz refresh rate support, however, the survey’s wishlist wishes to get just 60Hz. At the rear side, the Samsung Galaxy S24 concept showcases a dual camera setup, consisting of a 50MP primary camera and a 12MP ultrawide sensor.

While the Galaxy S22 features a triple rear camera arrangement, the Galaxy S24 should have just two lenses but effective as four alongside the LED flash and necessary sensors. Apart from this, you can see the phone’s form factor is rugged so it can survive in wild elements. Usually, flagship phones mean no compromise with a pretty cool design, but the rugged flavor will make it usable even without case. 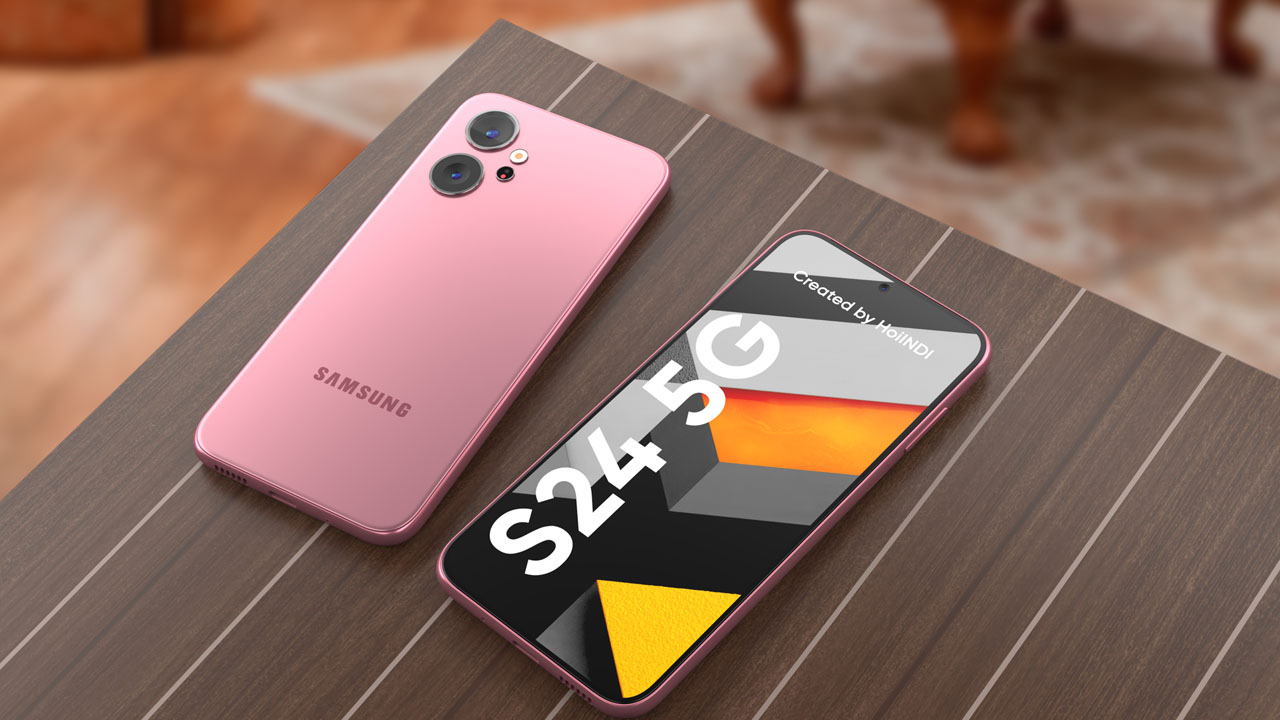 When it comes to remarkable upgrades, the Galaxy S24 will be needing to leave some futuristic technologies to become the dream phone as the concept shows off a punch-hole selfie camera, and even a crazy side-mounted fingerprint. The stock Android operating system installation is anticipated, but Samsung has its own and unique skin called One UI. We eagerly wait for each new One UI iteration and there’s no doubt, we want just the One UI installed in Samsung phones.

Exynos processors are reportedly failed a lot of times in various usage, therefore, consumers skip buying a Samsung flagship if there’s no option of choice. Snapdragon chipset installation would be great, but we think, the Korean tech giant won’t be leaving to create Exynos chipsets.