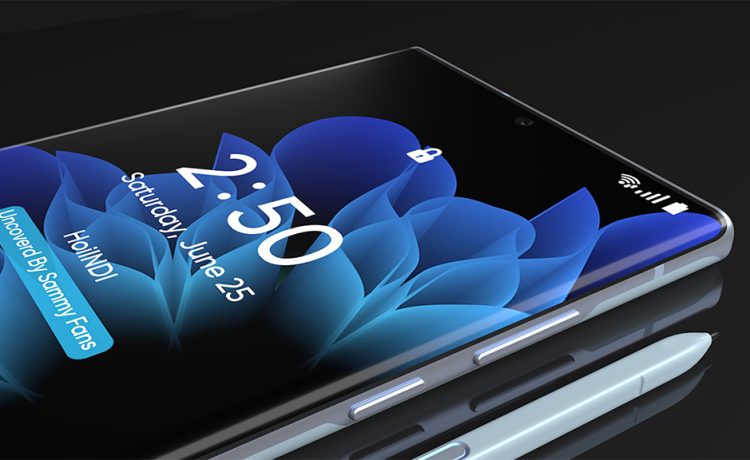 An unreleased Samsung smartphone with model number SM-S9180 recently passed China’s 3C certification. The model number of this test device listed on 3C suggests that it could be the Galaxy S23 Ultra, which is powered by Qualcomm’s upcoming Snapdragon 8 Gen 2 chip and supports 25W fast charging.

As per the 3C certification, Samsung (China) Investment Co., Ltd. is the applicant for this Galaxy smartphone, which is produced in the Vietnam plant. Tipster DigitalChatStation also revealed that this is the first handset that has been spotted on the certification database with the Snapdragon 8 Gen 2 processor.

It is important to mention that the current Galaxy S22 Ultra flagship supports 45W fast charging and 15W wireless charging support. The 3C certification reveals that the Galaxy S23 Ultra will only offer 25W charging support, however, the Korean tech giant may tweak the details ahead of the official launch.

As per previous reports earlier, IceUniverse had revealed that the Galaxy S23 Ultra will be equipped with a 200MP image sensor with 0.6 microns (μm) pixels, 1/1.3″ outsole, and F1.7 aperture. This will be Samsung’s first smartphone with such a high-resolution camera sensor.

Furthermore, the Galaxy S23 Ultra is rumored to have a body size of 163.4×78.1×8.9mm, Qualcomm Snapdragon 8 Gen 2 processor, and a 5000mAh battery with 25W fast charging support. In addition to this, the overall body is likely to have a raised mid-frame along with a less curved display.