The Galaxy S22 Ultra allows you to capture great shots at 3X and 10X Optical Zoom. Since you can zoom in up to 100X, the software delivers pretty clear shots at 20X and 30X camera magnification, which is going to be improved in the Galaxy S23 Ultra. 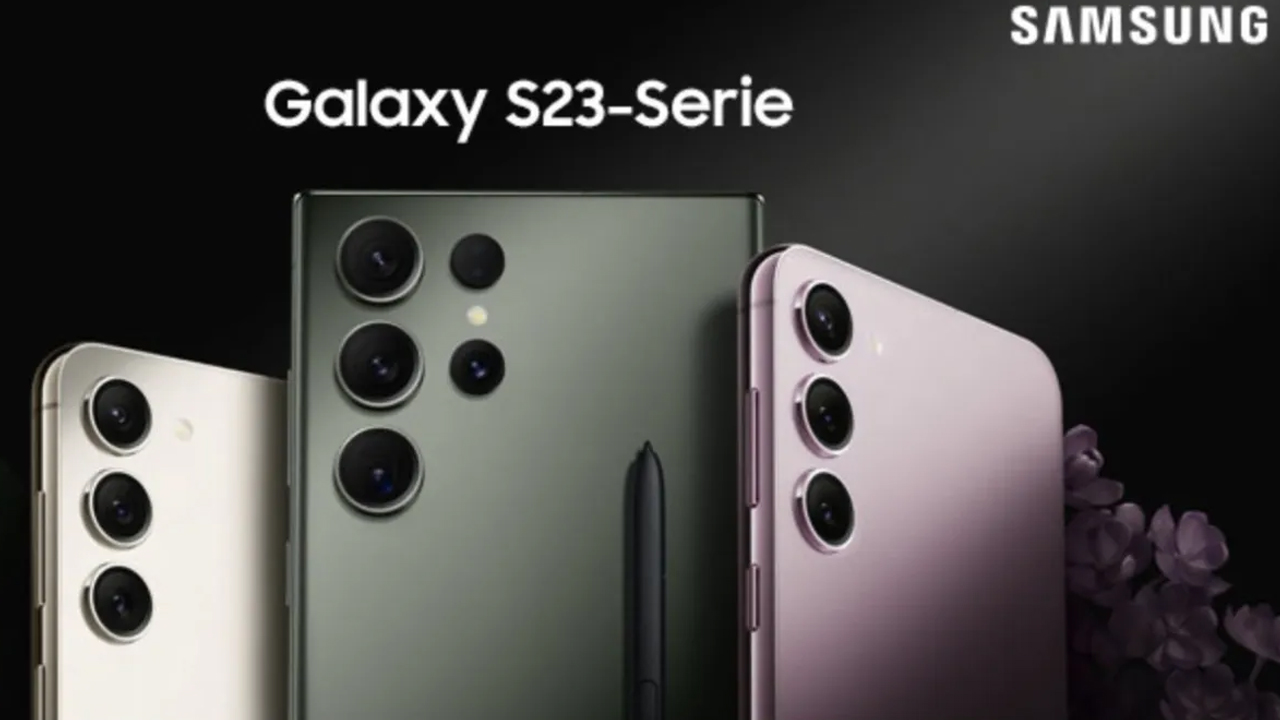 Eagle-eyed Samsung tipster IceUniverse shared an image sample with its core details. The tipster posted an image of a street light device, which is captured by the Galaxy S23 Ultra smartphone at 30X zoom. The source also said that the 30X shot of the S23 Ultra is as clear as the 20X of the S22 Ultra. 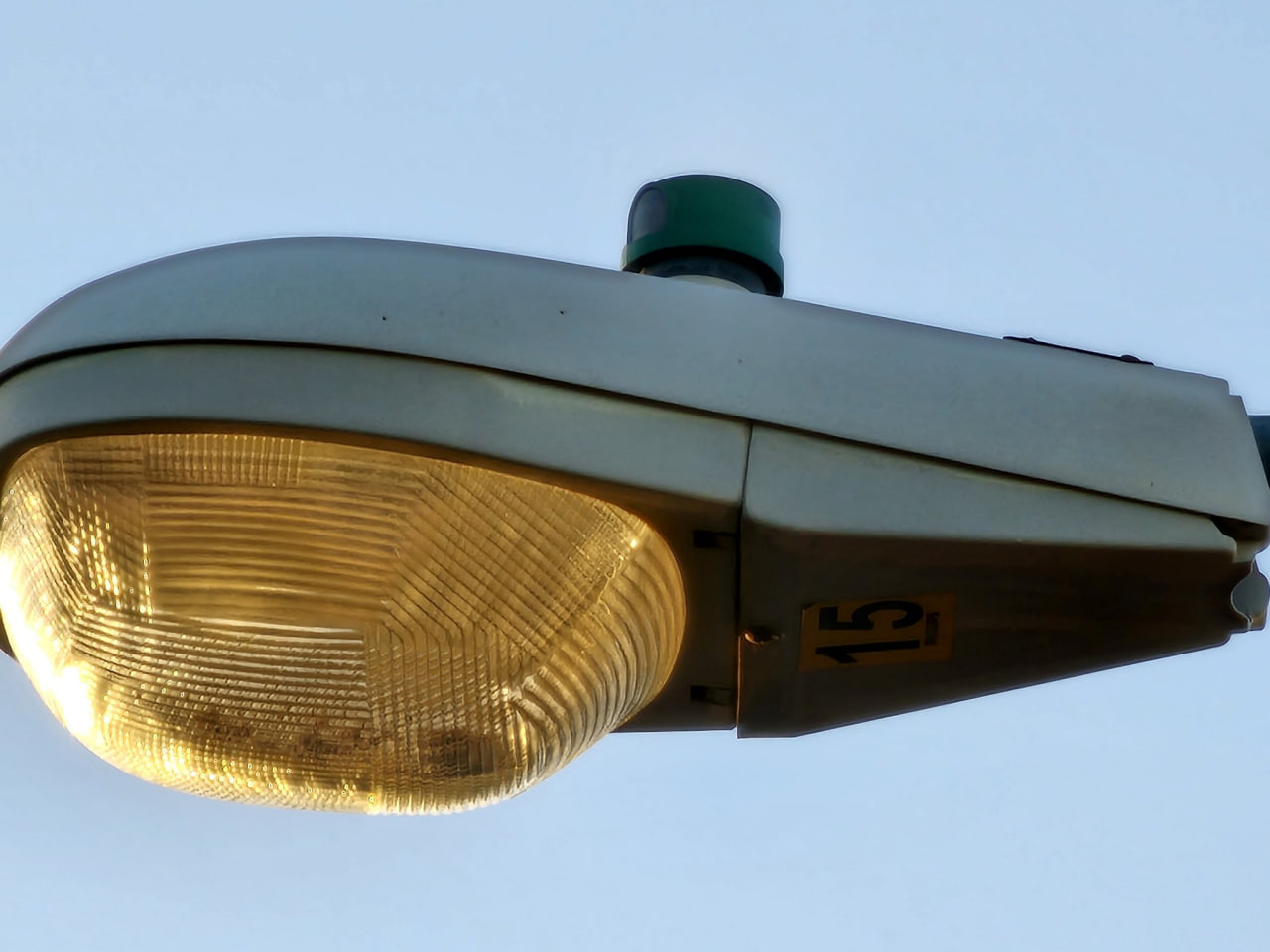 Since the 30X zoom camera is improved, you can easily understand the same thing Samsung may have done with the 20X and other functions. At 20X, we might be getting great details, at the same time, the company is already teasing great 100X Space Zoom and Moon photography.

This is a photo taken at dusk by S23 Ultra normal mode (12MP), but I can feel that the details of leaves are definitely better than S22Ultra, which is an absolute improvement , thanks to HP2. The only thing that needs to be observed is HDR, which gives me a bad feeling pic.twitter.com/rtChsSmnWK