Samsung Galaxy S23 to get wider bezels on all sides

A few days ago, the tipster showed the possible dimensions of the Galaxy S23 series devices, and the bezels comparison is based on that earlier leak. Tipster IceUniverse shared a picture arguing that Samsung’s upcoming Galaxy S23 smartphone will contain slightly wider bezels than the Galaxy S22.

As per the information, the bezels of Samsung’s upcoming Galaxy S23 flagship can be widened by 0.15mm, making it slightly thicker than its predecessor. Compared to the Galaxy S21, the Galaxy S22 comes with thinner bezels, which appear to be tweaked again with the next-generation flagships.

Small difference between S22 and S23, Samsung widened all four bezels for the S23 by 0.15mm, it looks bulkier than the S22, I can't understand why Samsung does this, I have to again suspect that there is a spy inside Samsung. pic.twitter.com/KwdelDbHrF

With the thick bezel, Samsung can further improve the durability of the display as an added protection against regular dents and external damage. Meanwhile, the thick bezels will surely attract a lot of criticism as consumers don’t want to compromise on the screen-to-body ratio.

Furthermore, we know that the Galaxy S23 series will be powered by the Snapdragon 8 Gen 2 mobile platform for all regions and countries. In its next-gen flagship, the Korean tech giant is expected to use a more power-efficient and brighter display than the current S22 lineup. 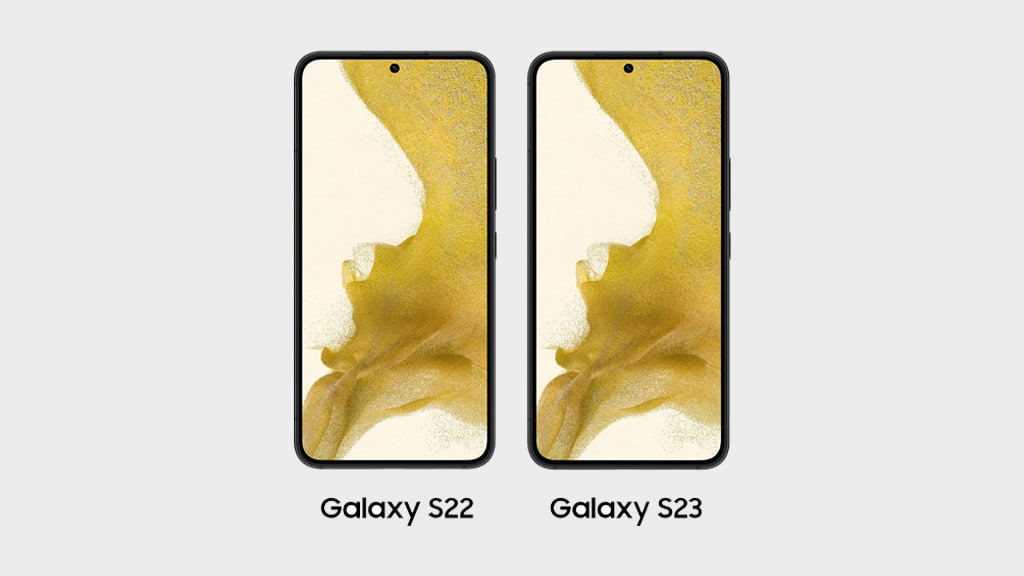