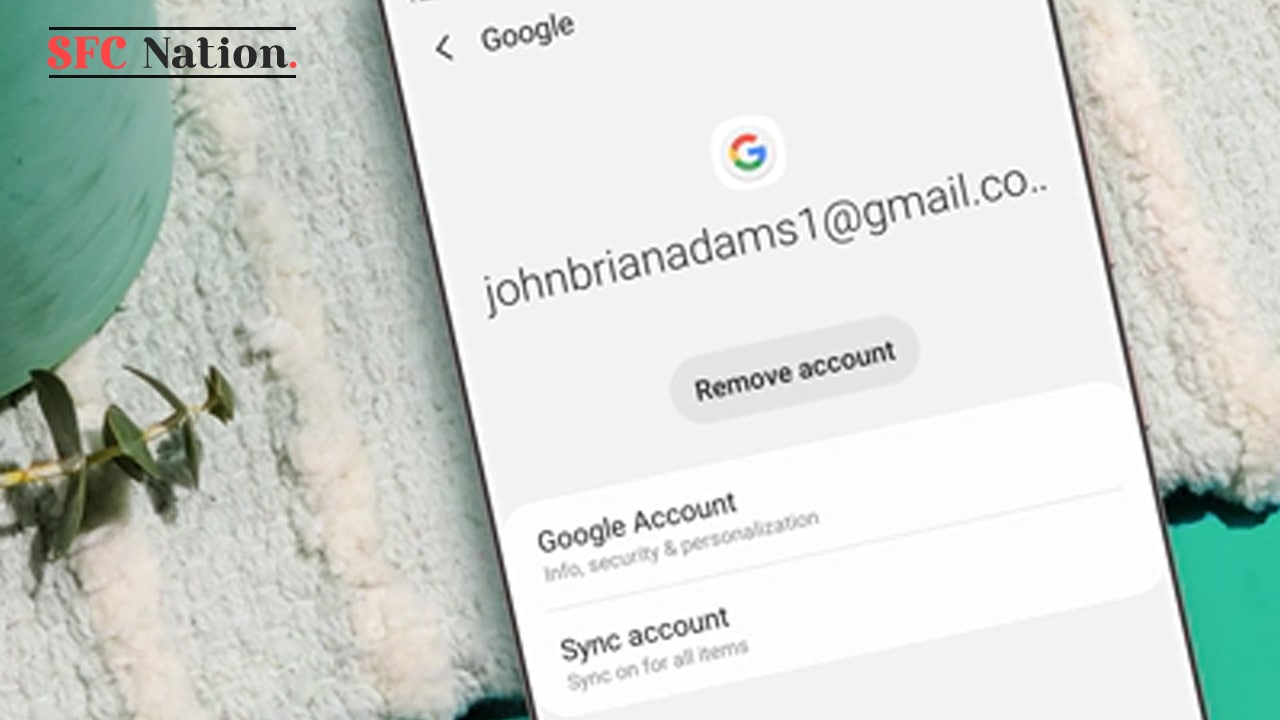 Here’s how to remove your accounts from Samsung Galaxy phone

The latest Android 13 operating system has brought many new features and improvements for the owners. One of the features that the company will be adding seems to be inspired by Huawei’s space-saving file system format.

Esper’s report indicates that all smartphones that will come pre-installed with Android 13 OS, including the Samsung Galaxy S23 series, will use the Enhanced Read-Only File System. EROFS was created by Xiang Gao when working as an engineer at Huawei.

Moreover, the Chinese tech maker created EROFS for inclusion in the Linux kernel, which forms the basis of Android. Thus, Google feels prepared to make EROFS the preferred file system for read-only partitions for Android.

It offers significant advantages over existing file systems, including space-saving compression and speed. It will direct to potentially faster update downloads and a little less storage space lost to the system. 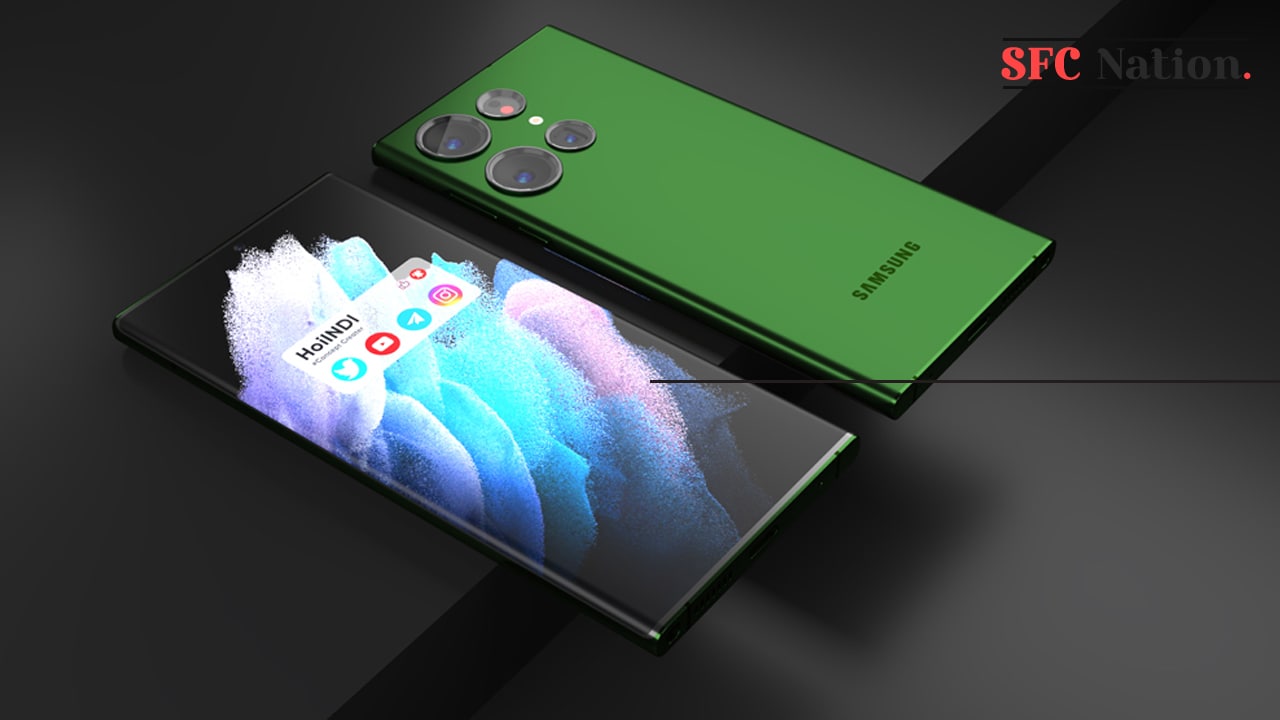 Additionally, the system partition is usually read-only therefore shortening it is an adorable option to save space on files that only change when the system is updated. However, most compression systems have effective performance hits, which is a limitation that EROFS specifically addresses.