Samsung Galaxy S22 gets October 2022 update in the US 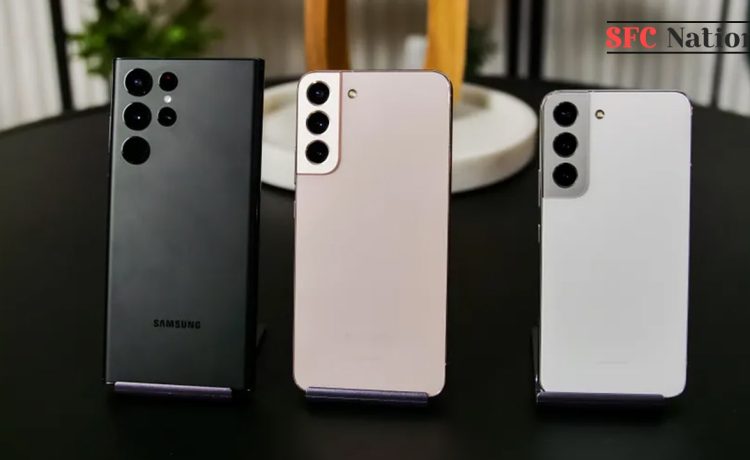 Samsung October 2022 Android security update is now rolling out for the Verizon-locked Galaxy S22 series, which includes the Samsung Galaxy S22, S22, and S22 Ultra smartphones in the US.

It’s not just the Galaxy S22 that is getting the latest security patch update – a few days ago, the Samsung Galaxy A52 received the One UI 5.0 beta update that included the October 2022 patch.

This update improves the security and stability of your device to keep you protected and provide seamless performance. It will also resolve privacy and security-related issues and vulnerabilities, which will be unveiled in the company’s October patch details next week.

Samsung will release the Galaxy S22 in October 2022 with the following security patch update One UI builds version.

Although Verizon’s Galaxy S22 October 2022 security update changelog states “This software update brings the latest Android OS 13 and One UI 5 enhancements,” it does state that the network carrier is already rolling out a UI 5.0 update for these devices.

While Samsung has yet to announce the stable release of their Android 13-based One UI 5.0 update, they are still running a beta program for it in 7 countries for Galaxy S22 customers. It’s confusing how Verizon can release a stable update for its devices that aren’t even eligible to test the build.

It looks like Verizon mistakenly mentioned Android 13/One UI 5.0 features in the changelog. It’s still a few months before One UI 5.0 reaches carrier-locked Galaxy S22 devices.

Anyway, to get the latest software update on your Galaxy device, go to Settings >> Software Update >> Download and Install.