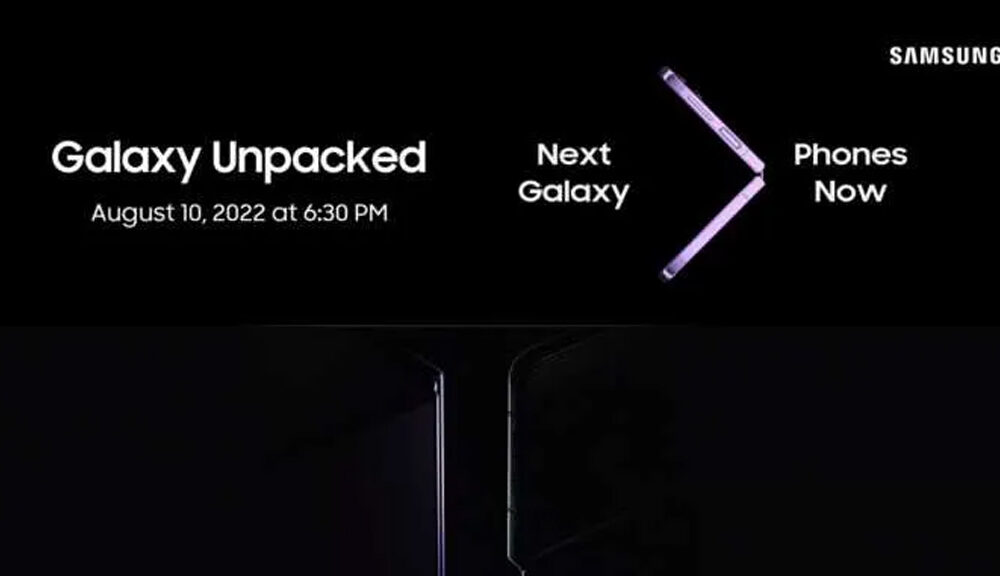 HoiINDI concept creator shared a series of Samsung Galaxy S22 FE concept versions, revealing the rumored design and camera system. Since this is Galaxy S22 Fan Edition, you might have thought that it will have the same camera design as Galaxy S22. But that is not the case.

There have long been rumors that Samsung will use the MediaTek processor in the Galaxy S22 Fan Edition. But now an informant claims that the company has no such plans and will only use Exynos or Snapdragon chipset in Galaxy S22 FE.

Considering how consistently poor Samsung’s in-house Exynos processors have been in recent years, it would make sense for the company to give up Exynos. Read more

Samsung wants to load MediaTek APs on the Galaxy S22 Fan Edition (FE) and Galaxy S23, which will be released in the second half of 2022. This is the first time that Mediatek APs have empowered Samsung premium smartphones.

According to a Weibo – It’s Fat newsletter, the Density 9000 flagship chipset is likely to appear with a mid-range Samsung smartphone. Although he did not give the exact name, he said it is either Galaxy S22 FE or Galaxy A53 Pro.

But since the old Galaxy A series has no Pro variants, the existence of the Galaxy A53 Pro is quite questionable. So it is more likely that Samsung will use Dimensity 9000 in Galaxy S22 FE. Read more