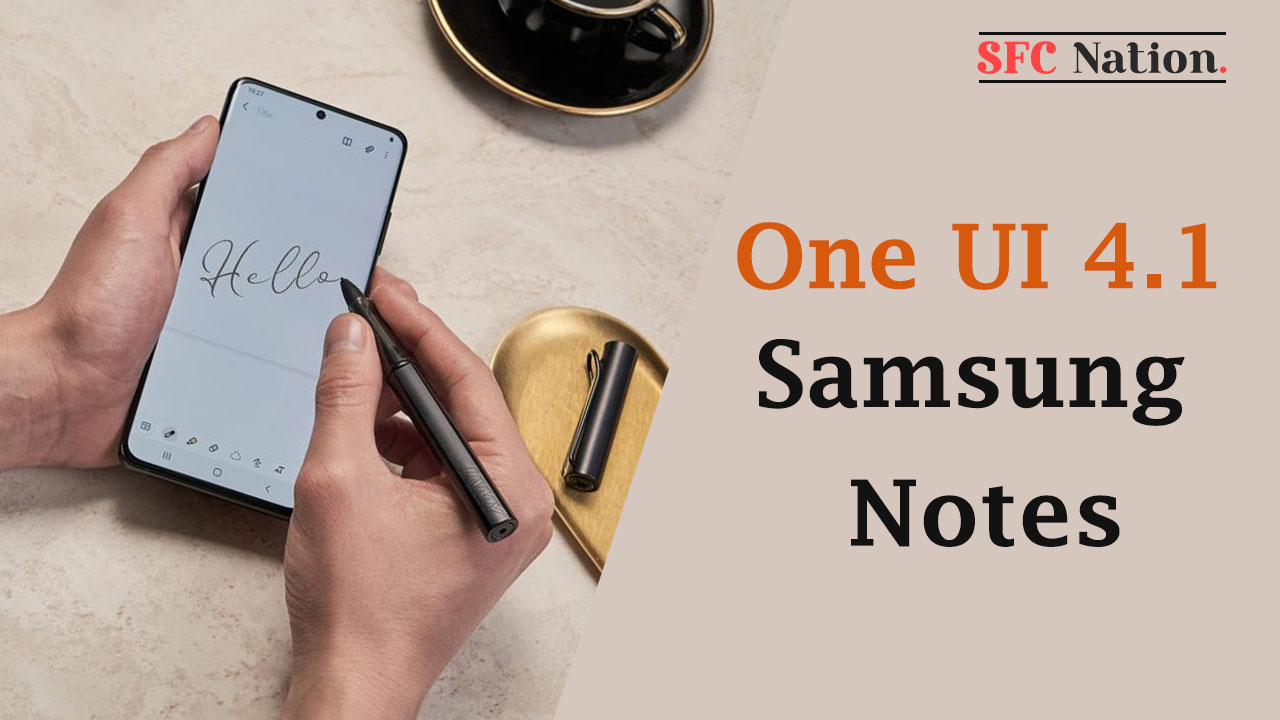 Samsung Tips: How to share Samsung Notes in your Galaxy phone [One UI 4.1]

Not so long, Samsung introduced the Galaxy S21 FE in the market as the successor of the Galaxy S0 FE which is the most popular device so far. Recently the company launched the Galaxy S22 series which was also loved by users a lot.

Now onwards, the Samsung fans have started looking forward to the next generation ‘Fan Edition’ – Samsung Galaxy S22 FE. In the past weeks, we have even gotten familiarized with some leaks and rumors about the upcoming device that gives us hints at what the device will be featuring.

Here’s the question that arises, Will the Samsung Galaxy S22 FE adopt the same design as the vanilla Galaxy S22 or it will face some tweaks on its design? Well, the company has not yet announced the arrival of S22 FE, so it is far from revealing the design. 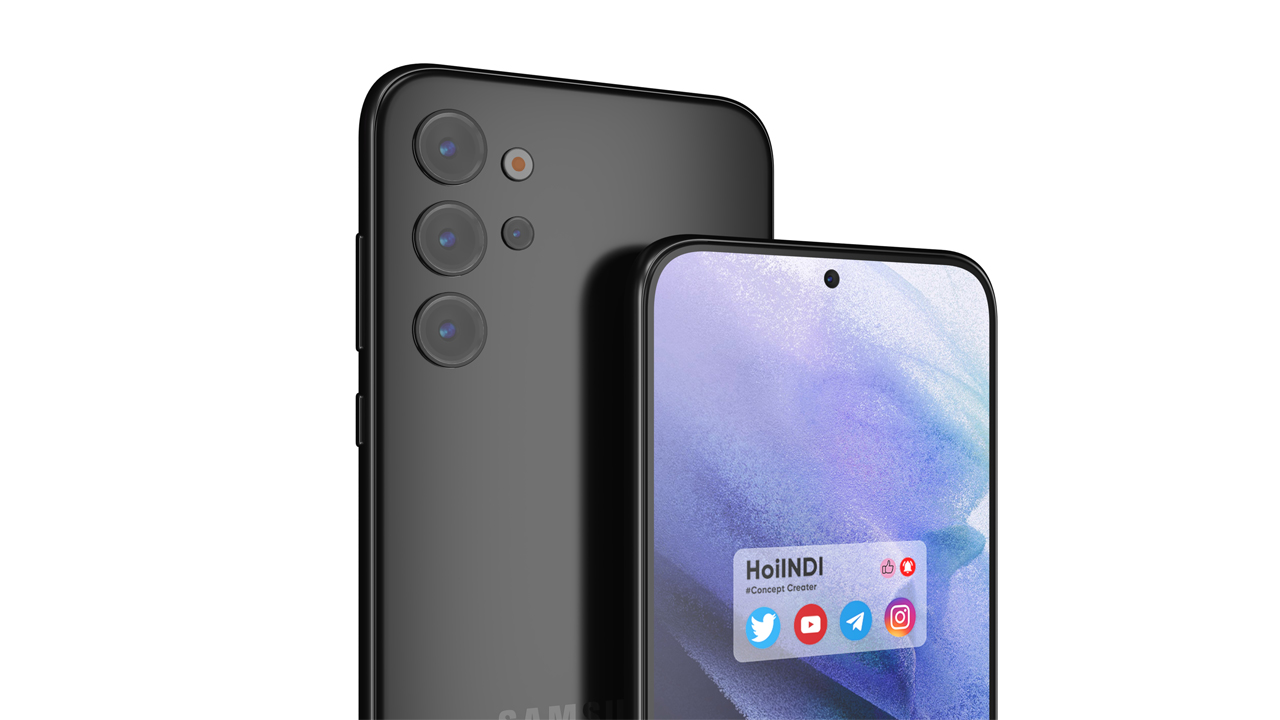 Till the company reveals its design we are going to observe many leaks about the smartphone in the coming days as the concept creator brings us the design and expected look for any upcoming phone. and this is what happened with Samsung Galaxy S22 FE as its renders have already started emerging online.

Last month, HoiINDI a well knows concept creator shared a set of Samsung Galaxy S22 FE concept renders revealing the rumored design and the camera system. Looking at the old 2 Fan Edition, you might have thought it will feature the same camera design as Galaxy S22. But this is not the case.