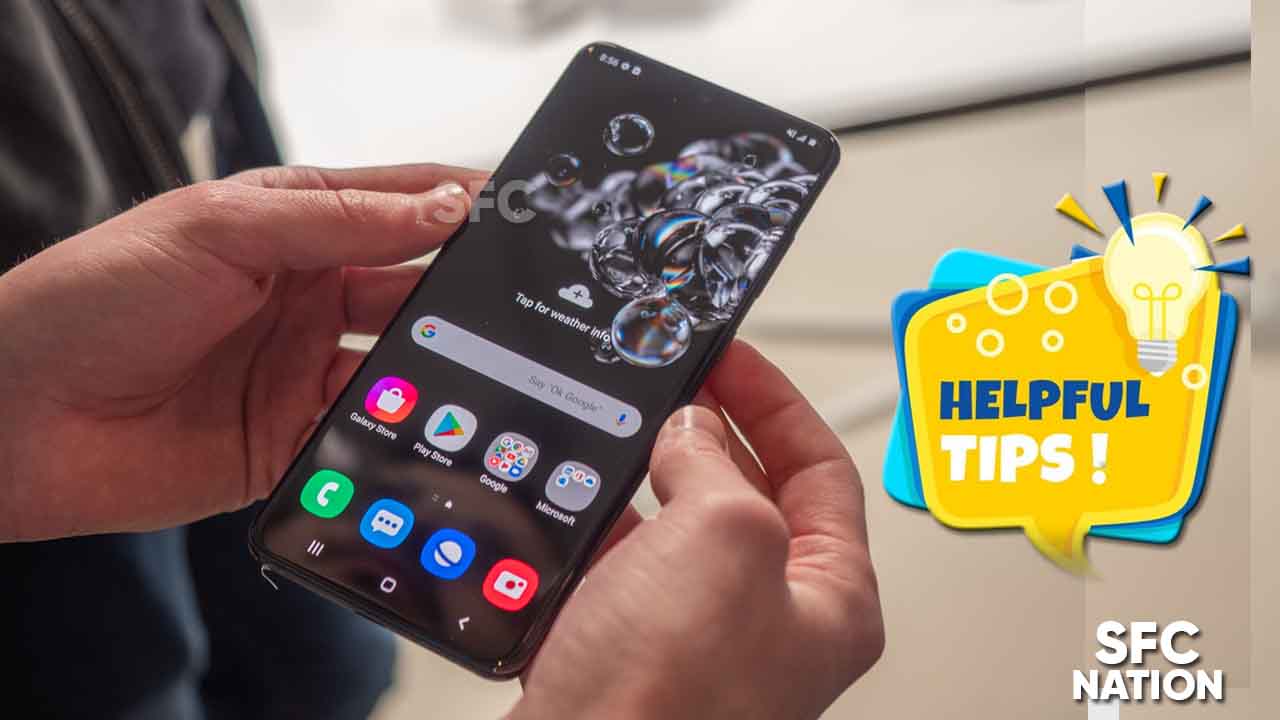 5 Android Features Most of You Didn’t Know

While there are a few Galaxy devices that haven’t even received the April security patch, here’s the Samsung Galaxy S22 smartphone getting the 2nd May security update, and why not, the most prominent and latest flagship model.

Moreover, the company aims to resolve the critical battery draining issue of Galaxy S22 users in India. As we are all aware that the May 2022 security update started to be released from India but on the 1st of May Patch company doesn’t add any noticeable changes and features for the devices.

Resultant, the update brings some critical battery and overheating issues reported by the users in the community. The Galaxy S22 series performs major latency, lagging, overheating, and battery draining issues that annoys users a lot.

To over it out, Samsung released this second May 2022 security update, we recommended users install its release as soon as possible via using any unmetered connection so that your smartphone will resume working smoothly and flawlessly.

Users should not panic about such issues as Samsung is always there to provide you with a better experience, so the company is rolling monthly security updates for devices’ seamless performance.