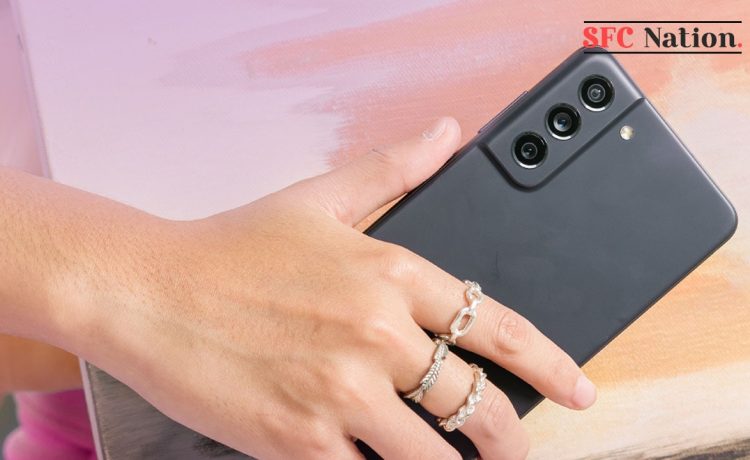 Samsung is rolling out a new software update for the Galaxy S21 series phones on Verizon in the US that brings the October 2022 Android security patch. In addition to installing the most up-to-date monthly patches for security purposes, the latest update also fixes a known text messaging issue.

The Korean company is currently testing the One UI 5.0 beta update based on Android 13 on the Galaxy S21 phone in select markets. It introduces many new features with many changes as compared to the previous One UI version.

Meanwhile, stable version 5.0 will be released on October 12th. Most likely, the update will start rolling out on the same day. Obviously, Galaxy S22 devices will be the first to get it. Anyone who has a Galaxy S21 will be in line to get it set up.

The official changelog for the September 2021 patch update for Samsung Galaxy S21 and S22 series devices states that an issue where the device does not receive text messages has been fixed. This is in response to various reports from Verizon-locked Galaxy S21 and S22 customers who have been affected by this problem since installing the September 2021 patch update.

Galaxy S21 users were randomly having problems receiving text messages, but after restarting the phone, the messages would come through all at once. The issue has been resolved and users won’t have to keep restarting their phones to get their messages. 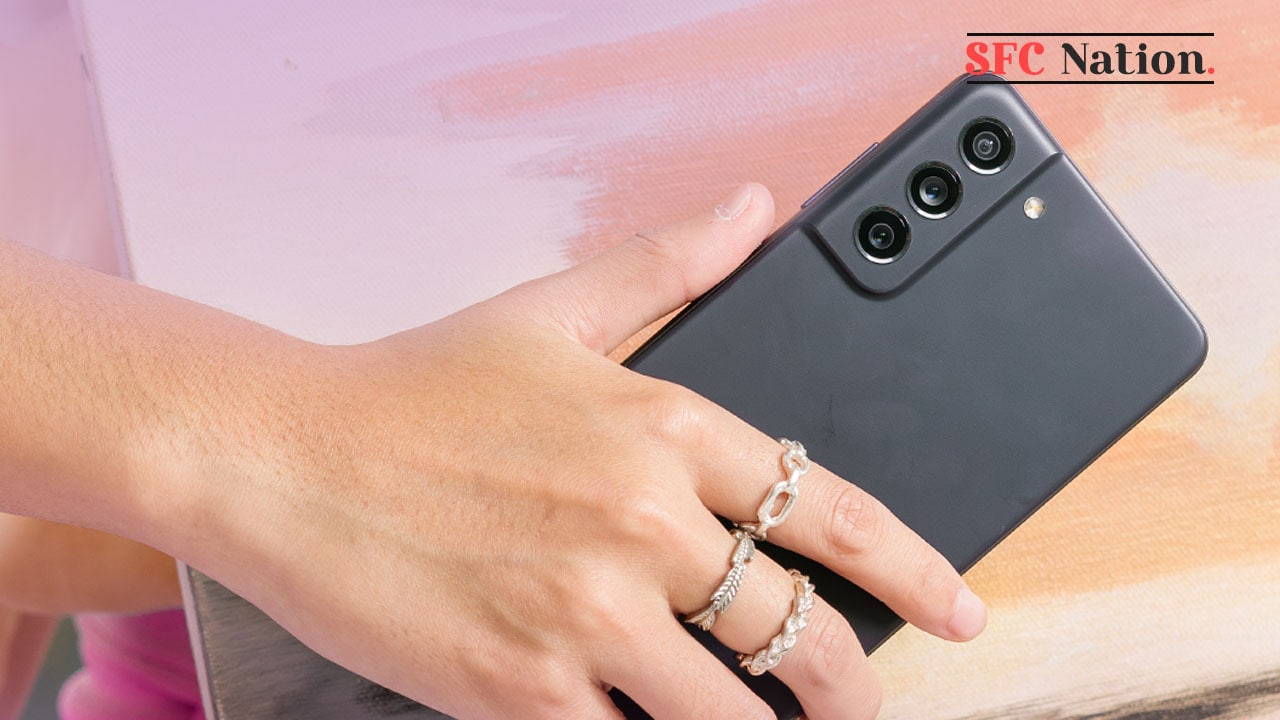 This software update also enhances the security and stability of your device. This helps prevent bugs and viruses and ensures that your files and data are saved securely. Furthermore, it can help improve system performance by reducing or eliminating issues such as crashing, lagging, and slow loading times.

The Samsung Galaxy S21 October 2022 security patch is currently being released for Verizon-locked devices in the United States. However, it will reach the carrier unlock model and other global regions very soon.

The latest updates to the Galaxy S21, S21, and S21 Ultra can be found through their one UI build versions: G991USQS5CVI8, G996USQS5CVI8, and G998USQS5CVI8, respectively. If you want to install the update manually, go to your phone’s Settings app and enter the Software Update section. Once there, tap on the “Download and Install” option. Follow the on-screen instructions and the update will be installed.