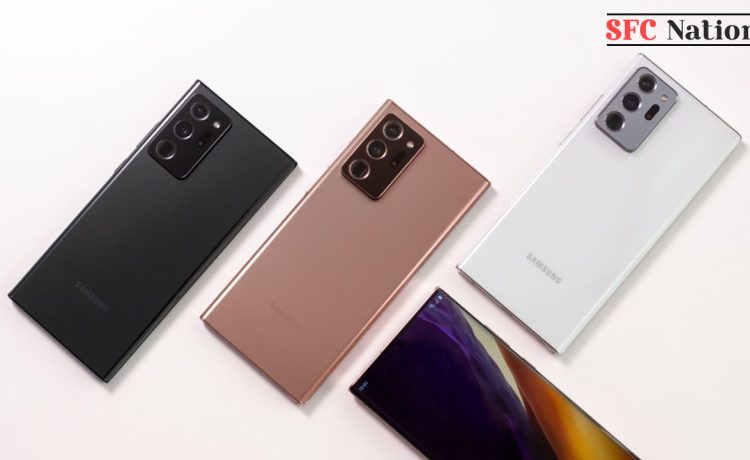 Last August, Samsung launched its last Note lineup, the Galaxy Note 20 and Galaxy Note 20 Ultra. At the Unpacked event, the company announced that all Galaxy flagships running Android 9 or later will get three years of Android upgrade support!

Although the Galaxy Note 20 series got its first Android OS upgrade in the form of Android 11, it is officially confirmed to get four major upgrades. It is currently running on Android 12 and will receive updates to Android 14. Also, Samsung is committed to providing regular security updates for four years from the device’s initial release date.

Here we will cover every major and minor software update that will come for the Galaxy Note 20 series flagships.

The latest update can be recognized for the Galaxy Note 20 Ultra and Galaxy Note 20 via One UI versions N986BXXU4FVH4 and N981BXXU4FVH4. The installation package size of this update is 249.20MB.