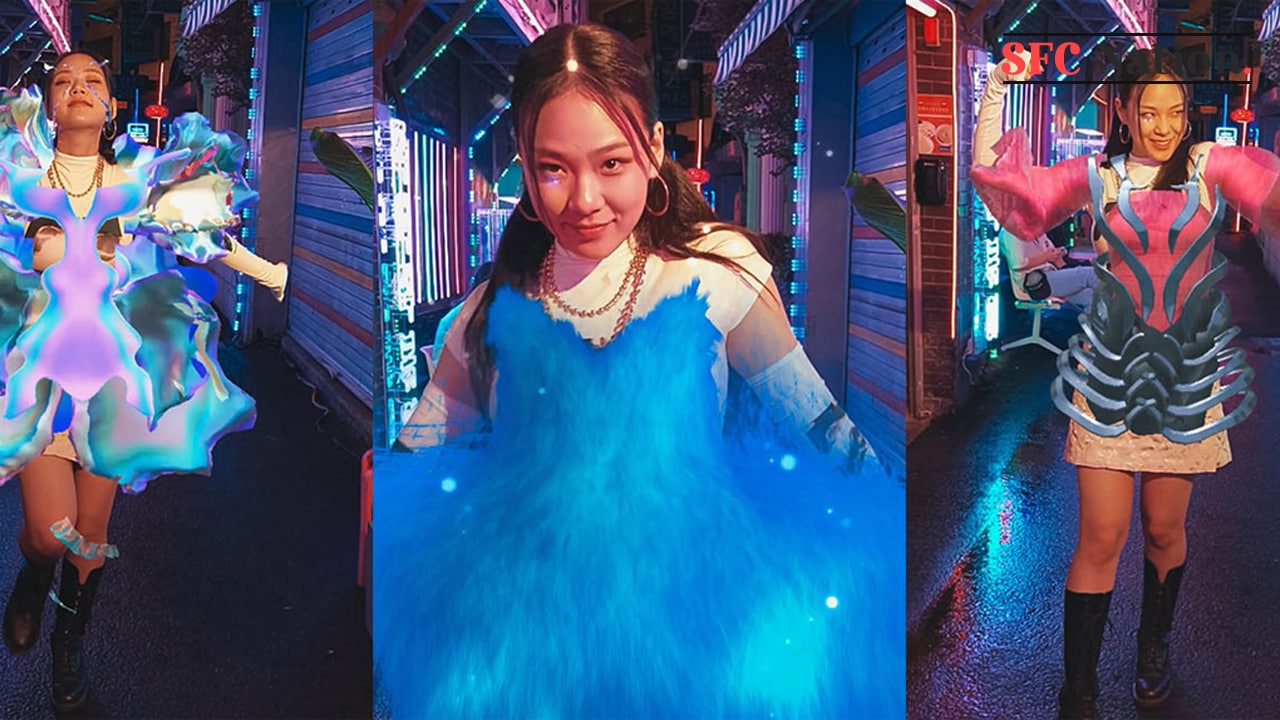 Samsung One UI 4.1 Tip: How to use Photo Remastering on your Galaxy Phone?

Samsung is ready to expand its mid-range smartphone lineup in India. The company has shared a new teaser to reveal the release date of the upcoming Samsung Galaxy M53 5G smartphone.

According to the official website of Samsung India and Amazon, the new smartphone will be launched in India on April 22 at 12:00. The Galaxy M53 5G launched worldwide earlier this month and will be a successor to the Galaxy M52 5G, which will launch in India in 2021.

The upcoming handset will feature a 6.7-inch Full HD+ Super AMOLED display with 120Hz refresh rate support. It will be powered by MediaTek Dimensity 900 5G processor and will run on Android 12-based One UI 4.1 OS. 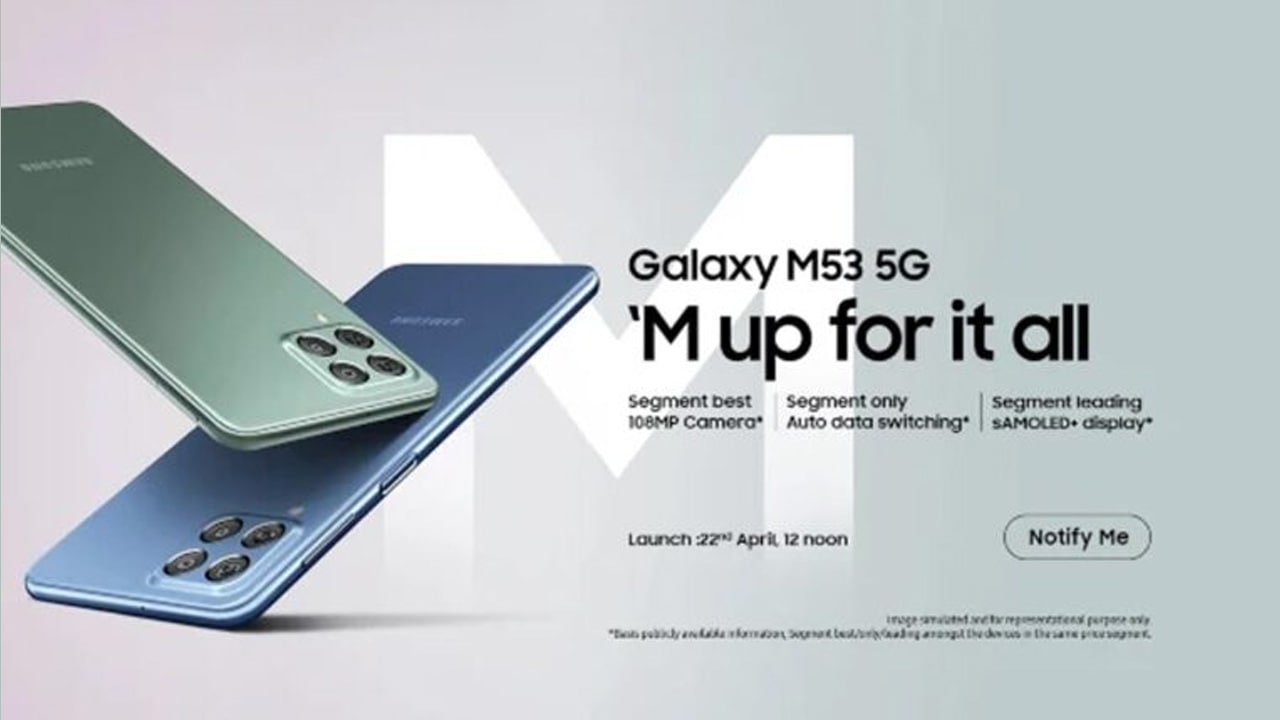 The upcoming handset will have a quad rear camera setup with 108MP primary camera, 8MP ultra-wide lens, 2MP macro sensor, and 2MP depth sensor. The smartphone has a 32MP front shooter for selfies and video calls.

It is possible to support storage expansion up to 1TB using the Galaxy M53 5G MicroSD card. For security, the phone has a side-mounted fingerprint sensor. For connectivity, the upcoming device will be equipped with a USB Type-C port, Bluetooth and Wi-Fi.