[Brazil too] Samsung Galaxy M32 5G getting Android 12 One UI 4.1 update in India

Samsung expanding the Android 12-based One UI 4.1 update for the Galaxy M32 smartphone users in the Brazilian market. This update brings several new features and improvements over its previous version One UI 4.0.

The One UI 4.1 brings a lot of new features including a Colour Palette, customizable RAM Plus, additional Camera features, and better integration between One UI and Google apps.

Finally, Samsung released its stable Android 12-based One UI 4.1 update for the Galaxy M32 5G users. This update is rolling out in India at a moment.

The Android 12 upgrade brings all the One UI 4.1 features as well as a newer security patch for a better user experience and increased system security, alongside.

Moreover, Android 12 comes with major improvements for the Privacy department of smartphones, while the Material You-based Colour Palette feature further enhances the appearance of the Galaxy smartphones. 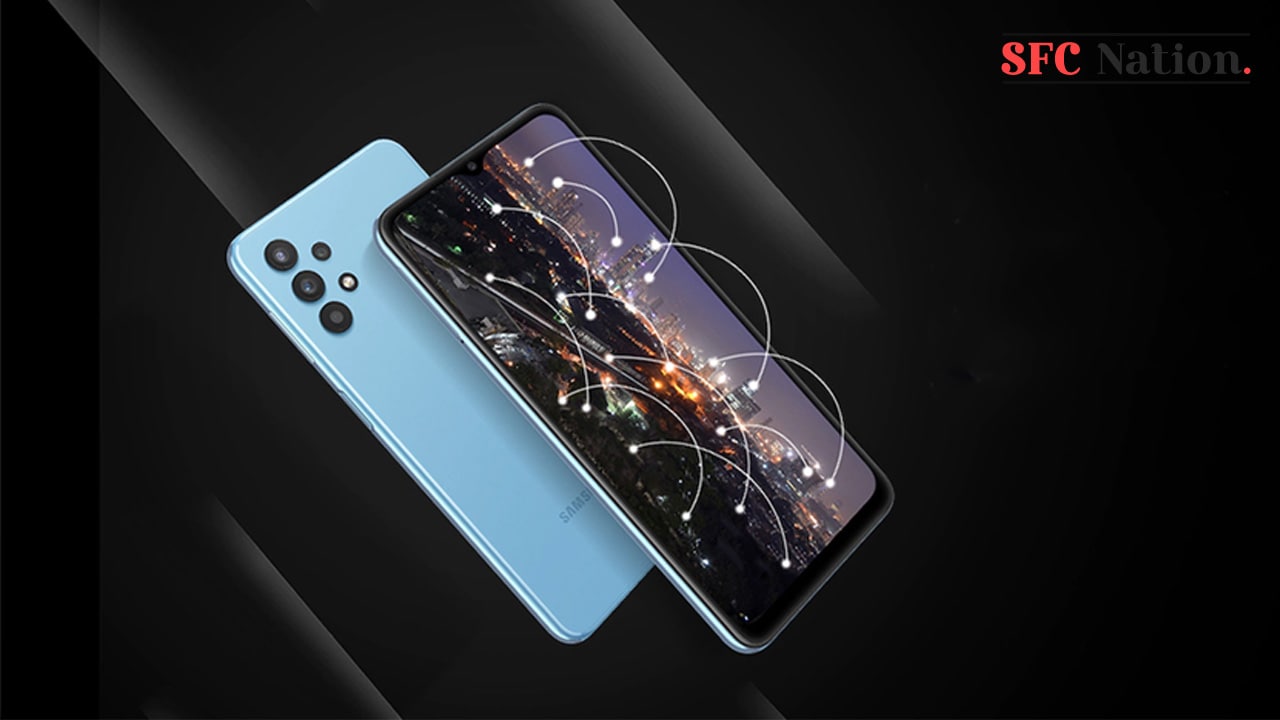 Additionally, the One UI 4.1 has a lot of new features such as a Colour Palette, customizable RAM Plus, additional Camera features, and better integration between One UI and Google apps.

Samsung is releasing the Galaxy M32 5G Android 12 One UI 4.1 upgrade gradually, so the availability timeline may differ for the consumers.

However, if you are living in India and using the Galaxy M32 5G smartphone then you can manually check for the new software updates by following these simple steps: