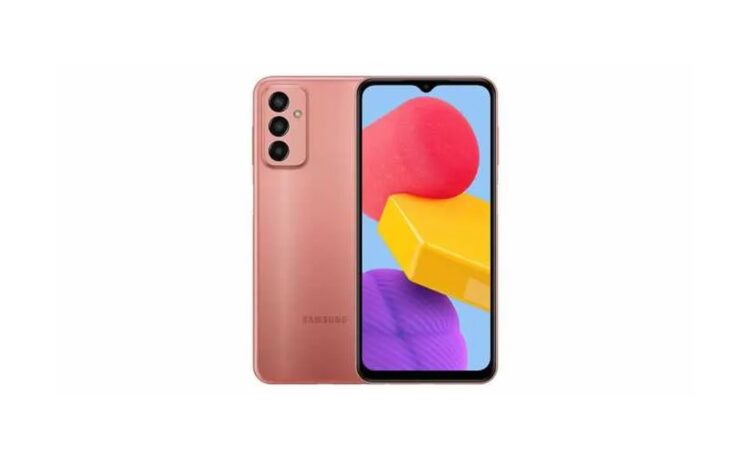 Samsung Galaxy M14 5G will soon be launched as the successor of the Galaxy M13 5G. The phone has appeared on the Geekbench website.

According to a Geekbench listing, the Galaxy M14 5G has processor Samsung Exynos S5E8535 SoC. This could be the yet-to-be-announced Exynos 1330 SoC. 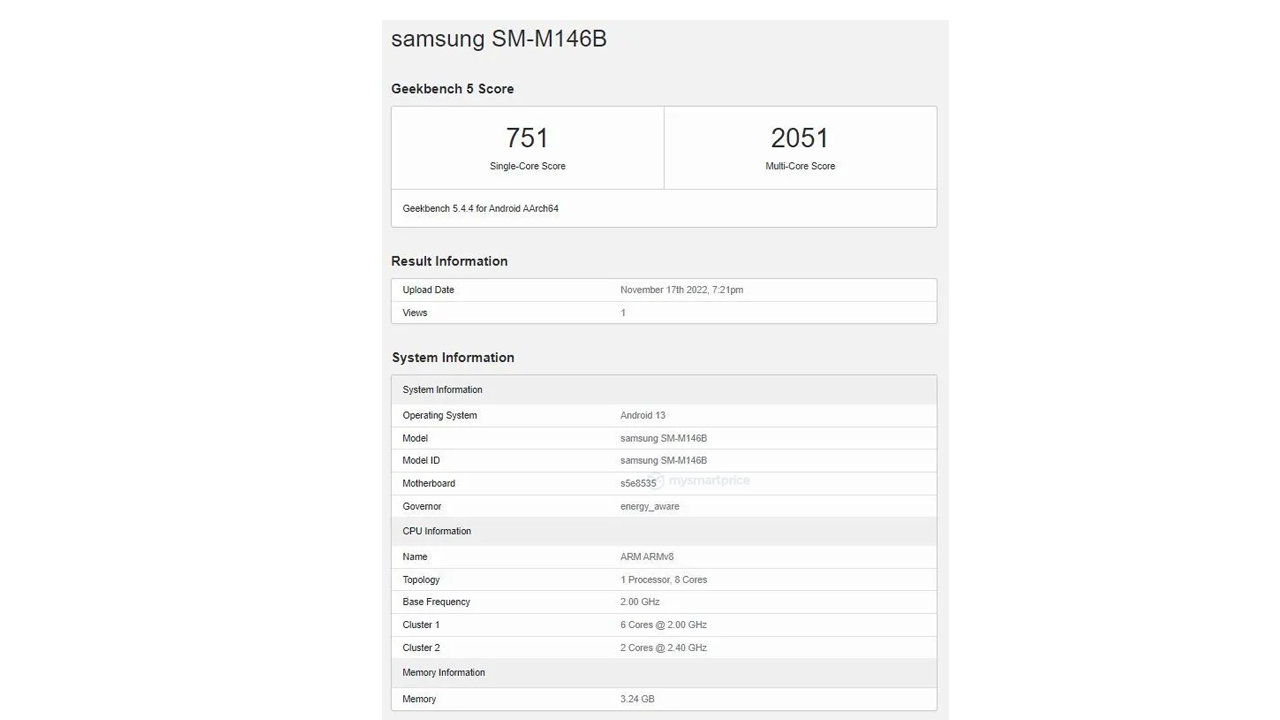 A listing on Geekbench reveals that the processor has two 2.4GHz cores and six 2.00GHz performance cores. The octa-core SoC is paired with 4GB of RAM. Samsung may launch devices with more RAM and storage options.

Moreover, Galaxy M14 5G will run on Android 13 out of the box. It will have One UI 5.0 layered on top of Android. The device scored 751 and 2051 in Geekbench’s single-core and multi-core tests.