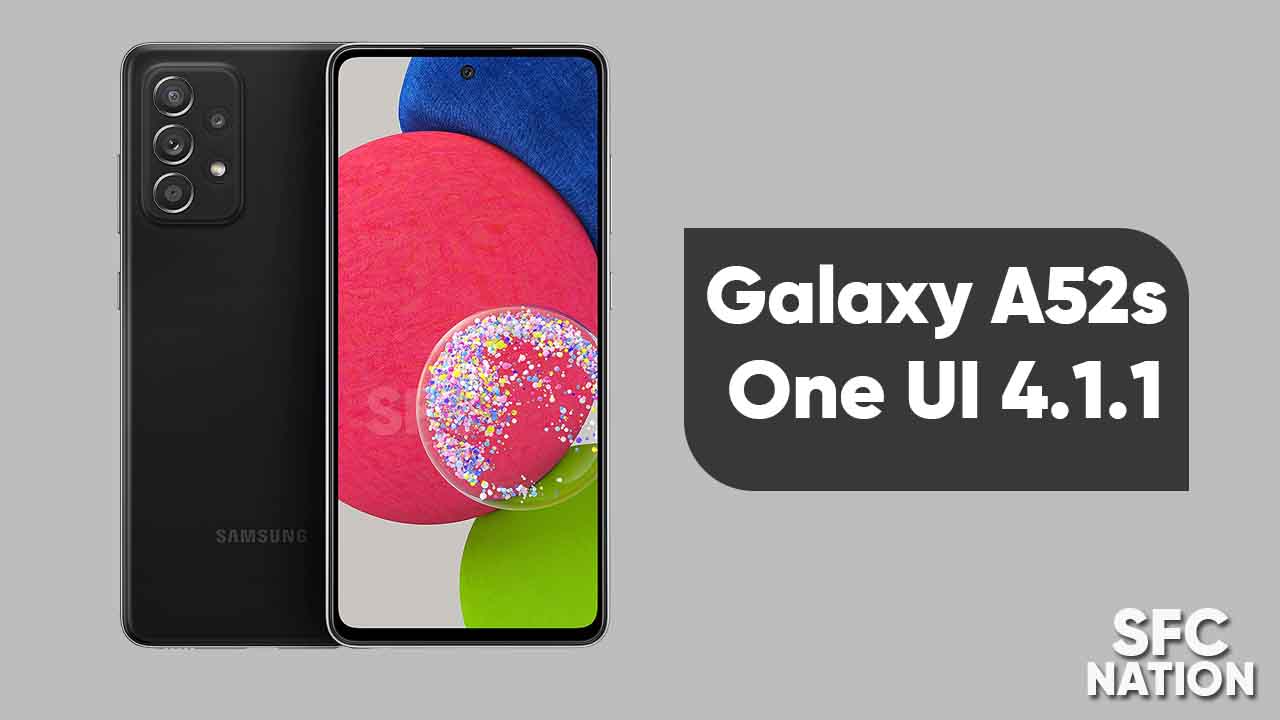 Starting in late March, Samsung introduced the April 2022 Android security patch update for a host of Galaxy smartphone and tablet owners in various locations. While many devices have not yet received this update, the older Samsung Galaxy Fold 5G is the latest to collect it.

Samsung Galaxy Fold 5G receives Android security patch update of April 2022 in European markets. It is currently being released in the UK, while it is expected to expand to more users in different regions in the coming days or weeks.

Further, the Samsung Galaxy Fold 5G update of April 2022 aims to protect your phone from defects and viruses. At the same time, it improves the safety and durability of your device to further improve its performance. 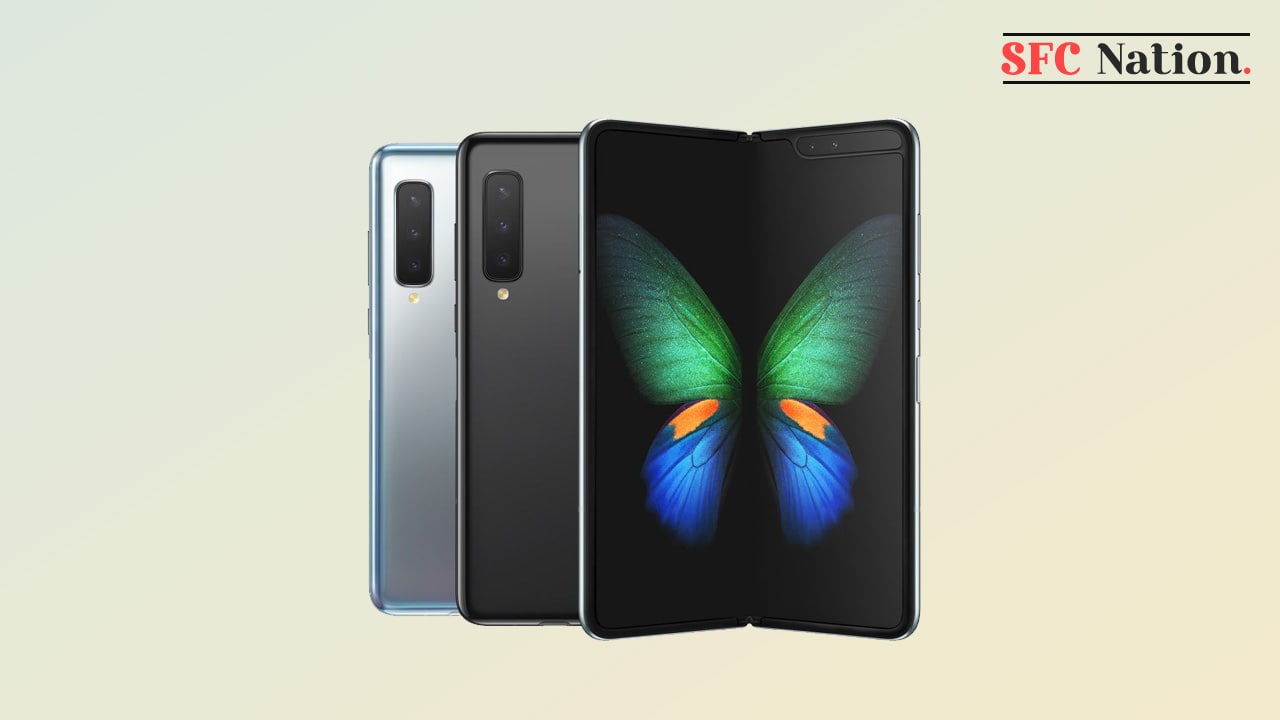 Aside from these, there’s nothing that the changelog mentions, however, you might notice some minor changes and improvements after installing the update. On the other hand, Samsung’s April 2022 security patch details mention 88 privacy and security vulnerabilities fixes.

Moving on, the Samsung Galaxy Fold 5G April 2022 update comes with One UI build version F907BXXS6HVC8. As soon as your device gets this update, it will notify you. In case you want to check it manually, navigate Settings >> Software update >> Download and install.