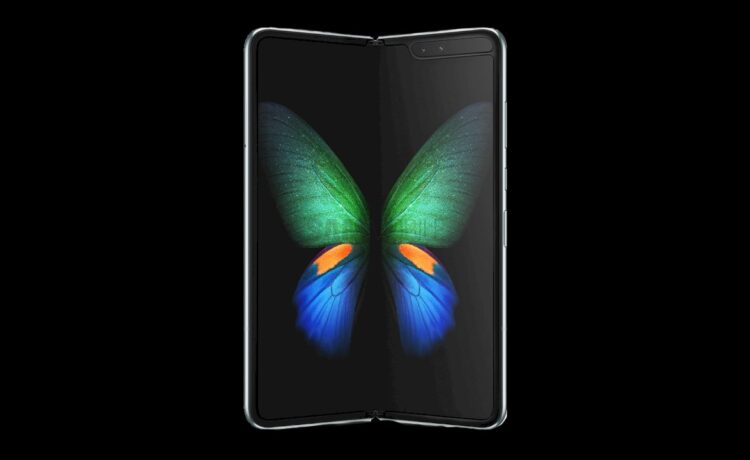 Moreover, November 2022 security patch update is currently rolling out in the UK. However, the company will be rolling out a wider rollout in the coming days. UK users can identify updates via One UI build F907BXXU6HVJ7. We recommend that Galaxy Fold 5G users download the update as soon as it is received. Because right now this device only trusts monthly patches. 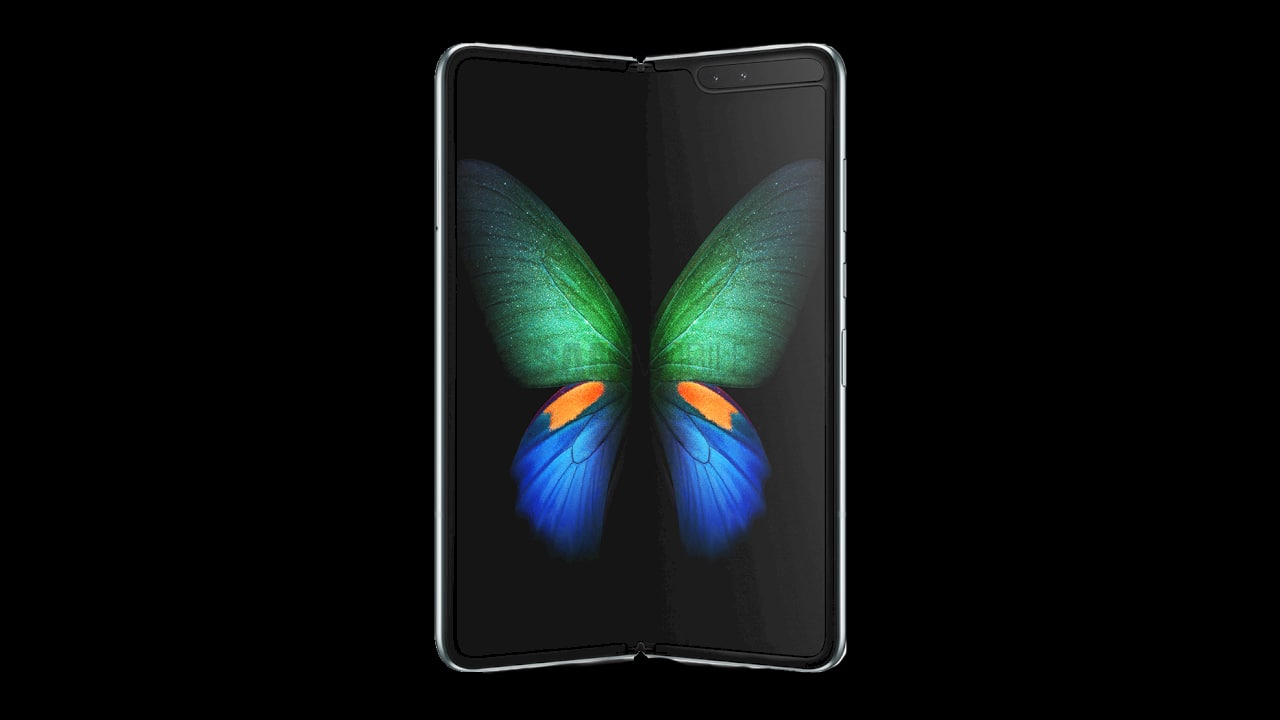 In addition to general improvements, Samsung’s November 2022 patch also fixes a number of bugs and issues, including 3 critical, 32 high, and 1 medium CVE, 2 of which already existed in previous versions.