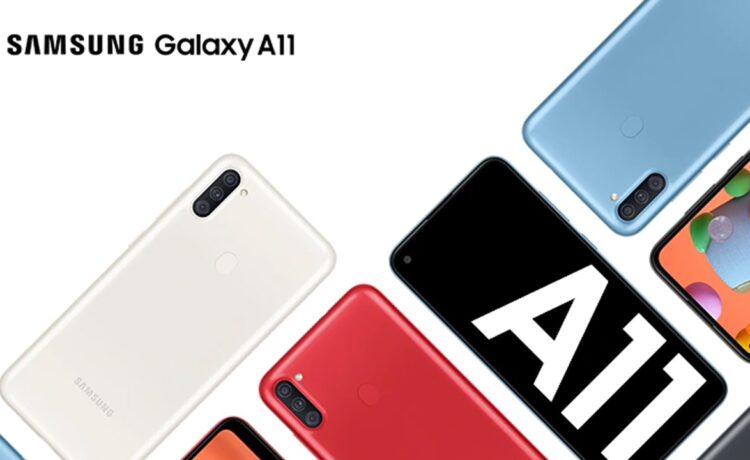 Samsung and Verizon have now started rolling out the long-awaited Android 12-based One UI 4.1 update to Galaxy A11 smartphone owners in the US. The update brings an earlier August 2022 security patch, which suggests that carriers are taking longer to certify the firmware.

The carrier-unlocked version of the Samsung Galaxy A11 also gets the Android 12-based One UI 4.1 update and the August 2022 security patch.

Samsung Galaxy A11 smartphone users in the United States. While international models were already getting the same treatment a few months ago, it’s now a big deal for users living in the US. 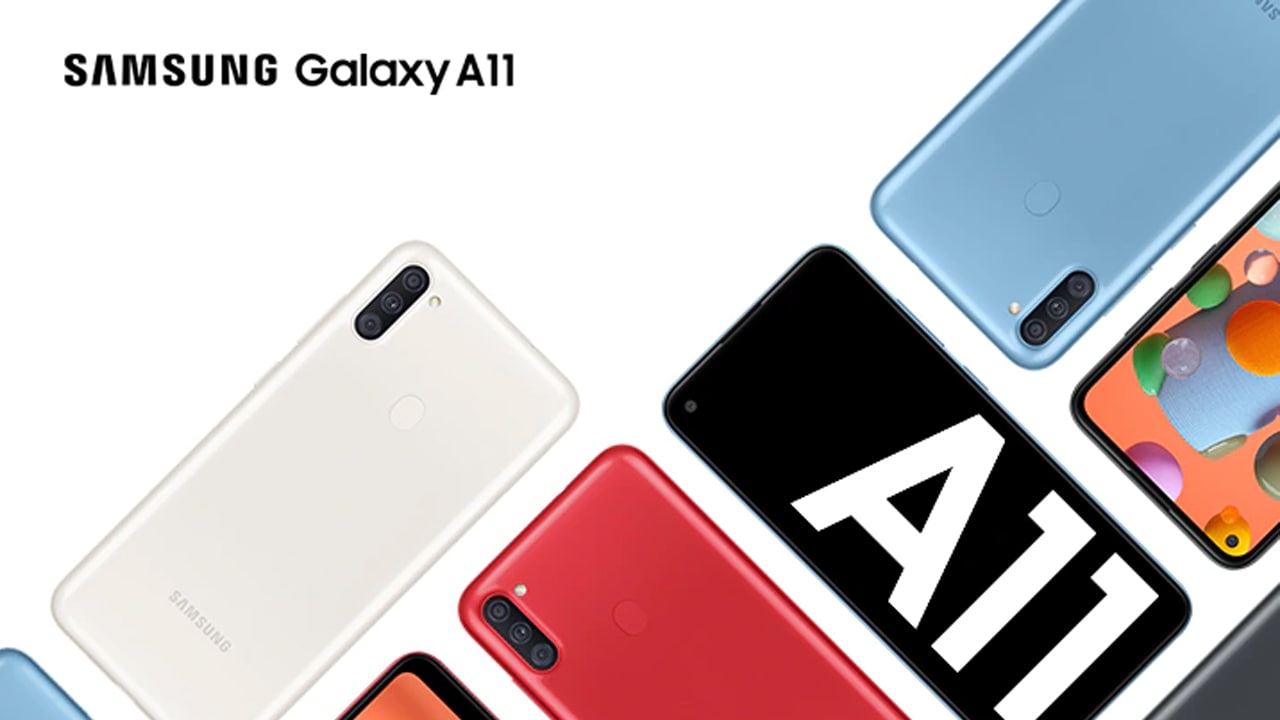 The most prominent change that Android 12-based One UI 4.1 brings is the Color Palette which lets you completely revamp the look of your phone by applying a colorful theme to the whole system UI, app icons, app UI, Settings page, quick panel, and others.

It further gets an enhanced quick share feature that helps you easily edit and share your content, a Grammarly-powered Samsung keyboard to make sure that you will not make any typing mistakes, and Gallery with a built-in object and shadow eraser so that you don’t need to go to any third-party editing apps.

Other than this, there’s a customizable RAM Plus feature, new camera features with lots of improvements, a Smart Calendar that lets you write on dates, Google Duo Live Sharing so that you can share your screen with others on video calls, and much more.