According to the latest report, Samsung plans to significantly reduce its smartphone shipments next year by 13%, which translates to about 30 million units. At the same time, Japanese parts manufacturer Murata, and Taiwanese parts manufacturers Yageo, Tongxin Electric, Duntai, etc. are also generally bearish on the market situation.

Among them, Murata is the global leader in passive component MLCC (Multilayer Ceramic Capacitors), providing electronic modules and components for Apple iPhone, Samsung smartphones, and domestic mobile phone brands. Murata President Nakajima Kiju previously warned that smartphone demand in Greater China should not show signs of recovery within this year, and even next year, mobile phone sales will continue this year’s decline. 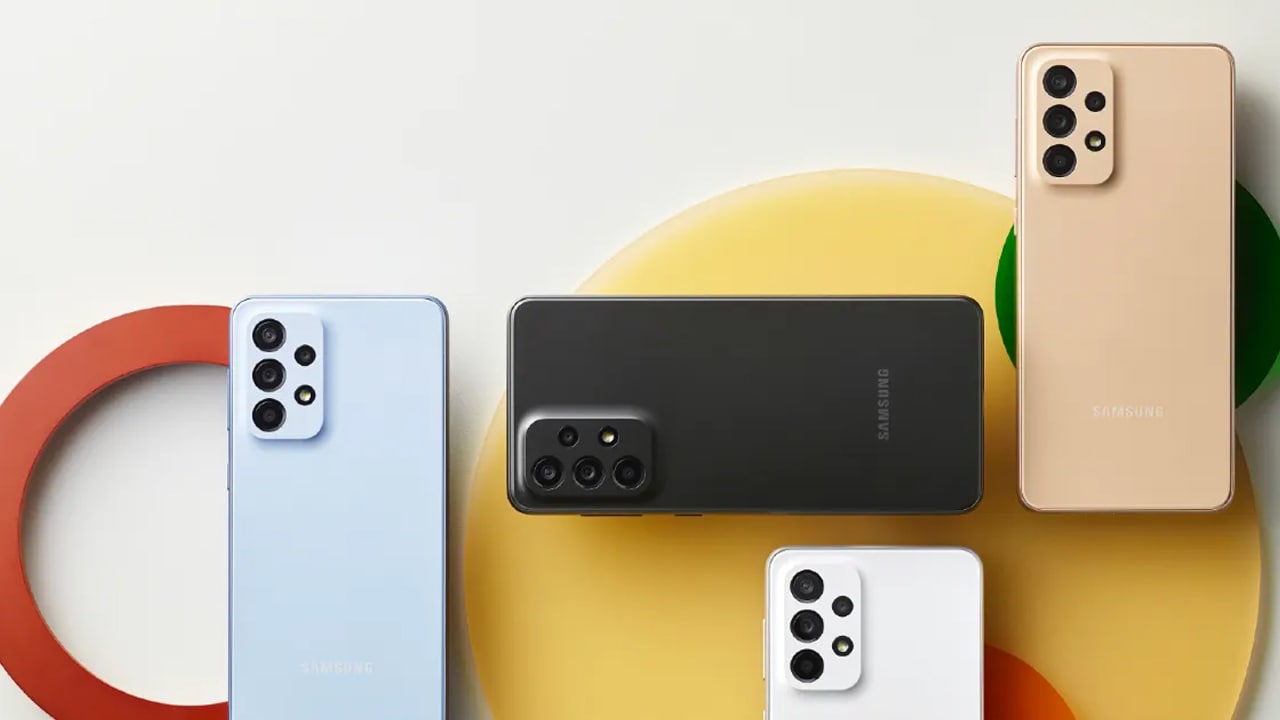 Yageo, a passive component manufacturer, said that the demand for consumer electronics terminals such as notebook computers and smartphones is slowing down, and it is expected that it will take about six months to adjust the inventory of standard products. Only industrial control, automotive and other special products have stable demand, and related products’ capacity utilization remains high.

COMS Image Sensing Chip (CIS) packaging manufacturer Tong Xindian also said that the current mobile phone market client inventory continues to rise, and mobile phone sensing component suppliers may need more than two to three quarters to clear their inventory. It is estimated that in the second quarter of next year will after the end of the third quarter, Tongxin Electric’s related business will rebound.