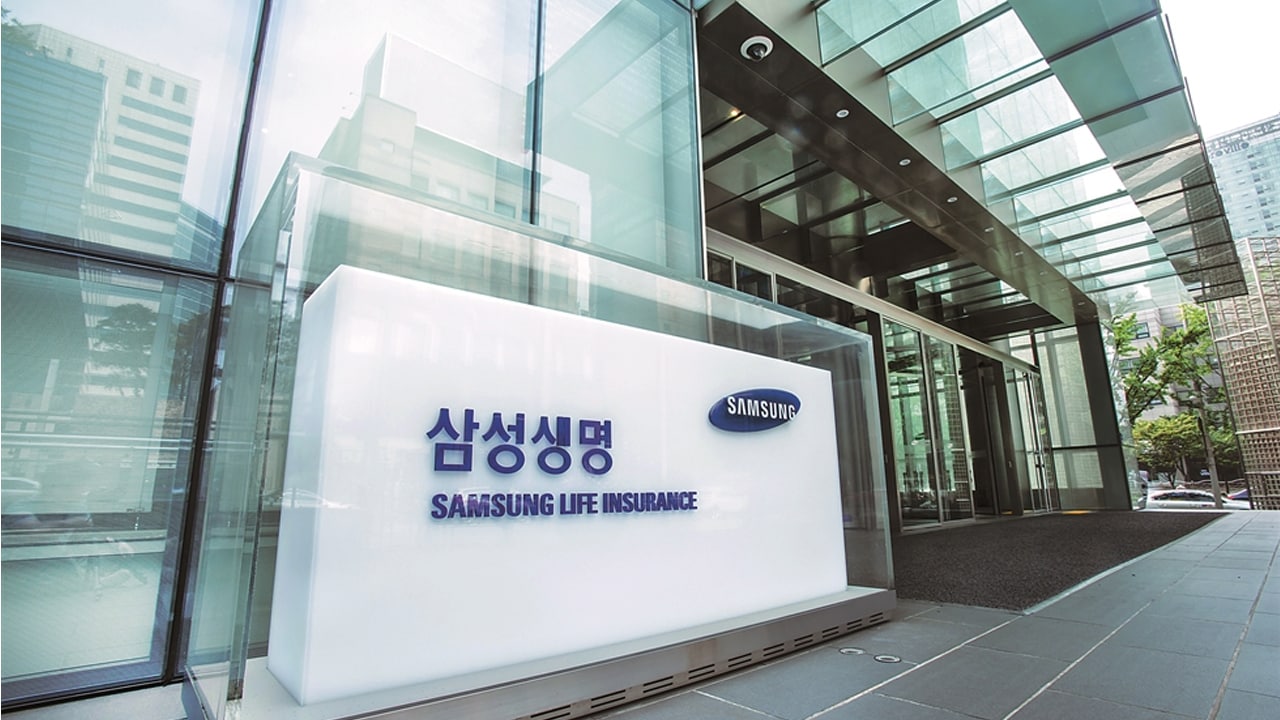 On November 7, Democratic Party of Korea lawmaker Park Yong-jin asked the National Policy Committee to assist in revising the Insurance Business Act. Legislators from the ruling and opposition parties will discuss how to handle the matter at a meeting next week.

The revision is to calculate insurers’ stock and bond holdings at market value based on acquisition costs. Under current law, major shareholders and subsidiaries of insurance companies cannot hold more than 3% of their total assets. Samsung Life’s net worth is about 310 trillion won, which means its fixed holdings should not exceed $9 trillion or more.

According to experts, turning Samsung C&T into a holding company is unlikely. “For Samsung C&T to become a holding company, its Samsung Electronics ownership ratio must be raised to at least 30 percent, which requires 68 trillion won,” one of them explained, adding, “The company needs to sell construction arm or Samsung Biologics shares to prepare this money and this is unlikely.”