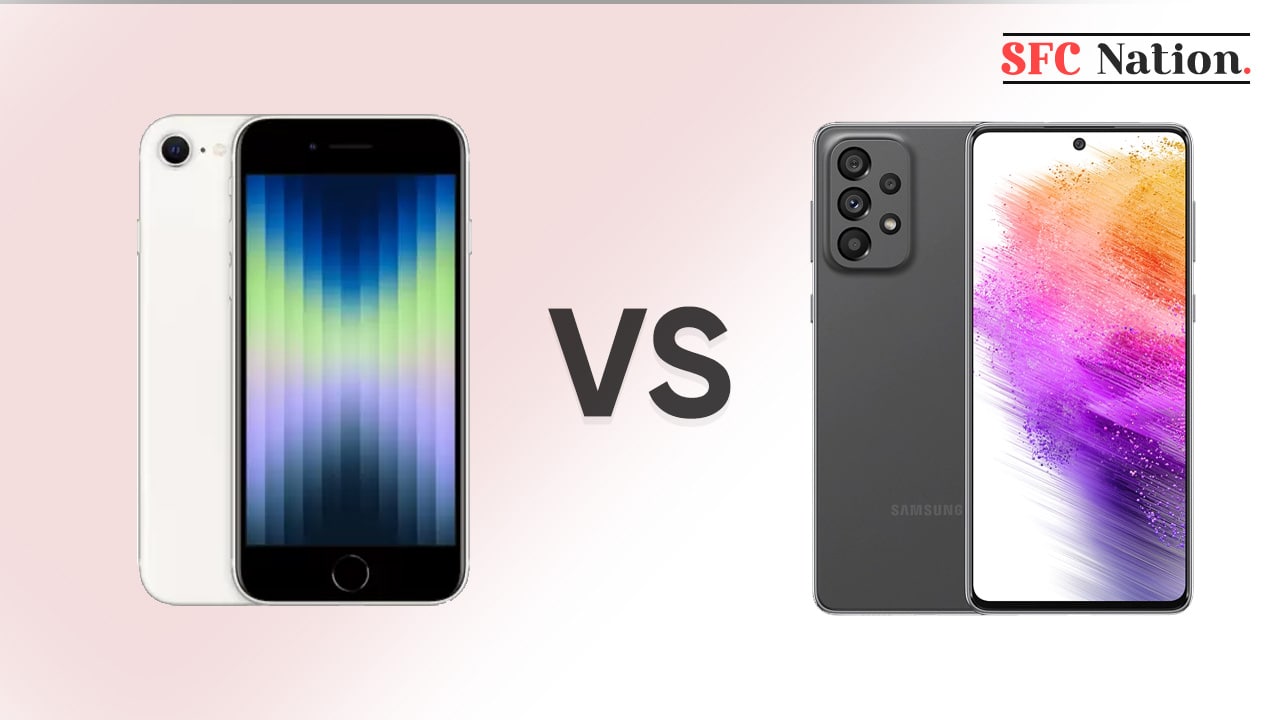 Samsung Galaxy A73 vs iPhone SE 3: Can Samsung beat Apple in features aspect

Recently, Samsung and Naver Cloud announced their collaboration to switch to South Korea’s first private 5G network. This new facility is to be deployed at NAVER’s new second headquarters. Samsung is going to support NAVER’s private 5G commercial service to provide a cloud-based autonomous mobile robot this month. This is going to be the first of its kind.

The company has signed a memorandum of understanding with NAVER for the 5G network collaboration. Both of them have come together to develop the new business model and expand the 5G network worldwide. This facility is created to provide convenient services to employees throughout the building. NAVER Cloud operated the worldwide IT infrastructure and enterprise solutions for NAVER and its subsidiaries.

Providing the joint facility at the NAVER’s headquarter is just an initial experiment to test and explore the technologies of the future, where cloud service is playing a major role. 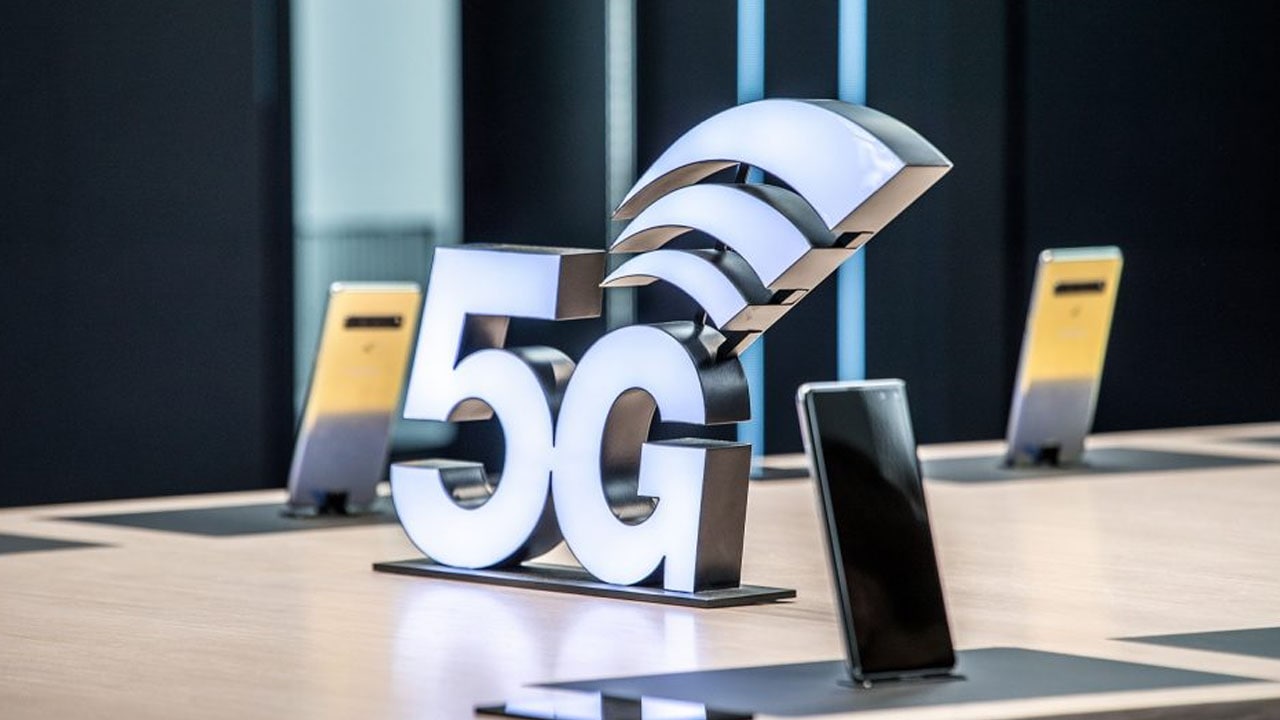 What are NAVER’s cloud-based mobile robots?

NAVER’s autonomous mobile robot serves the purpose and leverages both NAVER and Samsung. The robot will be serving as an assistant for employees. These robots provide convenience services, such as delivering a package, tea, coffee, and lunch box throughout the whole building.

There is a total of 40 robots deployed at the headquarter, with a plan to expand them to hundreds of them at each and every corner of the 36-floor building. These robots do not have built-in chipsets but they are connected to Samsung’s private 5G network, which actually works as a neural network for all of them.

So, we can say that Samsung has successfully pioneered the delivery system, along with chipset, radios, and core technology. Further, this technology could provide a better network solution to mobile operators worldwide.