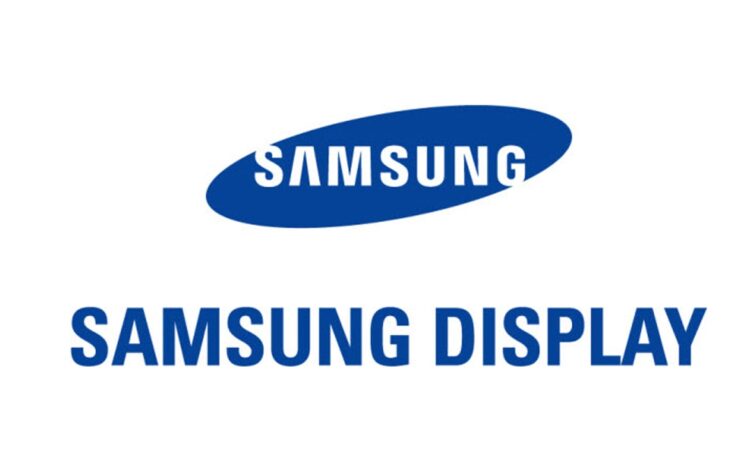 According to the survey data of CINNO Research, in the third quarter of 2022, the shipment of AMOLED smartphone panels in the global market will be about 140 million pieces, a year-on-year decrease of 4.8% and a month-on-month increase of 9.1%.

In the third quarter of 2022, the global AMOLED smartphone panel shipments by region, South Korea accounted for 69.6%, domestic manufacturers accounted for 30.4%, and the China share was 20.4% in the same period last year, which increased by 10.1 percentage points, surpassing 30% for the first time, and the share rose rapidly. 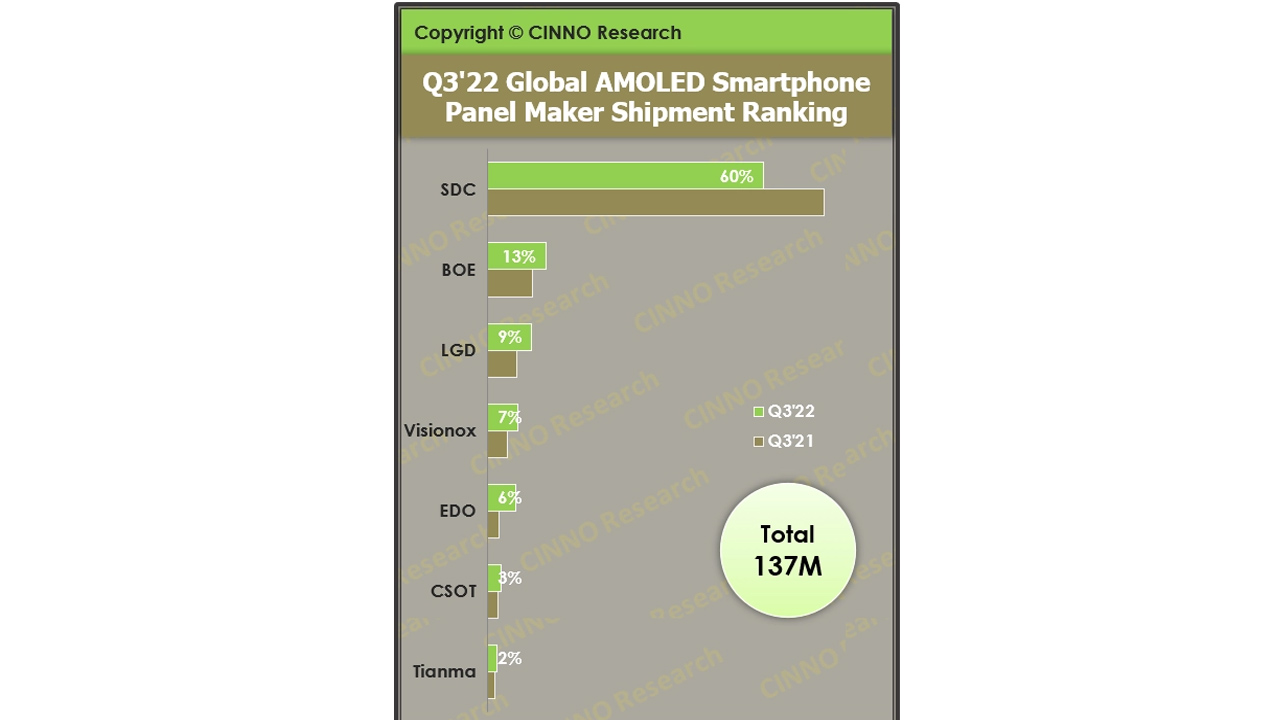 Samsung Display (SDC) shipped about 82.5 million AMOLED smartphone panels, down 21.9% year-on-year and 6.2% month-on-month, and its market share narrowed from 73.3% in the same period last year to 60.1%, although Samsung Display (SDC) still ranked first its regional industry status is not unshakable, especially in the Chinese market, whether it is rigid or flexible AMOLED panels, Samsung Display (SDC)’s shipments to China mainstream Android brands have dropped sharply.

Visionox’s AMOLED smartphone panel shipments were about 9 million pieces, a year-on-year increase of 42.2%, a month-on-month decrease of 7.2%, and a market share of 6.6%, a year-on-year increase of 2.2 percentage points, ranking fourth in the world and second in China. Thanks to the stable source of orders from major customers, Visionox’s AMOLED production line utilization rate ranks among the top China manufacturers.