Samsung has started producing ‘thinner’ QD-OLED displays. If this work is completed, the panel will be thinner than it is now, so rollable support must be made. According to a new announcement, Samsung Display has just started the development to develop a QD-OLED panel. 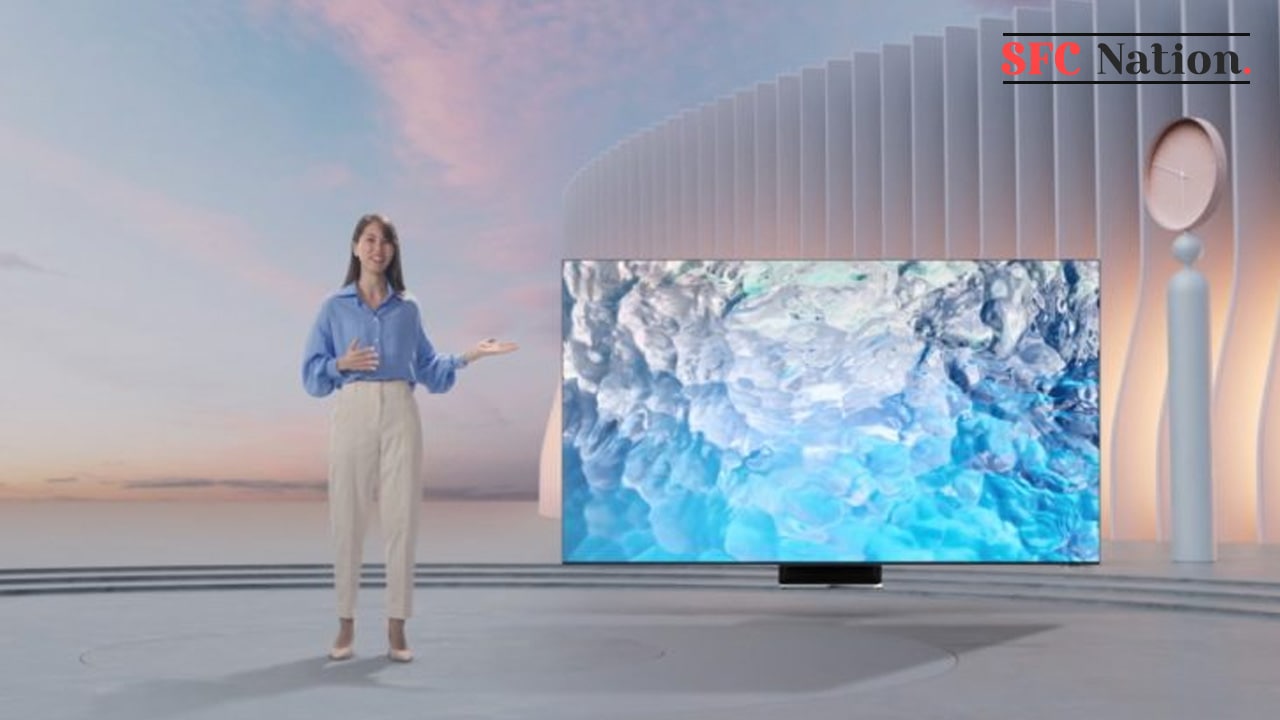 If this Samsung display project is successful, one can expect a reduction in material costs and simplification of the process. The Samsung Display QD-OLED process is said to be much more complex than LG Display’s mass-produced White (W)-OLED.

In addition, if the number of glass substrates is reduced to less than one, the panel becomes thinner and rollable supports are expected. The rollable OLED of the LG display also uses only a glass substrate.

LG display’s W-OLED, low-emission mode towards the TFT substrate, and currently the QD-color conversion layer like the Samsung display’s QD-OLED do not require a glass substitute because the color filter (CF) after the TFT is what they pile up process.