Samsung devices to get Android 13-based One UI 5 Beta 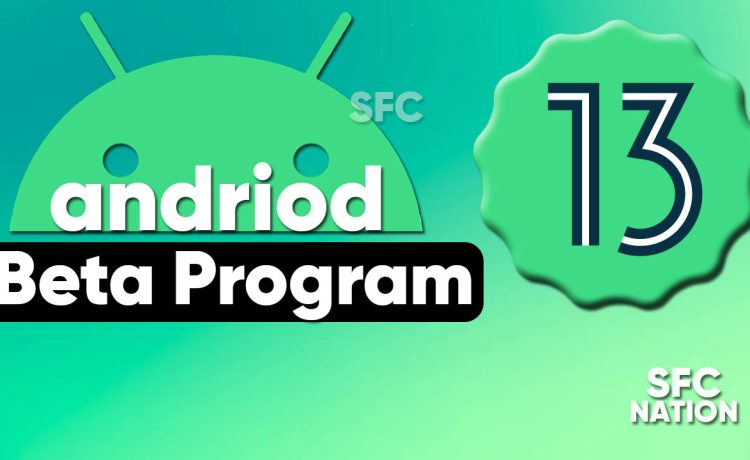 The Samsung Android 12-based One UI 4.0 and One UI 4.1 updates for Galaxy devices come with a host of new features and enhancements. In 2022, as soon as Google ends the Android 13 beta program, Samsung will provide the One UI 5 upgrade to eligible Galaxy devices.

Last year, the South Korean tech giant started the Android 12-based One UI 4 Beta program for the Galaxy S21 series smartphone. Later on, the company extended the One UI 4 Beta activity’s availability to older flagships as well as select budget phones. 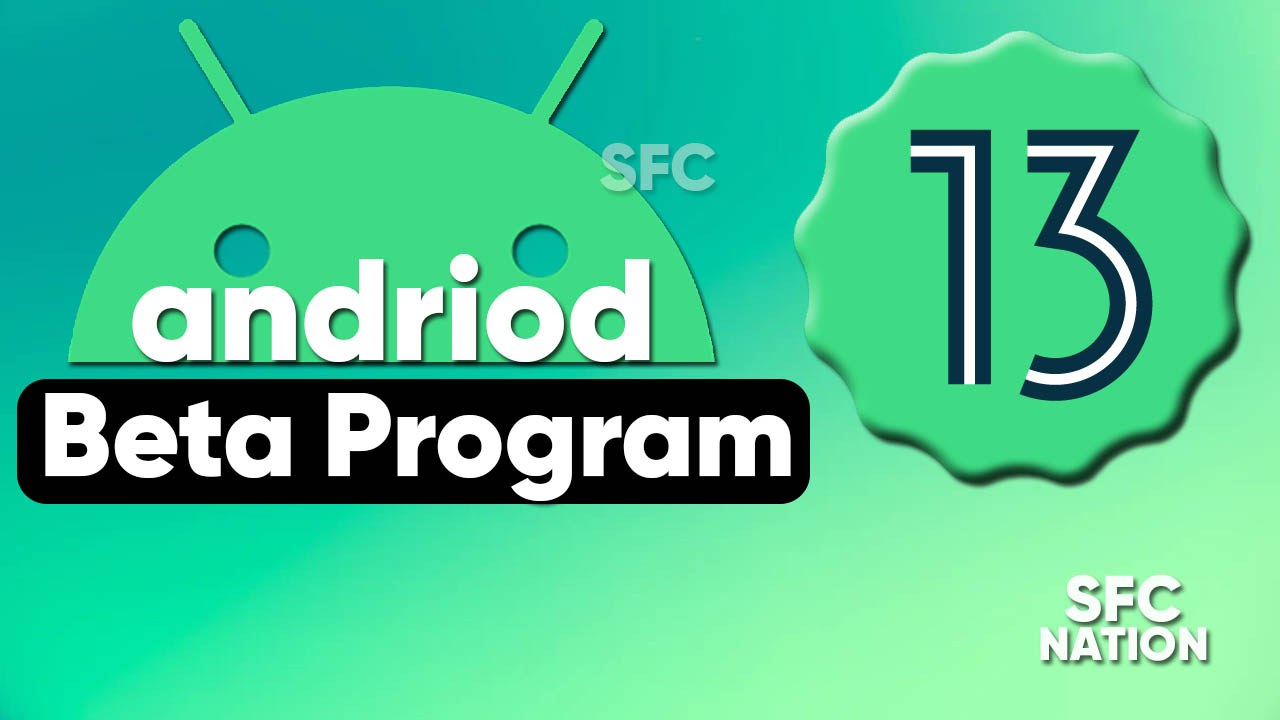 After the Galaxy S22, the Android 13-based One UI 5 beta upgrade is expected to extend to the Galaxy Z Fold 3, Galaxy Z Flip 3, Galaxy S21, Galaxy Note 20, and Galaxy S20 series devices. Apart from this, the company can also offer it for Galaxy M32 and Galaxy M33 smartphones in the Indian market.

As we mentioned earlier, Samsung’s Android 13 beta program is set to launch in 7 global markets including the United States, South Korea, India, Germany, Poland, China, and the United Kingdom. However, the list of eligible devices is available below.