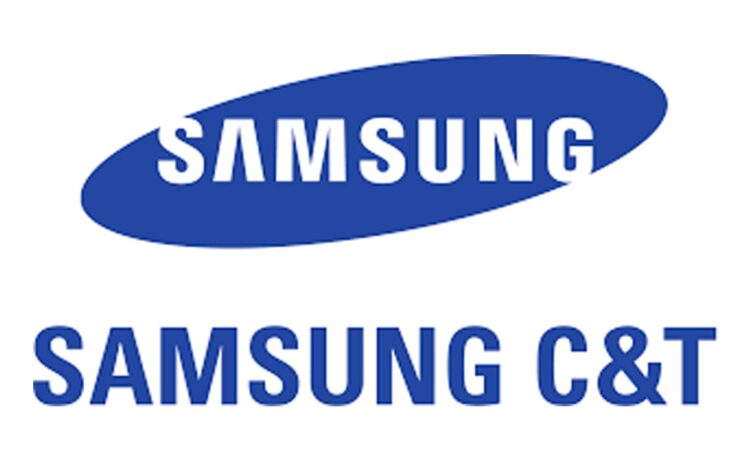 According to the latest report, Doosan Energy and Samsung C&T will participate in a small modular reactor (SMR) pilot project in Ukraine. 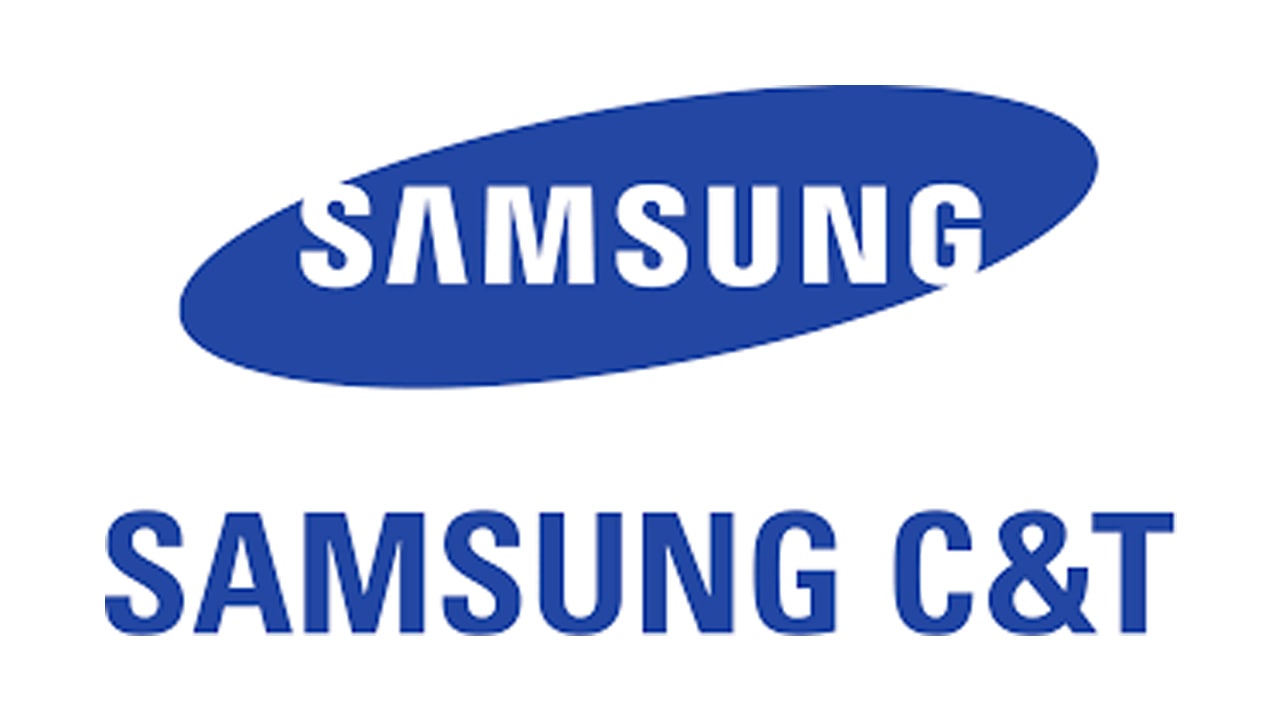 The project aims to verify the feasibility of producing clean hydrogen and ammonia using SMR and high-temperature water electrolysis (solid oxide electrolysis). It is part of the Foundation Infrastructure for Responsible Use of SMR Technology (FIRST) program, which was launched by the U.S. government.