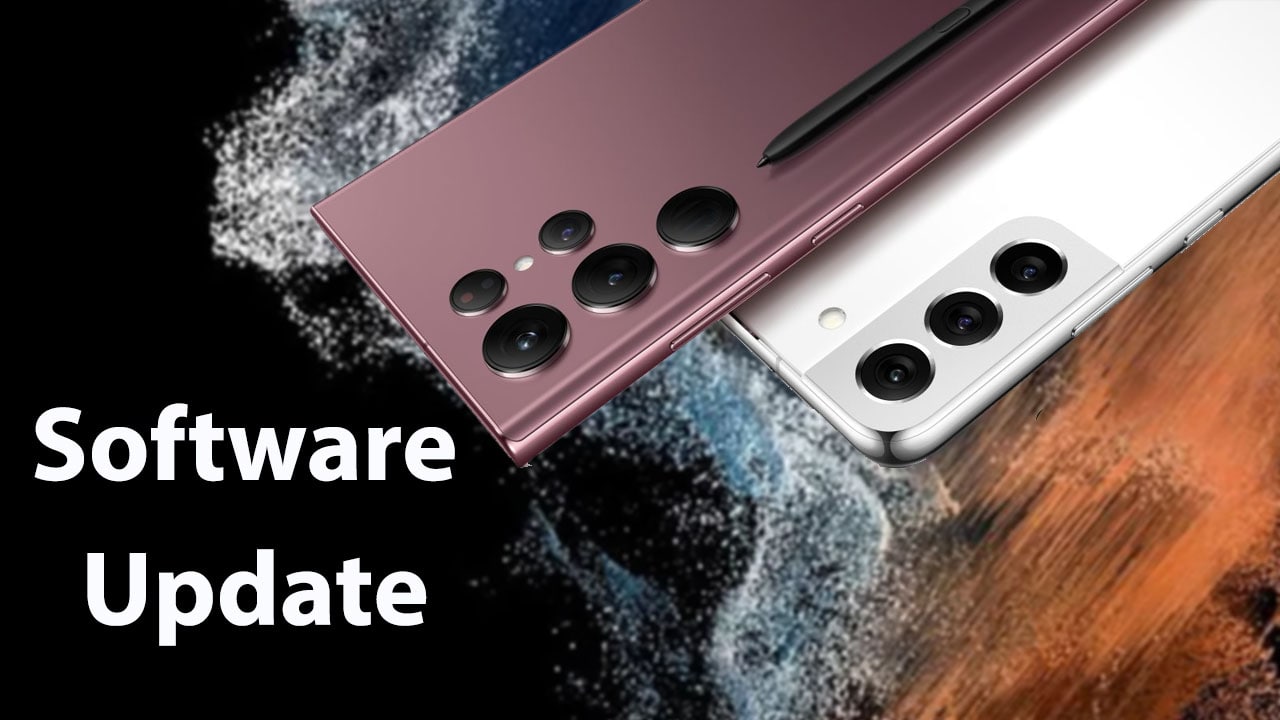 Now a new information has appeared that the Samsung Galaxy Bud Pro 2 might be delayed. Alongside this, the other device like Galaxy Z Flip 4 Galaxy Z Fold 4, and Galaxy Watch 5 series will also be launched a little later. Earlier we have seen the news that the flagship earbuds might be released in the first half of the present year 2022.

Samsung fans were very excited for the new Samsung Galaxy Buds pro 2 to come at the earliest and hope to bring that it will bring a design similar to Galaxy Buds 2. We are pretty sure that the Galaxy Bud 2 Pro will launch with improved audio quality, better automatic noise cancellation, and longer battery life. 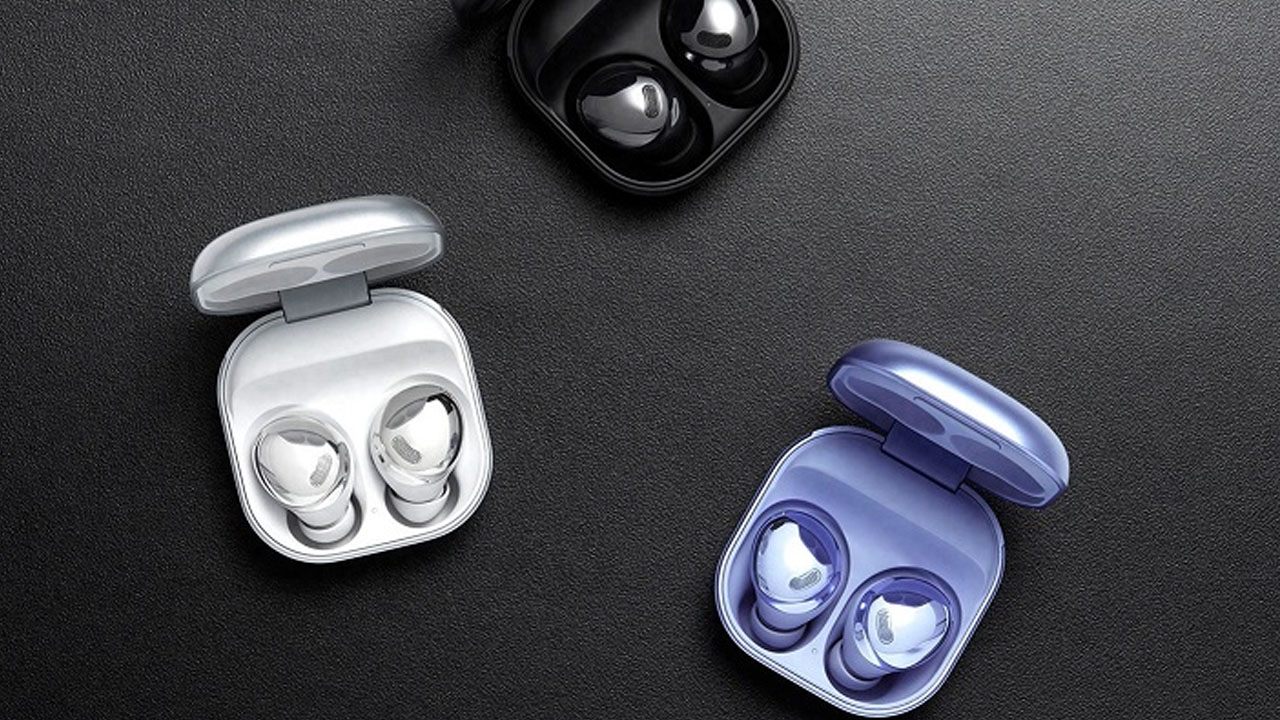 We want Samsung Buds 2 Pro must come with such a price and such a quality that it could compete with Google Pixel Buds, OnePlus Buds Pro, Sony WF-1000XM4, Second-gen Apple AirPods Pro, and others. We will inform you as soon as the product is available to purchase.