Samsung Camera app getting May 2022 update with some general improvements

Samsung’s One UI 4.1 is the latest custom software system, debuted with the Samsung Galaxy S22 series. The new OS brings many new features that involve improvements for cameras as well, allowing us to capture DSLR-level pictures and videos right on our smartphones.

Samsung releasing a new update for the Samsung Camera app with version 12.0.03.61 and an installation package size of 43.38MB. The latest update comes with general improvements to enhance the overall app experience.

However, no changelog is mentioned on the Galaxy Store but we expect to solve some unknown issues with this update. Notably, this new Samsung Camera app update is only available for select Galaxy devices that run Android 12 based One UI 4.0/One UI 4.1. 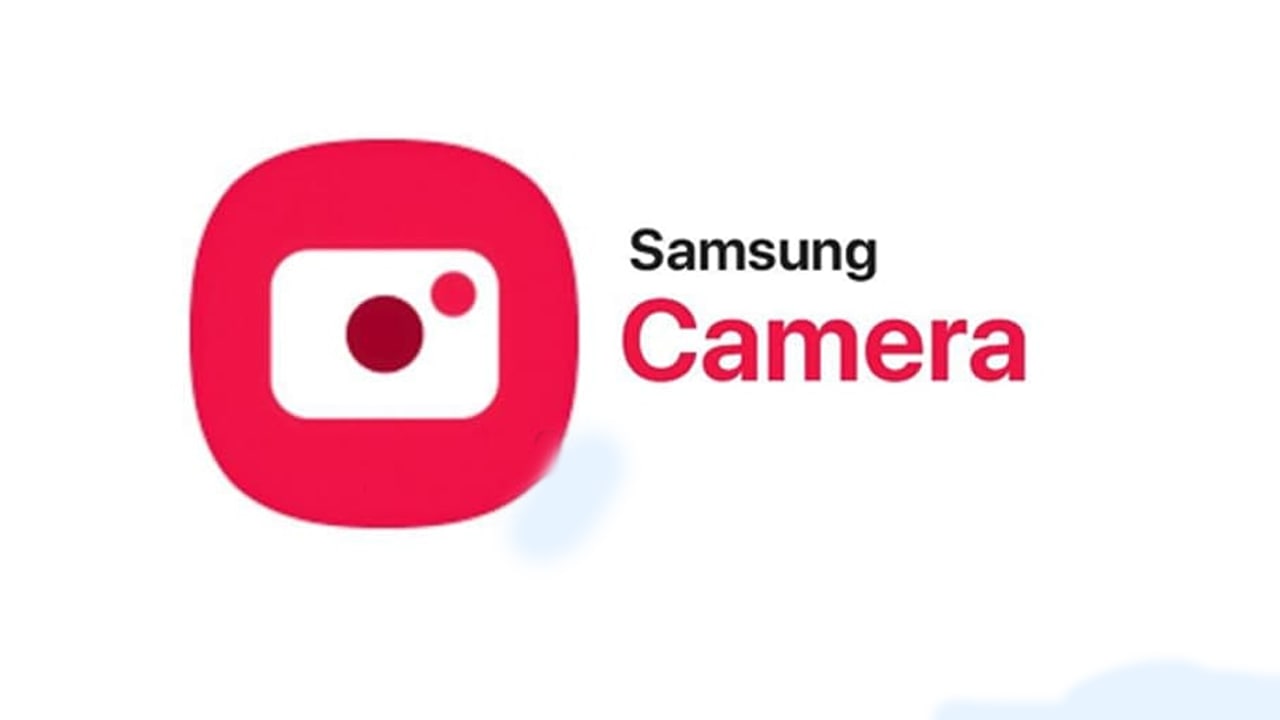 You can install the latest Samsung Camera update through Galaxy Store or download it directly from the link mentioned below.

Samsung Camera comes pre-installed with all Galaxy devices, it offers many powerful features such as single shot, pro mode, enhanced scan, pet portrait, and more. The Camera allows users to capture photos and videos from the front and rear cameras of their Galaxy devices.