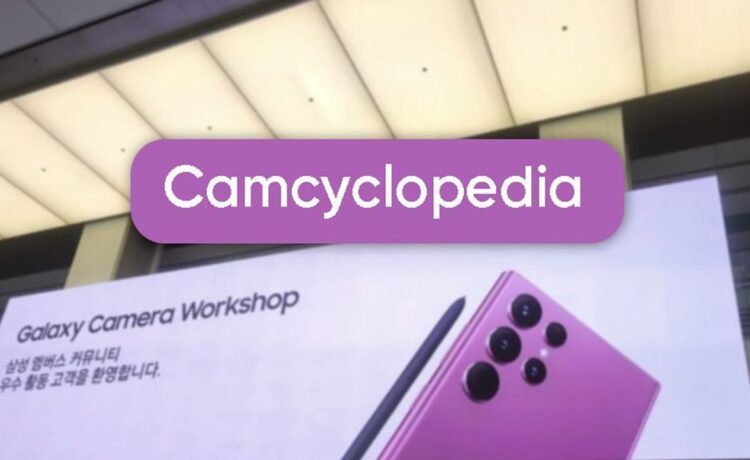 Lenses that are the eyes of the camera have been added as new to the Camcyclopedia guide. The service will now provide helpful guides on what’s going on behind the scenes each time you take a photo and how to make it even better.

You may have noticed vertical/horizontal lines when your phone recorded what was displayed on the TV or monitor screen in your room. To this end, Samsung has added important information so that users can better understand the event. 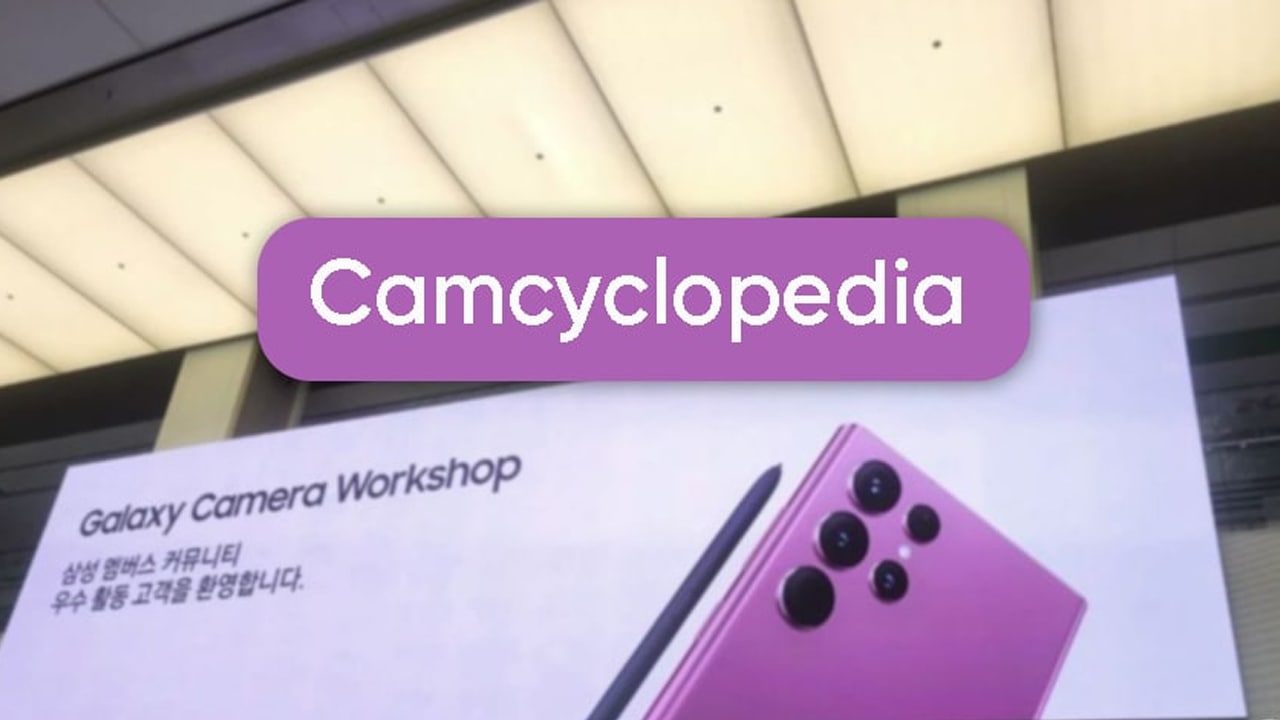 Samsung seems to be serious about expanding the Galaxy’s camera development ecosystem to Android camera app developers and users. Via a Camcyclopedia post, the company confirmed that it will be announcing various accessories at Samsung’s software developer conference tomorrow, which will include

Here are the direct links to get access to newly added contents: