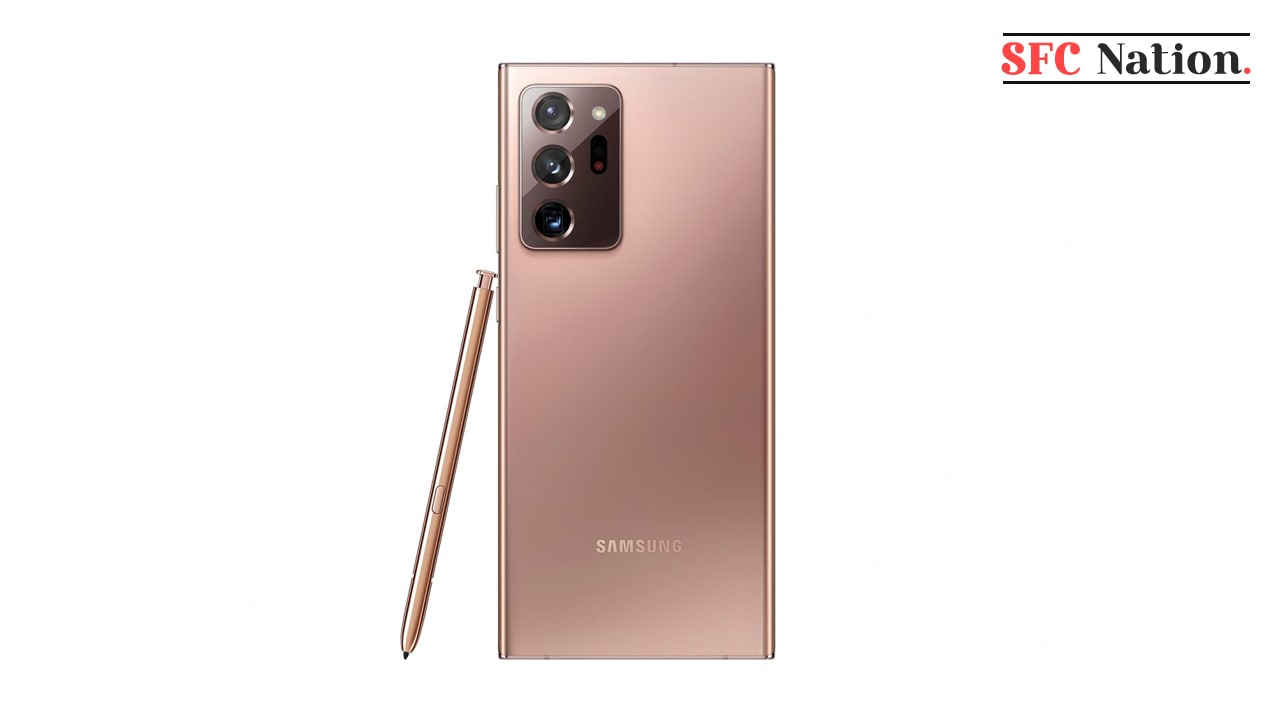 The update comes with version number G770FXXU6GVD1. Further, it brings improvements for system security and stability alongside fixing various bugs and viruses.

The update comes with One UI build version G770FXXS6FVD2. Further, it comes with better system security and stability alongside improvements in the device’s performance.

Samsung Galaxy S10 Lite obtained an Android 12-based One UI 4.0 update earlier this year. With One UI 4.1 released and reaching a large number of Galaxy users, Galaxy S10 Lite owners are also waiting for the latest software updates. However, the user seems to have to wait a little longer.

The Samsung Galaxy S10 Lite April 2022 update is currently being rolled out in Spain. However, it is not expected that the company will need to spend time expanding the update to more users in different regions. Currently, it can be identified via the One UI build version G770FXXU6GVD1.