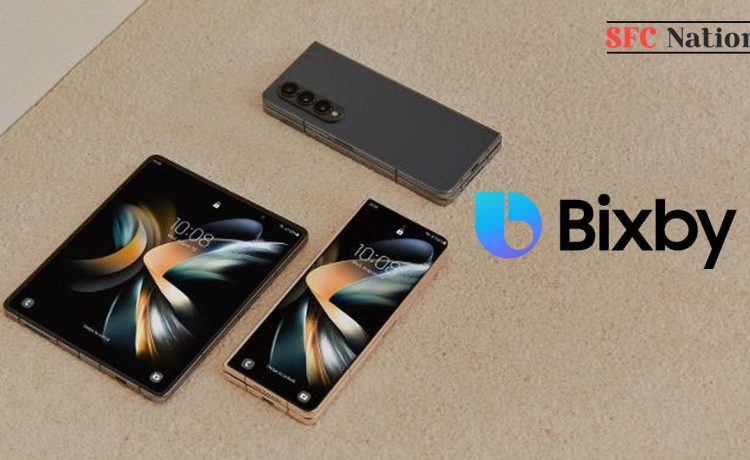 Samsung Electronics announced today that Bixby its artificial intelligence (AI) voice assistant now supports Latin American Spanish as a language option. Spanish-speaking Latin American Bixby users around the world can now choose to interact with their Samsung Galaxy devices in their local language, as Brazilian Portuguese was previously the only Latin American language supported by Bixby.

Until now, users in South and Latin America had to use European Spanish through Bixby. New support for Latin American Spanish will allow them to have more natural conversations with their devices using local dialects, accents, and intonations. 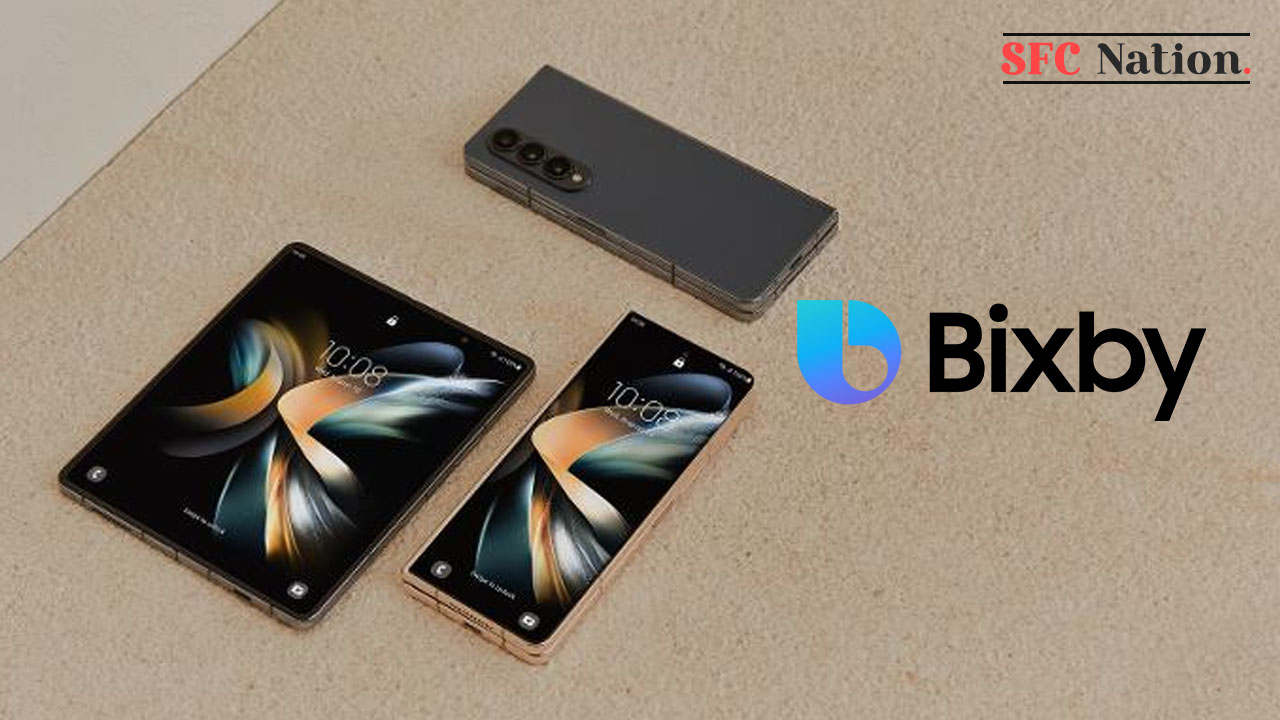 What’s next for Bixby

At the recent Samsung Developer Conference 2022 in San Francisco, Samsung outlined other recent developments, including new smart home features. As users expand their connected ecosystem, Bixby’s voice control and seamless integration with devices will play a key role in monitoring and managing every room in the home.