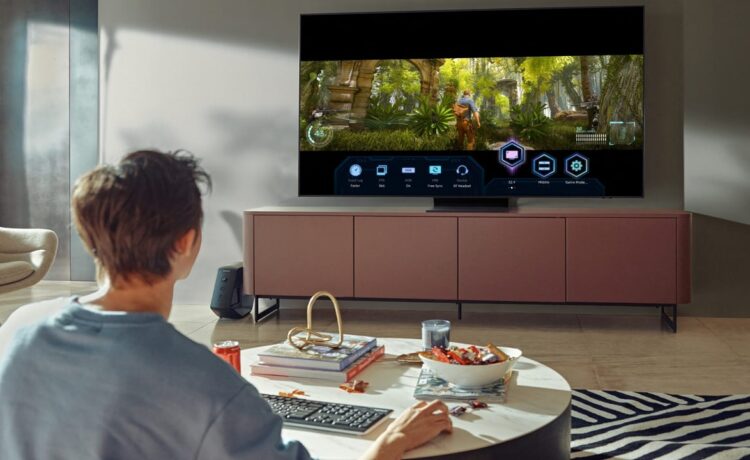 Today, the South Korean company unveiled exciting new ways for gamers to experience game streaming with new partners, introducing game streaming to 2021 Samsung TVs and 4K models. With this, the company aims to deliver on its promise to bring the future of gaming to consumers around the world. 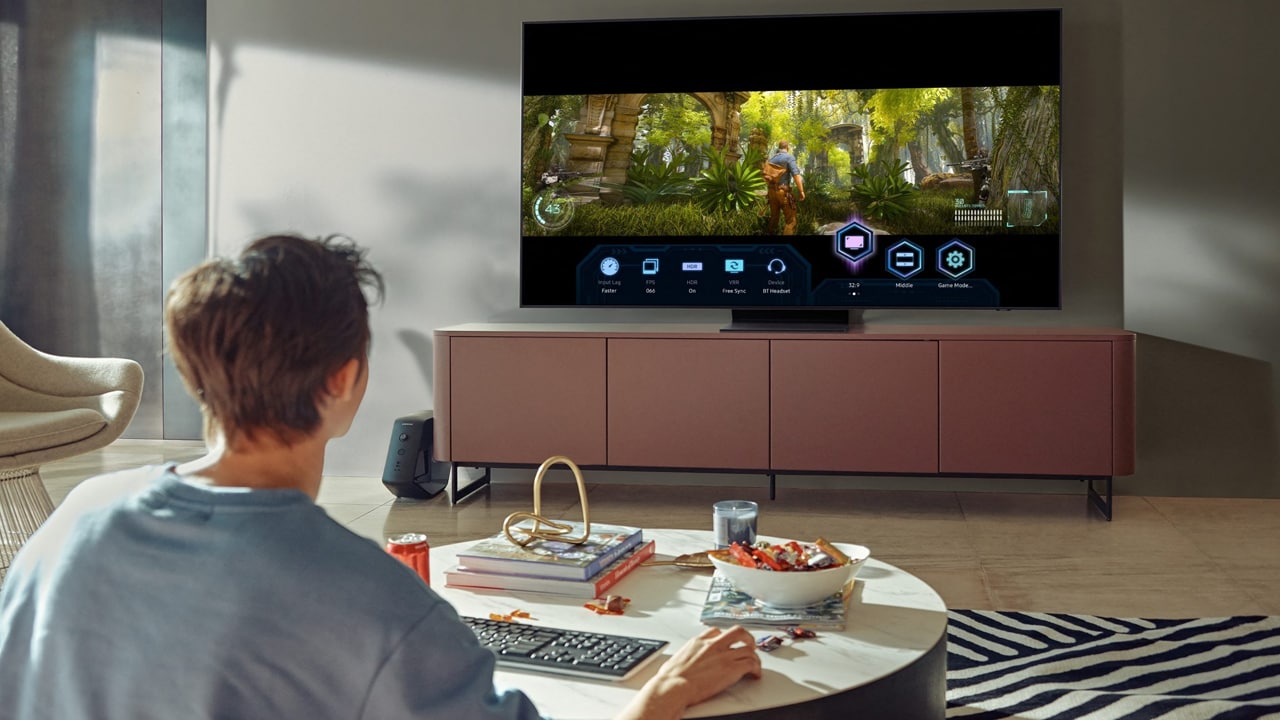 Samsung has announced that this platform will soon be available for select smart TVs. Customers will be able to battle their friends and the global community using the best games of the 80s, 90s, and 00s, from Pac-Man to Mortal Kombat and Metal Slug.

Samsung will bring 4K gaming to its smart TVs via NVIDIA’s GeForce Now in a few days. This will allow GeForce Now gamers to locally stream PC games at up to 4K resolution at 60 frames per second in 2022 and select 2021 Samsung Smart TVs.