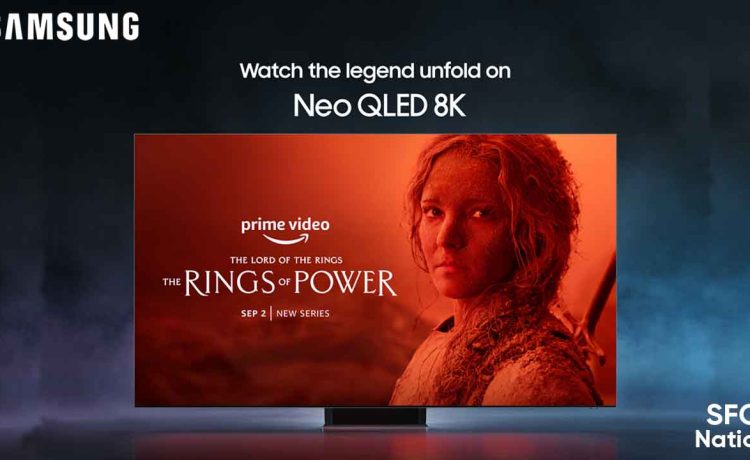 Today, Samsung officially announced its partnership with Prime Video, giving fans the much-awaited The Lord of the Rings: Ring of Power series exclusively on the Samsung Neo QLED 8K TVs.

In New York City, Samsung will host a special Sneak Peek at the three-story LED video wall at its flagship experience center Samsung 837, featuring 25 minutes of the first two episodes of the series.

Samsung is going to be the first to feature series content in 8K resolution through custom previews of exclusive visuals. Tolkien fans and newcomers will only have access to exclusive Samsung content ahead of Prime Video’s September 2 series premiere. 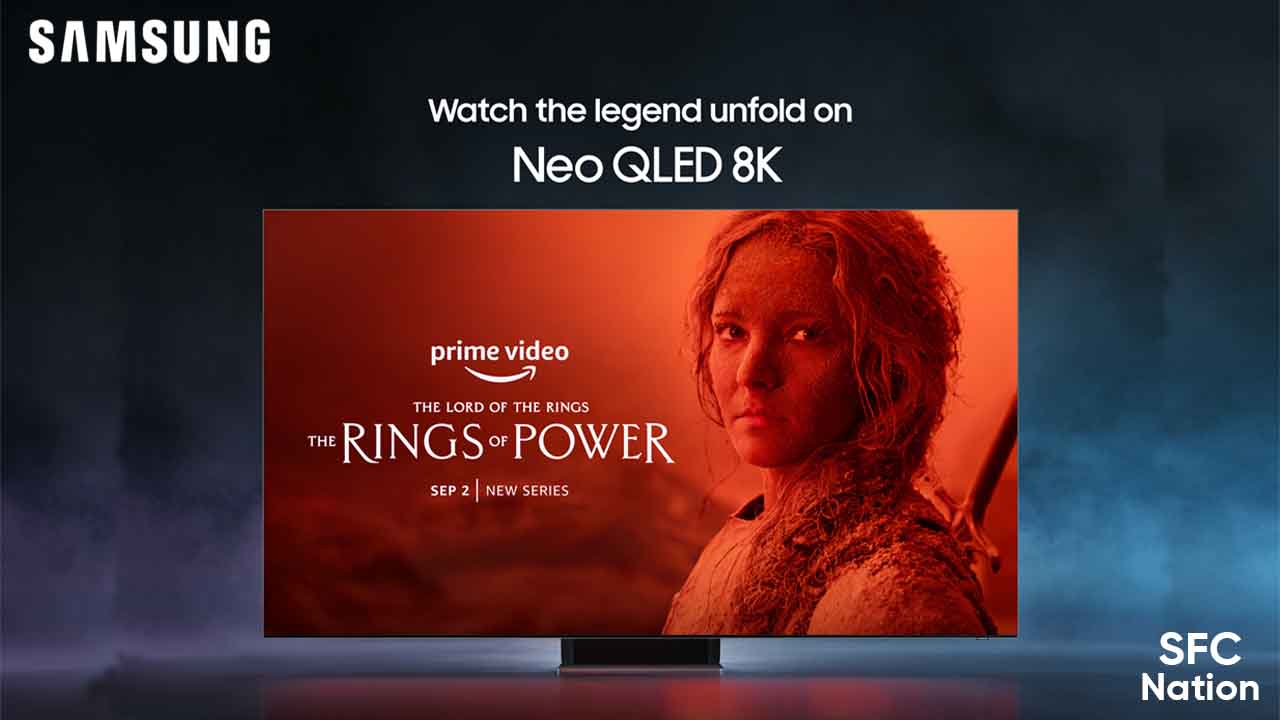 The company is providing the most immersive home entertainment experience through its Neo QLED 8K. Thanks to Samsung’s 8K Neural Quantum processor, the world’s second era of Dolby Atmos and object tracking sound is a Samsung technology that allows users to experience the reality of any scene in 8K resolution.

The Lord of the Rings: The Rings of Power

The Lord of the Rings: Prime Video’s The Rings of Power series brings the heroes of Middle-earth’s second age to the screen for the first time. Tolkien’s The Hobbit and Lord of the Rings will transport audiences back to a time when great power was forged, kingdoms rose to glory and then fell to destruction, impossible heroes were put to the test, and hopes were blown over the smallest.

From the deepest depths of the Misty Mountains to the majestic jungles of the elf capital London, to the breathtaking island kingdom Numenor, to the farthest reaches of the map, these kingdoms and characters will leave a legacy long after them.