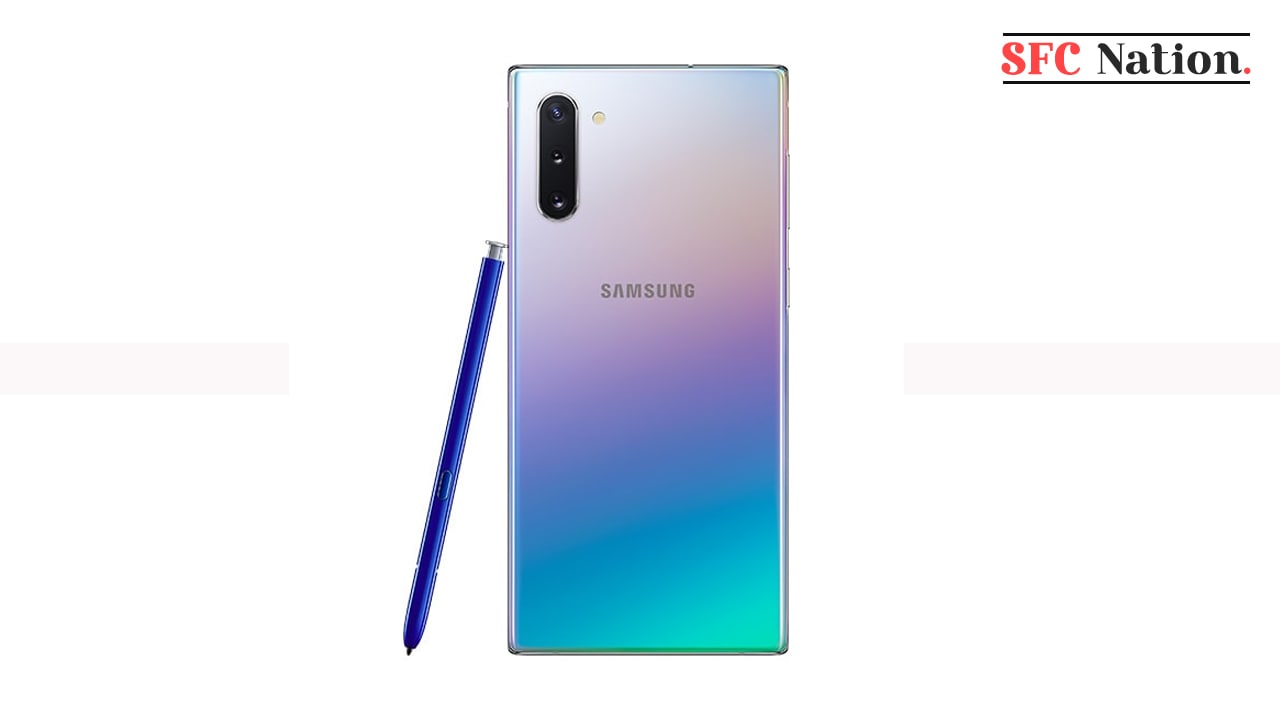 Samsung One UI 4.1 update rolled out for Verizon’s Galaxy Note 10

Taiwanese TSMC will dominate Apple’s semiconductor products in 2022 after sales of semiconductor foundries ordered by Apple increased significantly, as reported by Korean media.

Well, it’s not that easy to negotiate foundry orders because Samsung and Intel form a competitive relationship with Apple. According to the report, Apple plans to store key components, such as semiconductors, for the next iPhone in early June.

Taiwan’s TSMC, which produces processors for Apple’s iPhone, iPad, and MacBook, is also planning to produce next-generation semiconductor systems such as ‘A16’ and ‘M2’ as soon as possible.

Apple diversifies its component suppliers, typically relying on TSMC to produce semiconductor processors, a key component that inevitably increases the risk of disruption in the semiconductor supply chain.

However, DigiTimes said that due to the low throughput of the foundry microprocessing yields, it is difficult for Samsung Electronics to deliver semiconductor products to Apple, and Intel is unlikely to receive orders from Apple.

The analysis said that Samsung Electronics competes with Apple in the smartphone and mobile processor markets, but is much more likely to win foundry orders than Intel.

Finally, once Samsung’s foundry microprocessor yield issues are resolved, Apple will be able to offer Samsung some semiconductors instead of TSMC. Apple is already actively considering TSMC’s 2nm process semiconductor manufacturing for the iPhone release in 2025.