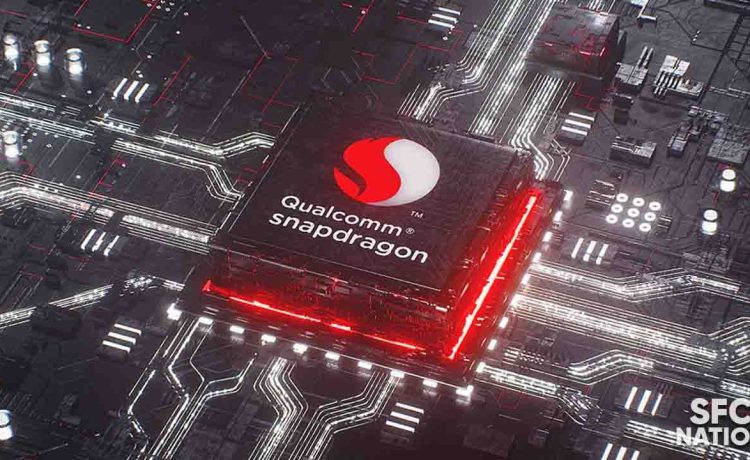 The US chipmaker has already confirmed that its annual Snapdragon Summit will be held in November 2022, where 8 Gen 2 processors are expected to be unveiled. Ahead of the official release, a Weibo tipster revealed that the Snapdragon 8 Gen 2 will have ultra high frequency and GPU performance better than the Apple A-series chips.

As per the information, the upcoming Snapdragon 8 Gen 2 mobile platform has reached the 3.4-3.5GHz range in internal testing, which will be further improved before the official launch, while there are notable improvements in GPU performance compared to the existing chips.

The tipster further added that future Android flagships, packed with Snapdragon 8 Gen 2 chipset, will beat the Apple A-series chips due to the peak performance of the GPU. Meanwhile, there is a need to make the mobile platform more powerful along with bringing better performance.

According to the previous reports, the Snapdragon 8 Gen 2 processor will introduce several new features and performance improvements. And Chinese OEMs are gearing up to introduce their upcoming flagships with futuristic hardware capabilities, such as:

In addition to the Snapdragon 8 Gen 2 chipset, the same source revealed that the mid-ear flagship chip will not see major performance changes as the 8 Gen 1 and 8 Plus Gen 1. Qualcomm will only offer an overclocked version of the 8th Gen 2. In the form of 8 plus Gen 2 in mid-2023. 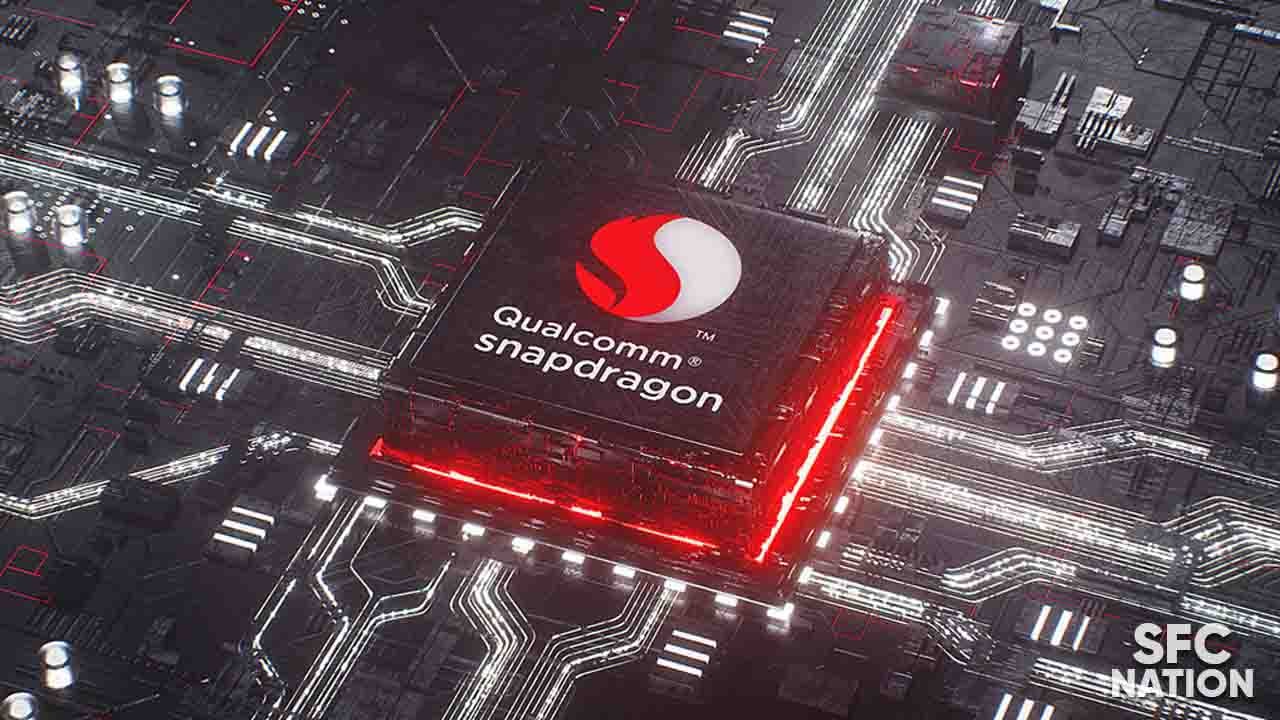 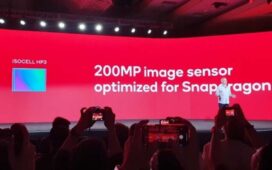 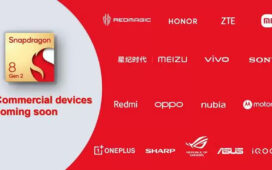 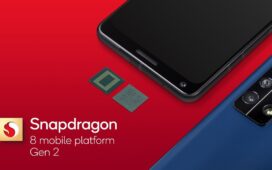 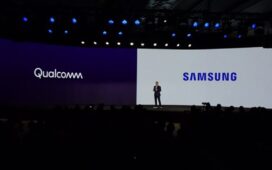