How to remove Smart Widgets on your Samsung device

In the terms of performance, the Snapdragon 8+ Gen 1 processor has a super-core Cortex-X2, large-core A710, and small-core A510. Compared to the standard variant, the overall performance of the CPU is increased by about 10%. 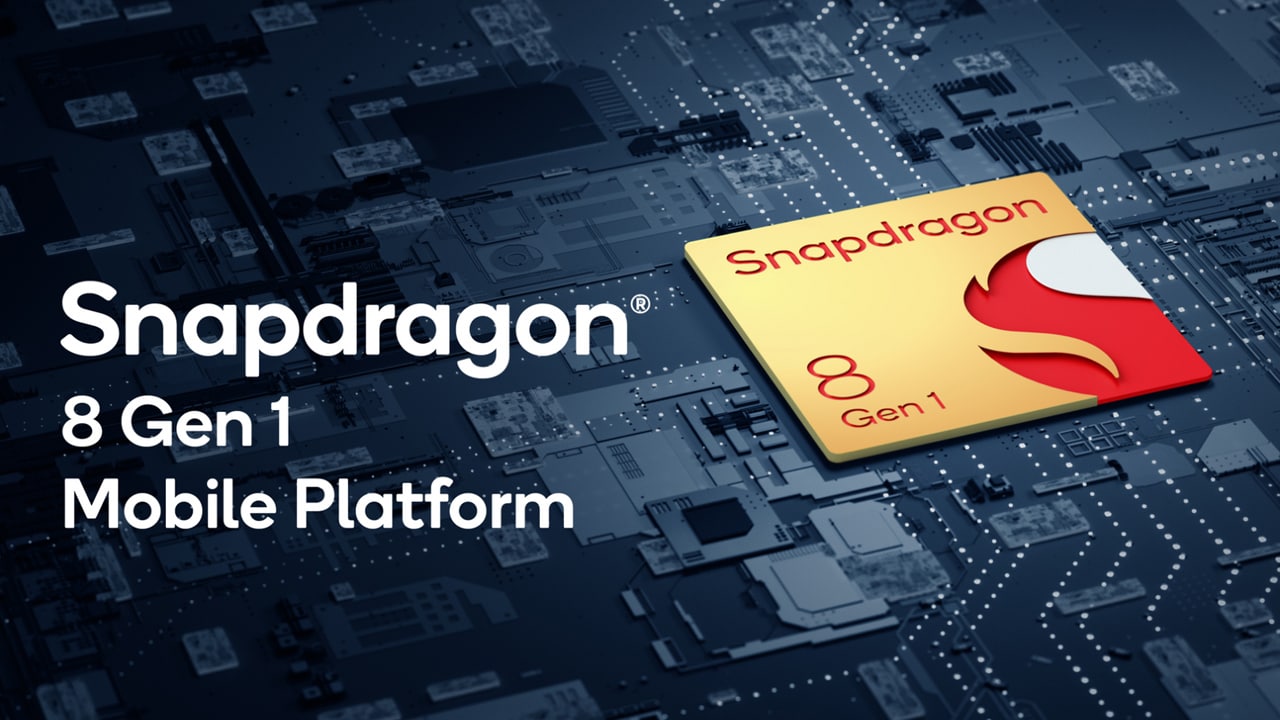