Samsung Electronics has already made history by breaking the record of its predecessors and becoming the top-selling smartphone with a record sales of more than one million smartphones in its initial foundation alone. Now ready to capture the world.

Korea Times has revealed that Samsung Electronics has a 50 percent increase in its pre-orders for its latest smartphone Galaxy S22 from April 7 to April 20 2022 in Japan.

Expectations are mounting that Samsung Electronics will be able to report better than expected sales in Japan, as indicated by a number of preorders that are received for the new Galaxy S22 series. 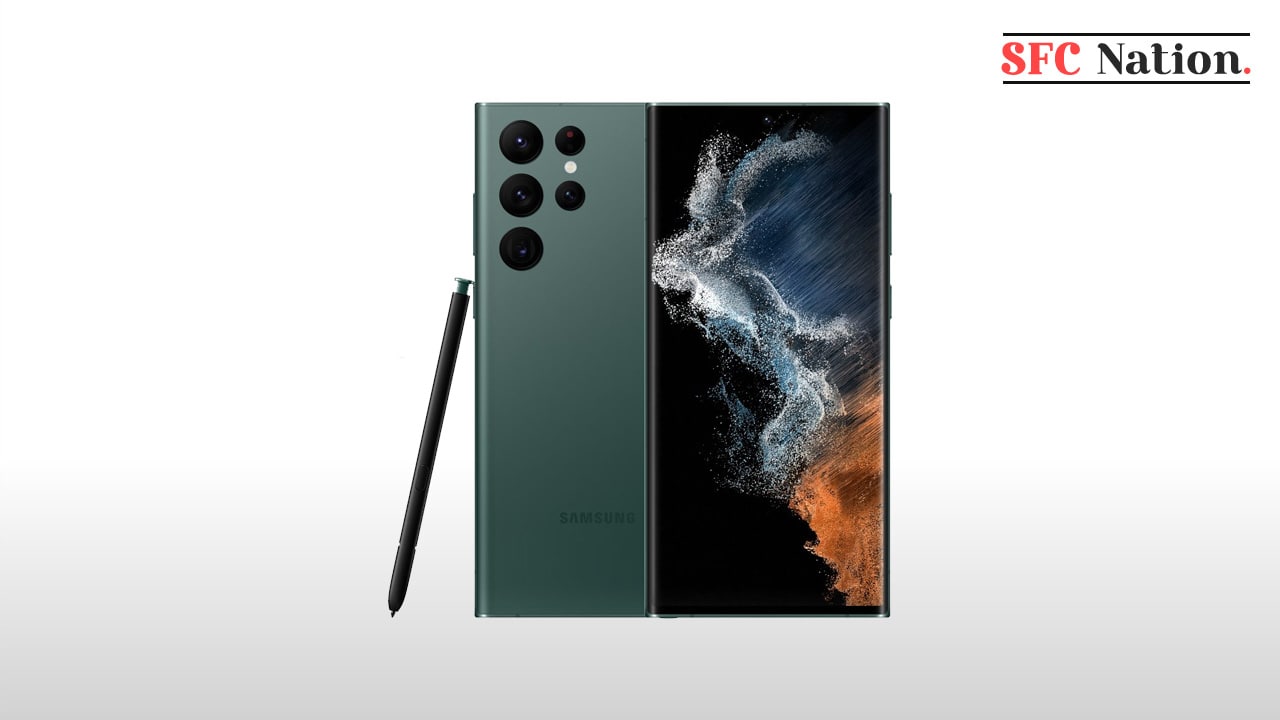 The Korean giant rises with a market share of 9.7 percent and soon will be able to overtake its largest Japanese counterpart, ‘Sharp’ which accounts for a total of 10 percent of the market, but remains to be unseen at the present moment.

The Korean firm has shown a noticeable performance in an increasingly saturated smartphone market that is dominated by Apple, sharing more than 60 percent of sales.

According to some market analysts, Japan’s smartphone market share has shrunk by more than 5% last year as compared to 2020. At the same time, Samsung Electronics is strengthening its marketing efforts in Japan.

Earlier this month Samsung announced its operating profits from January to March 2022 period is 14.1 trillion won (11.3 billion), which is 50% more than the previous year. The company is going to announce its official first-quarter earnings on April 28, 2022.

Previous article[Australia too] Samsung April 2022 security update rolled out for Galaxy A13 in Europe
Next articleSamsung One UI CheckOut receives new Updates with improved usability [5.0.51.0]