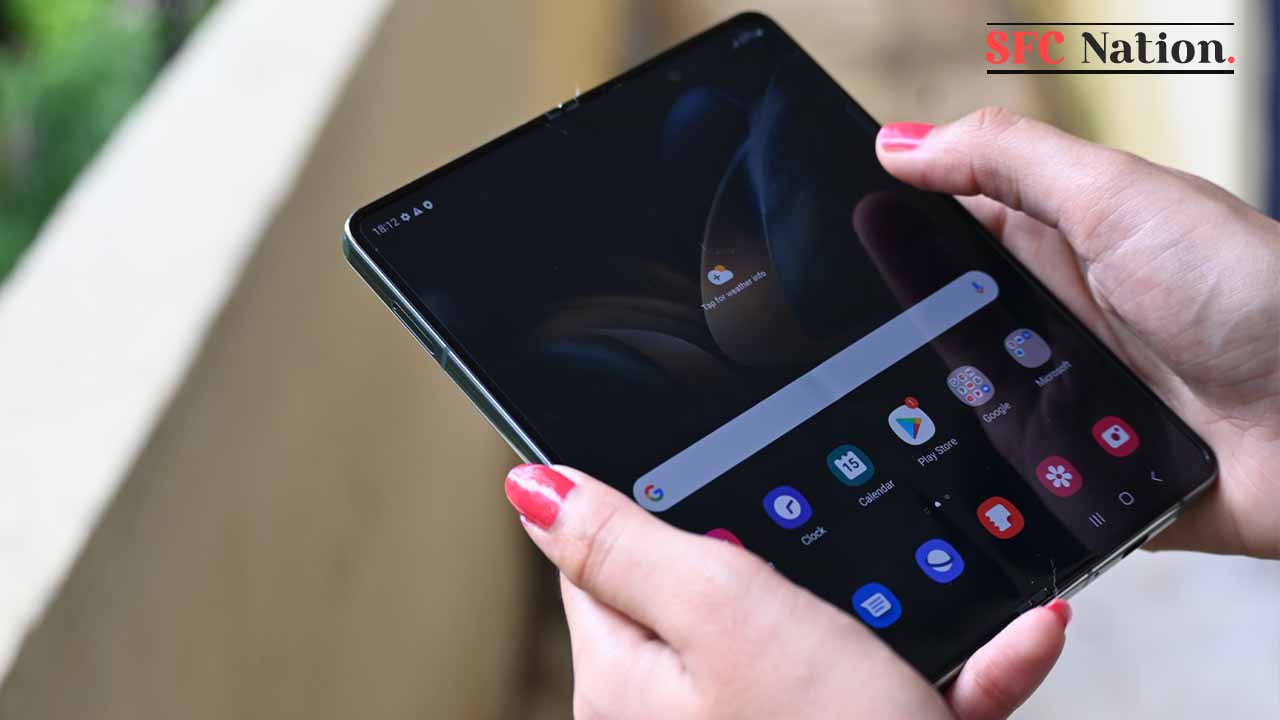 It seems that Samsung is not satisfied with just having an under-display camera on its Galaxy Z Fold 3 smartphone, and is instead working on developing dual-UDC technology for future Galaxy smartphones.

According to the patent, Samsung’s Dual-UDC technology uses two cameras to simultaneously scan your face from two different angles. It is believed to make facial recognition more secure and accurate as it captures your face more deeply. 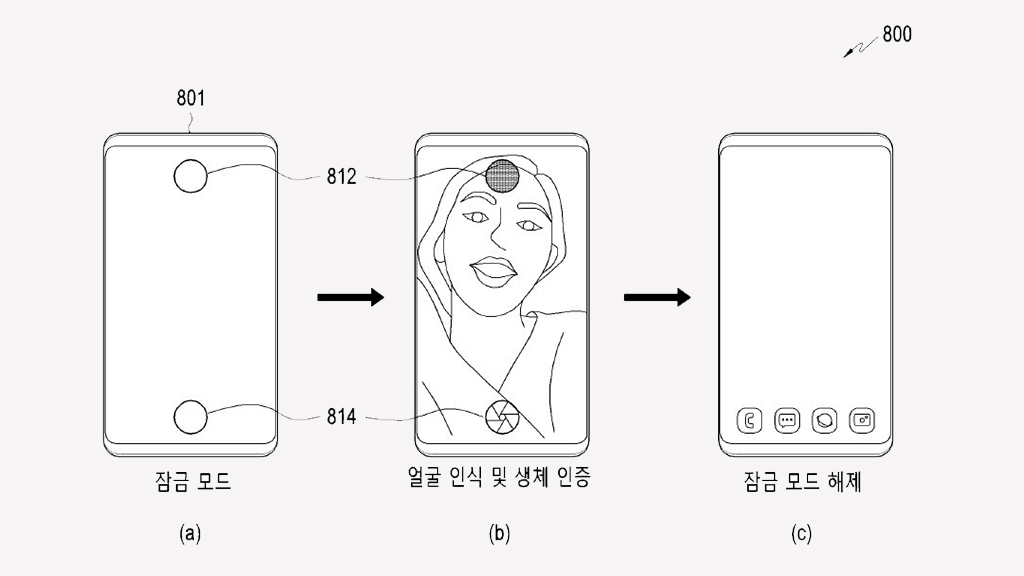 Furthermore, the patent document also mentions that the dual-udc setup will be able to measure the user’s iris for better biometric security. Samsung will use this as a verification tool since our pupils change shape depending on the light.

The new technology will change the brightness of the screen to determine how students respond so that others can’t unlock their phone through your photo, giving customers a more secure facial unlock. 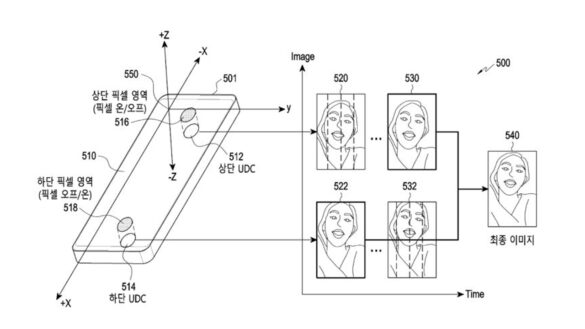 Dual-UDC, on the other hand, is too far-fetched to reach devices. At present, it cannot be said whether Samsung is actively working on it or has patented the technology for possible future use.