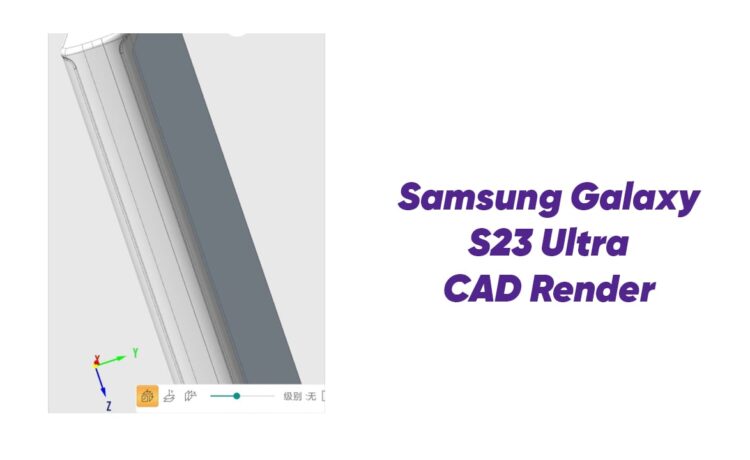 Earlier leaks revealed that the Base and Plus models of the Galaxy S23 series will feature a new rear design. However, the Ultra variant will feature the same design as its predecessor. On the other hand, there are some subtle changes in its structure that are barely noticeable. 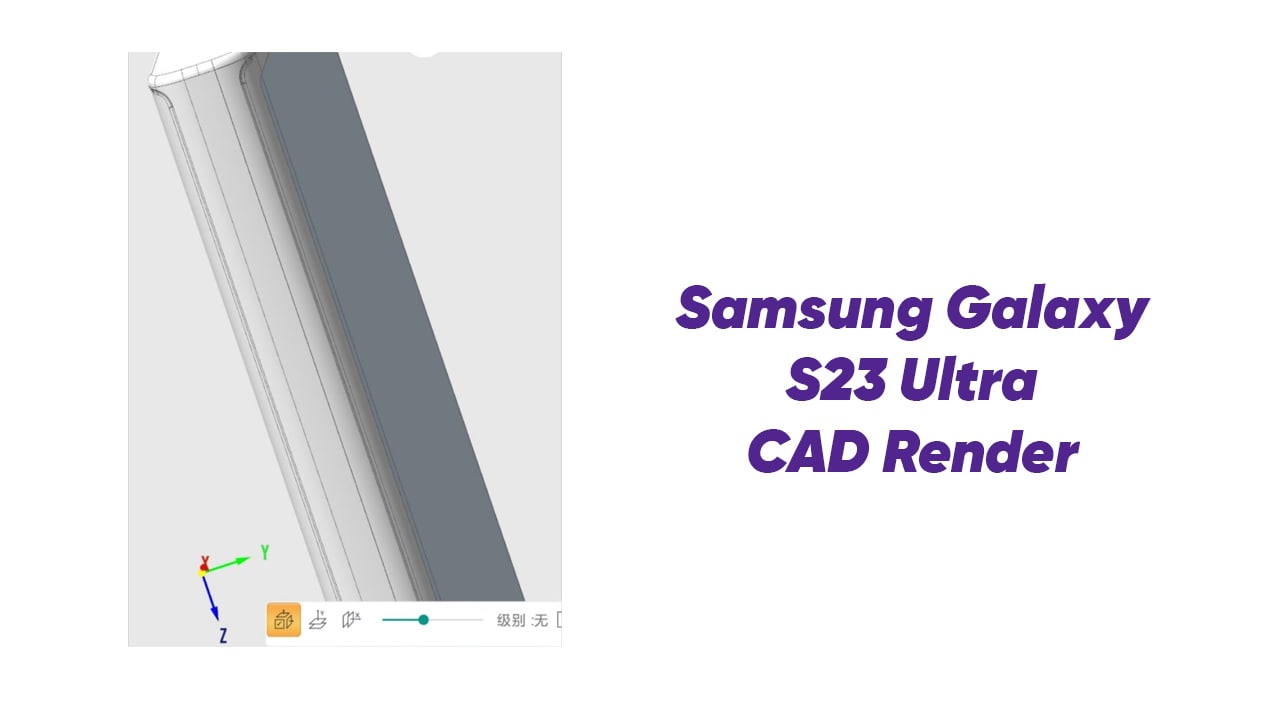 A leaked CAD render of the Samsung Galaxy S23 Ultra shows that the product has fewer display curves and is closer to a flat screen. The image also suggests that it will have slightly less curvature at the top than its predecessor.