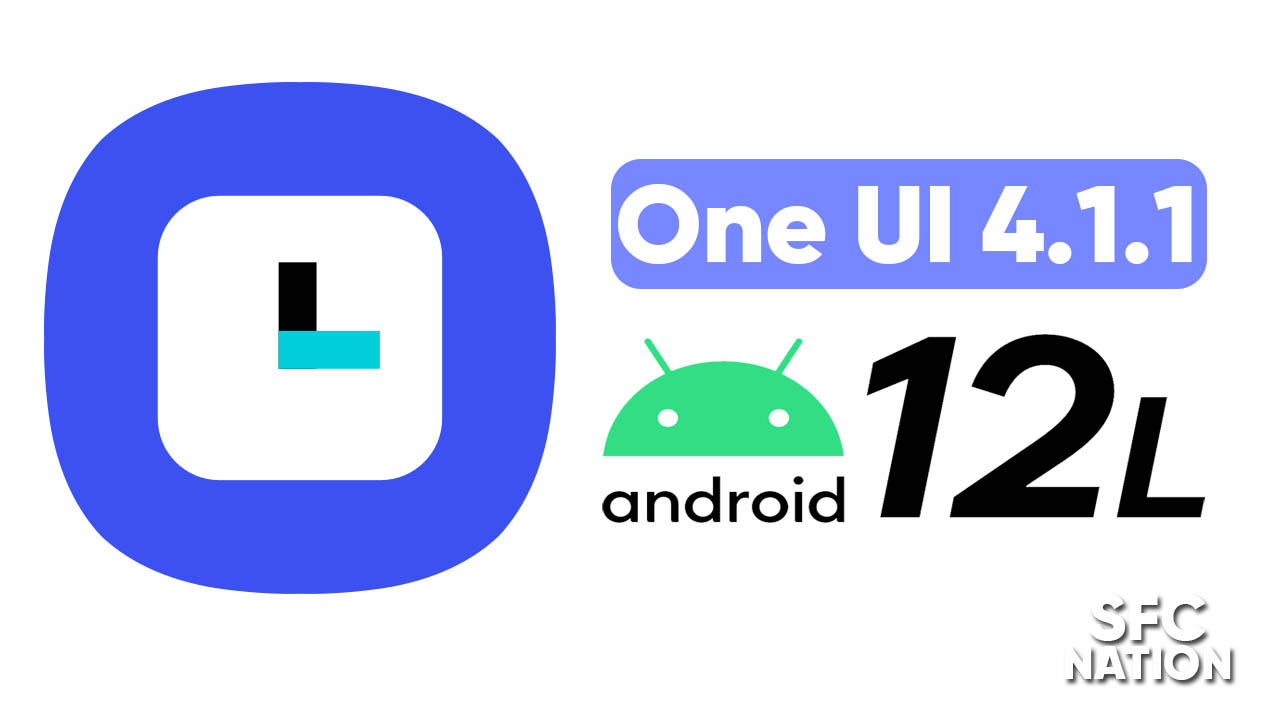 Where there Samsung is stuck on a 108 MP Camera feature, a cryptic teaser reveals that Motorola is working to launch Motorola Frontier possibly with a high-end Camera feature with is about 194MP.

The most recent Samsung Galaxy S22 series comes packed with a 108 MP camera, and we are all aware of the fact that this flagship series is popular due to its camera spec, by which we can assume that how extraordinary camera specification may bear the Motorola Frontier.

Samsung should also be planning to upgrade its camera feature with upcoming smartphones, not only with the flagship should be with midrange smartphones too.  As we are in an era where the camera identifies a mobile phone, users also want their devices to have better features than other third-party models.

While talking about the Motorola Frontier model includes a central viewing camera hole and has three cameras on the back. The camera island on the back, especially the huge main sensor, sticks out quite a bit.

Samsung to try some new designs and upgraded features to that boring punch-hole design, that will help to enhance the user’s interest more in the company and also for the purpose of the showcase it better to go for something new.

Well, it’s just the camera specs, but there is another fact that no one can leave Samsung behind on software updates, it has always served the customers better services whether it is software updates or monthly security patches.