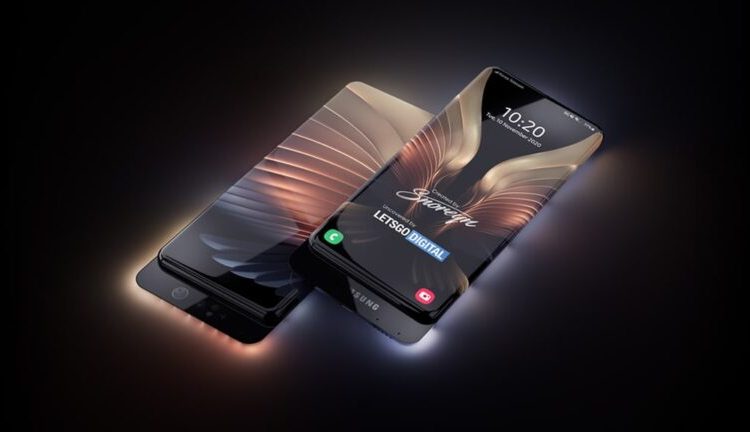 The South Korean tech giant is planning to remove the upcoming smartphone’s physical buttons, which will include both the volume adjustment button and the side key (power button), by enabling it through the display edges.

The tipster further revealed that the change will not be applicable with the Galaxy S23 or Galaxy Z Fold 5/Flip 5, however, the OEM plans to adopt this technology with the Galaxy S25 flagship or the customized variants of Korea Telecom, which Maybe launch sometime in early 2025.

Currently, smartphone vendors typically only bring three physical buttons with most smartphones, two of which are for volume up and down, and the third for turning the power on or off. It is expected that the technology will mature in the future and in-display buttons will replace physical buttons.

In the past, many smartphone makers have tried to do away with the physical buttons of smartphones. The Huawei Mate 30 Pro comes first in the list that brings volume control functions by touch and slide while keeping the physical power button unchanged.

Going forward, Meizu used a non-porous design and used pressure detection technology to recognize the virtual power and volume buttons on both sides in 2019, well, crowdfunding failed, resulting in a massive But there was no production. 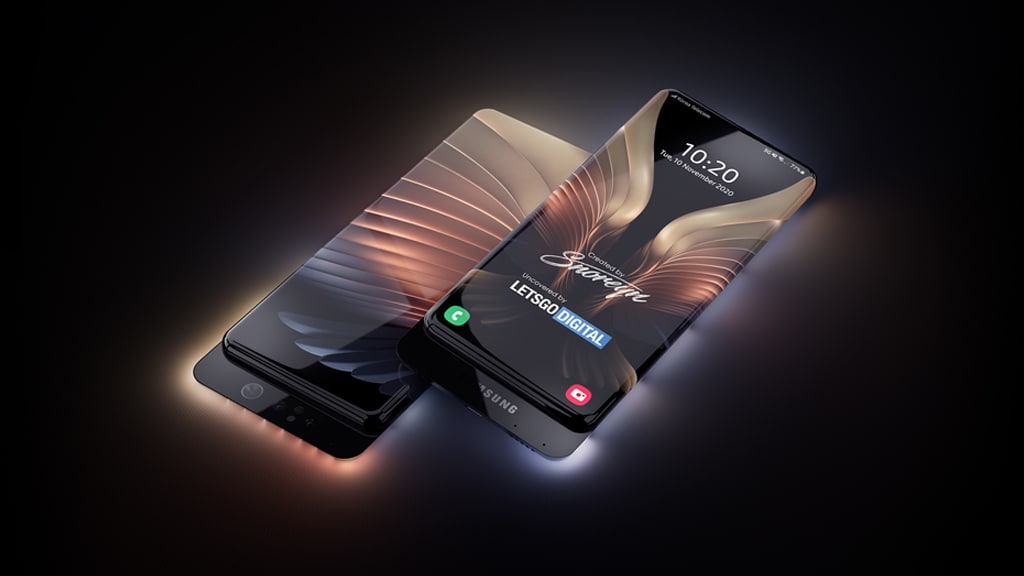