Google rolling out Android 13 Beta 2.1 to fix some previous issues

At its I/O developer conference, Google released the Android 13 beta 2 update with new features and changes. Now, the search giant is rolling out the Android 13 Beta 2.1 with a slew of fixes.

The beta 2.1 update fixes several issues such as typing in the search bar resulting in an empty list of suggestions, the device crashing when turning on the hotspot or disconnecting Android Auto, and hearing a call dialing sound in the background during a phone call. 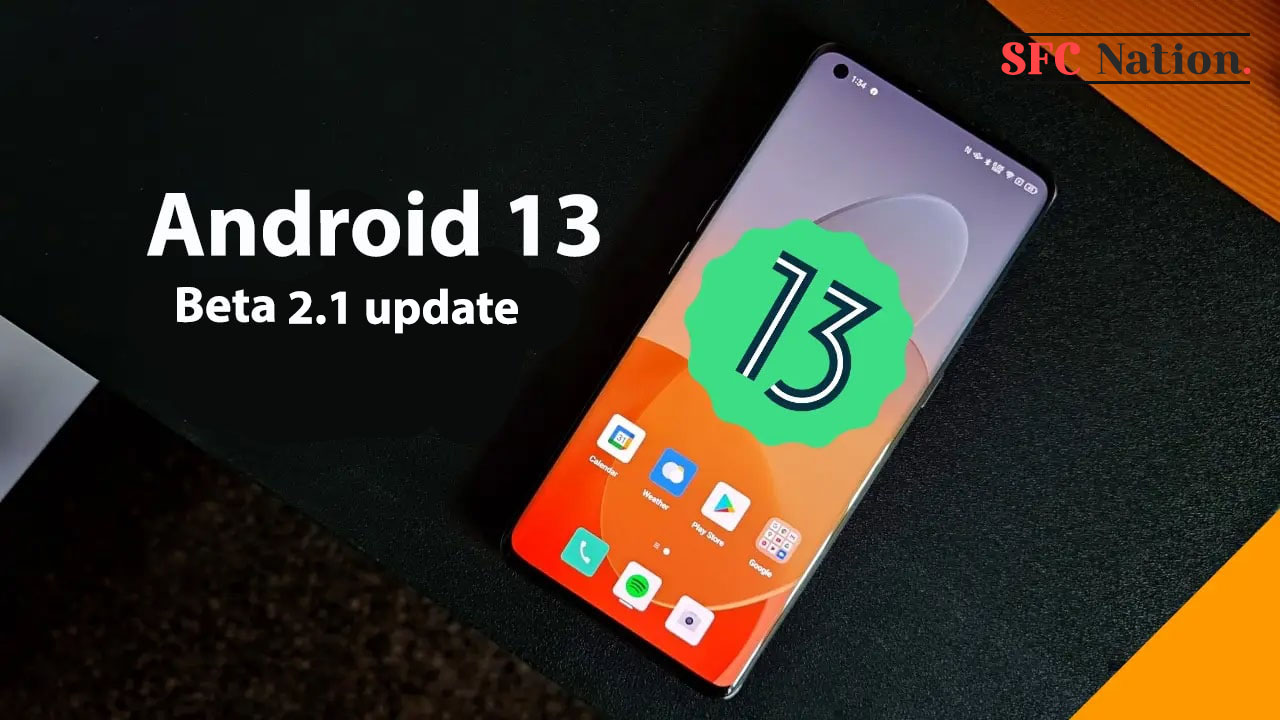 Aside from these fixes, the company also improves system stability and performance. Google is firstly rolling out this beta update for eligible Pixel devices. You will get this beta updates if you are already testing Android 13 betas.