How to prevent overheating your Samsung phone

But it not might devices fluctuate, some time is an issue due to some unwanted setting or due to not performing the setting of your smartphone. Here in this article, you will find the guide to how to prevent your smartphone from accessive overheating.

Recently, some users reive that they are stuck with overheating of Samsung Galaxy smartphones not only while charging but during normal usage, not its gone heated a lot in just some time of performance. And overheating may cause the devices low performance.

But don’t worry follow our guide to set this issue manually with some settings of your smartphone, just take precautions to avoid placing your device under these circumstances. 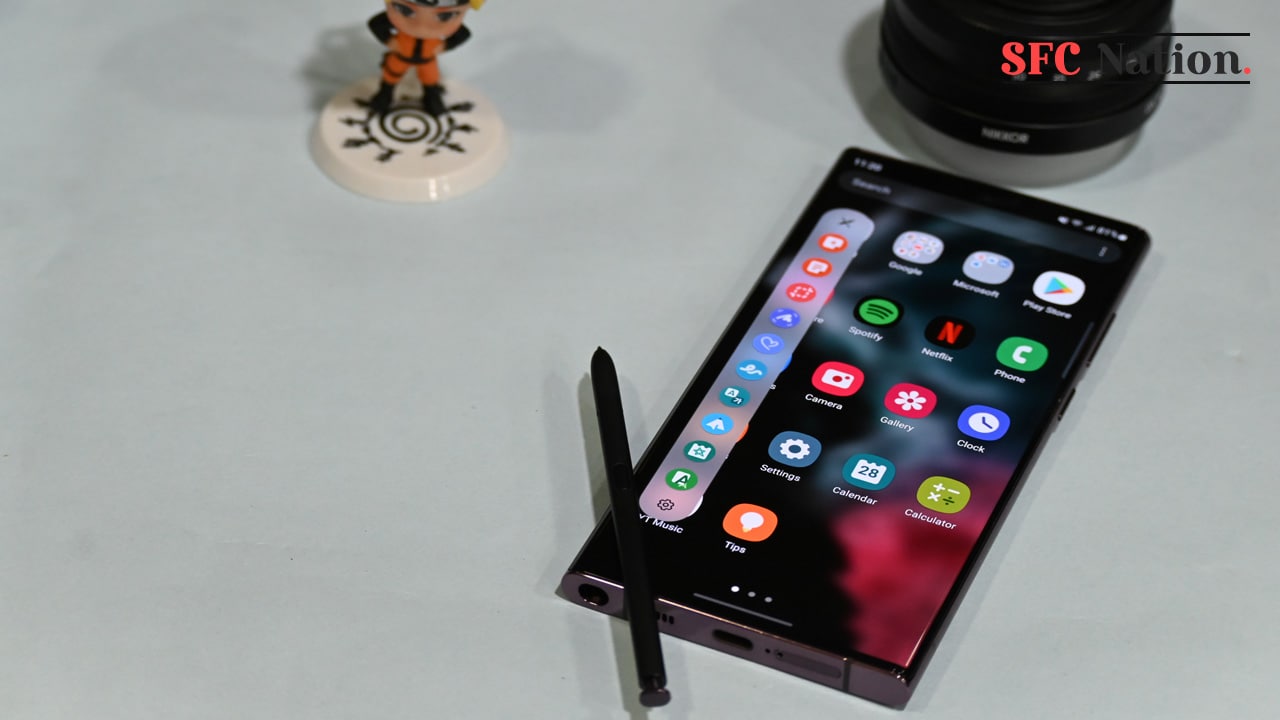 What to do if your Galaxy device generates heat while using

Here’s how to disable RAM Plus in Samsung devices

How to use Samsung One UI 4.1 Director’s view