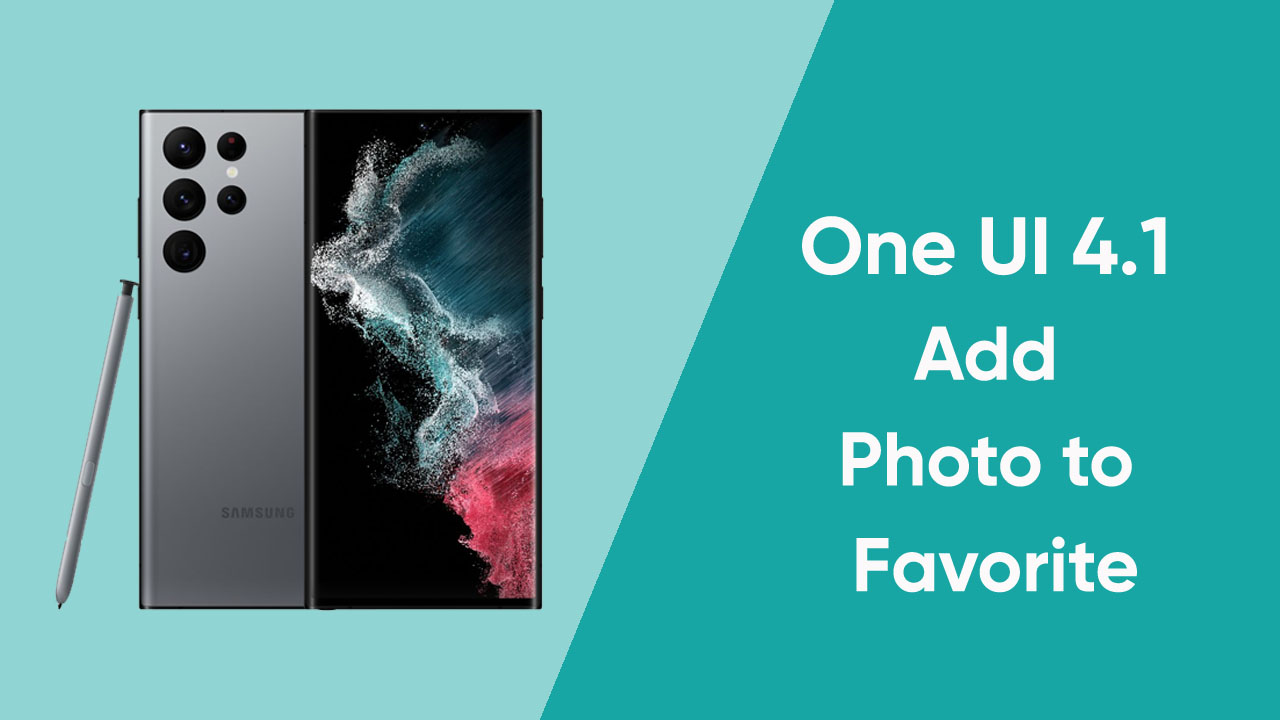 Samsung Tips: How to add pictures to Favorite on Galaxy S22 Ultra [One UI 4.1]

In today’s digital world taking screenshots has become an introductory part everyone who uses a smartphone captures screenshots whether it is a child studying in school or college, a working person, or a housewife.

Taking, saving, and sharing screenshots can be extremely helpful and everyone has their own different reason for capturing screenshots. It lets you capture exactly what you’re seeing on your screen to share with others or reference later.

Every company offers a screenshot offer with their smartphones but here we are talking about Samsung, so the Korean Tech giant offers many ways to take screenshots on your Galaxy devices, let’s get to know more about these techniques. 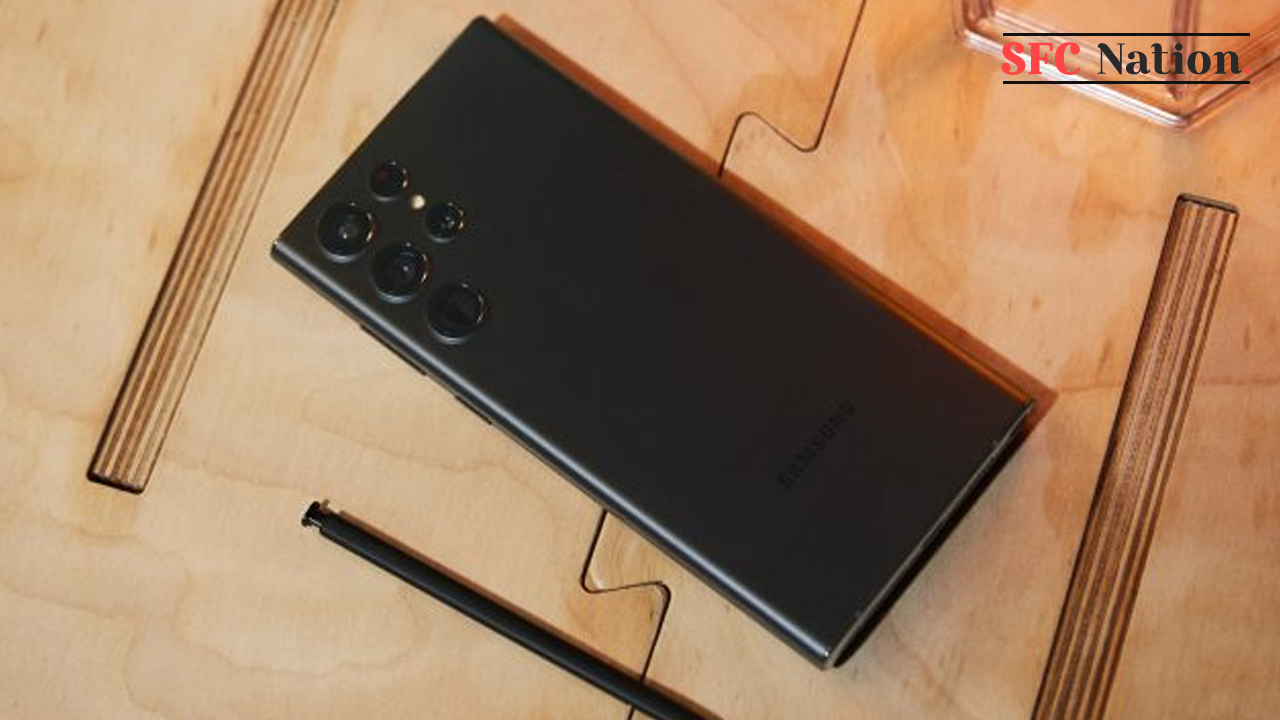 5 methods  to take screenshots on Samsung

No matter which Samsung Galaxy phone you have, this method for taking a screenshot is the same, but it varies slightly depending on the model. Before you get one, you’ll need to locate the Power and Volume Down keys.

On Samsung One UI 4.1, you can use a palm swipe to take a screenshot without even pressing a single button. To enable this method:

Now you’ll be able to take a screenshot just by swiping the edge of your hand across your phone’s screen.

Is that webpage too long to capture in just one screenshot? Scroll Capture lets you take multiple screenshots of a page and then merge them all into one big screenshot. In this way, you get the complete picture.

Do note that the smart capture icon will not appear unless you are on a large web page, app screen, or image that requires scrolling. It may not work on certain websites. On newer phones, you cannot turn Smart capture off. It’s always enabled.

You can even string together complex commands and say “Hey Bixby, take a screenshot, and share on Twitter.”

If you’ve always been using the S Pen with a compatible phone, why not take a screenshot of it too? The Screen Write feature of the S Pen makes it easy to take quick screenshots of whatever you are doing on the phone.